This exhibition by Zane Mellupe continues to explore the materiality and conceptual nature of objects, pursued already in her series “Graphies” (2015) and other works. The central image of the exhibition is platanus acerifolia, a hybrid plane tree. It was formed by hybridisation of platanus orientalis and platanus occidentalis introduced in many metropoles around the world. The artist sees this as a symbol of globalisation, urban development.

Hybrid plane has many wonderful qualities – its leaves and branches create a good shade, the tree is resistant to high pollution levels, it can strive in the lack of water as well as in the abundance of water. Its most peculiar character is the way it acquiries its new bark; by peeling off the old layers, giving the impression the tree camouflages itself.

Lately things have gone bad for globalisation processes, and coincidentally also for plane trees. A vicious disease, imported from American sycamores, has infected the hybrid plane trees. There is no cure, but to cut down and burn the infected trees.

The exhibition by Zane Mellupe plays on various semantic shades provided by hybrid plane trees. Plane trees of Ixelles/Elsene municipality are dressed up like humans. Humans are blending in with trees. A hybrid state arises where human becomes indistinguishable from trees.

“I used to do pollarding before and after breakfast, before falling asleep. And the more I did it the more I had to do, starting from the tip of fingers, wrists, the hair, the forehead, then the eyebrows, eyes and ears, then hands, then arms, then shoulders, then the mouth, the chin, then the side of the neck. Till there I stood – utterly lost, well pollarded.” – Zane Mellupe.

According to Laurent De Meyer, curator of the exhibition, Zane Mellupe “will trace the complete history of this tree, which parallels with globalisation and the mephitic effects of the latter. Zane’s works are the result of this reflection, the juxtaposition of the elements ‘tree’ and ‘body’, ‘tree’ and ‘urban material’, ‘body’ and ‘urban material’; showing us poetic figures, sensitive, in pain, as they are ill […]”.

* The history of Fàguó Wútóng 法国梧桐 appears in Shanghai former French concession.
法国梧桐 means French Phoenix Trees or French Platanus, known in the western world as London Plane (a.k.a. Platanus × Acerifolia, Platanus Orientalis or Hybrid Plane). The species was formed by hybridisation in the 17th century. 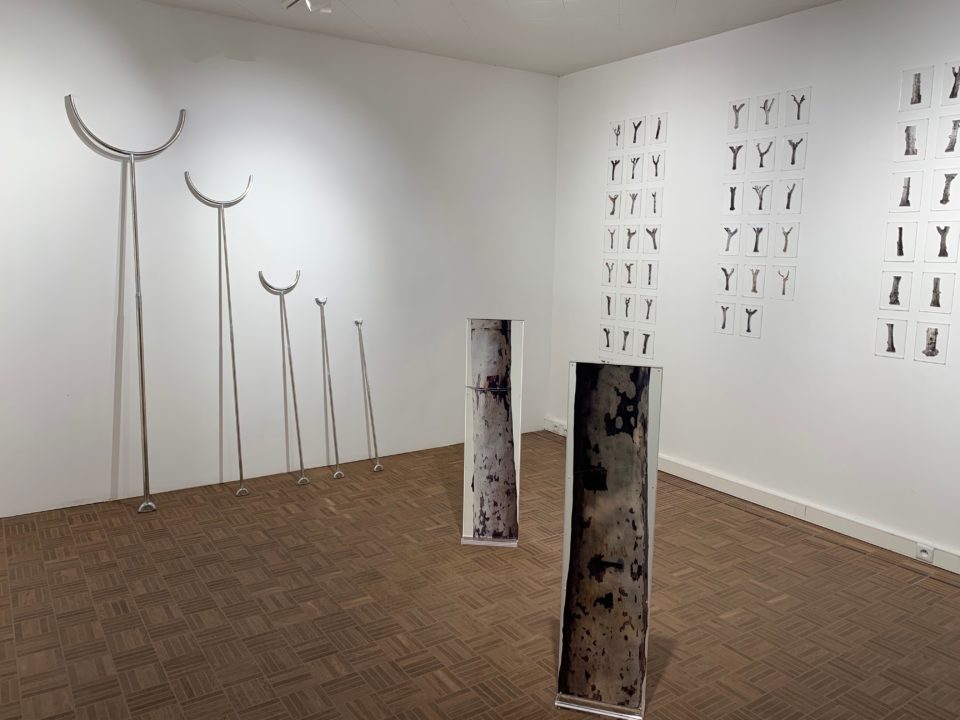 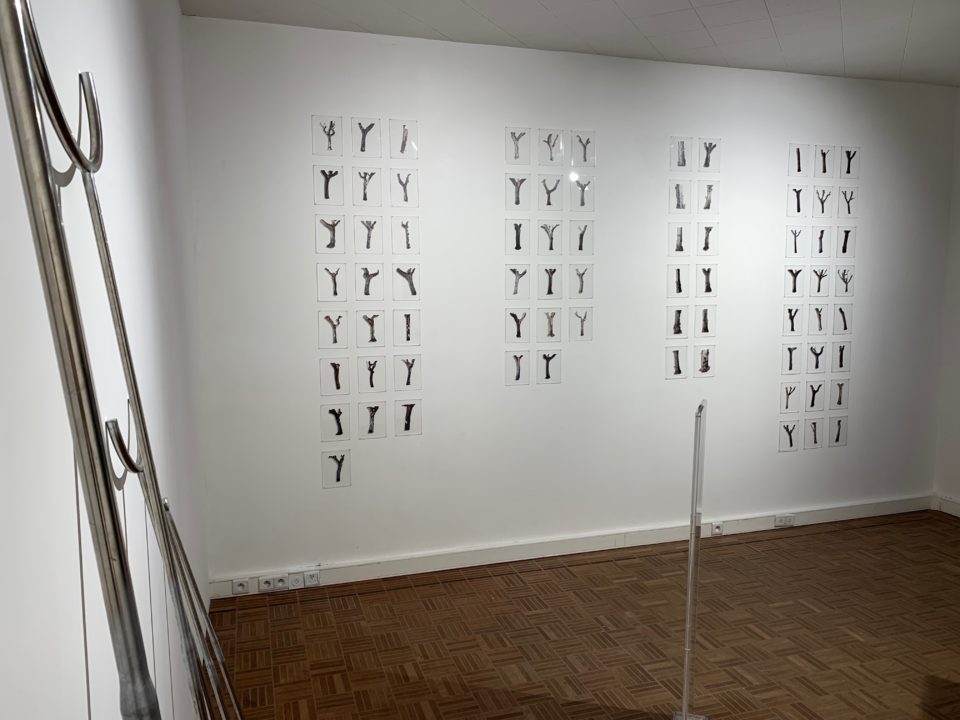 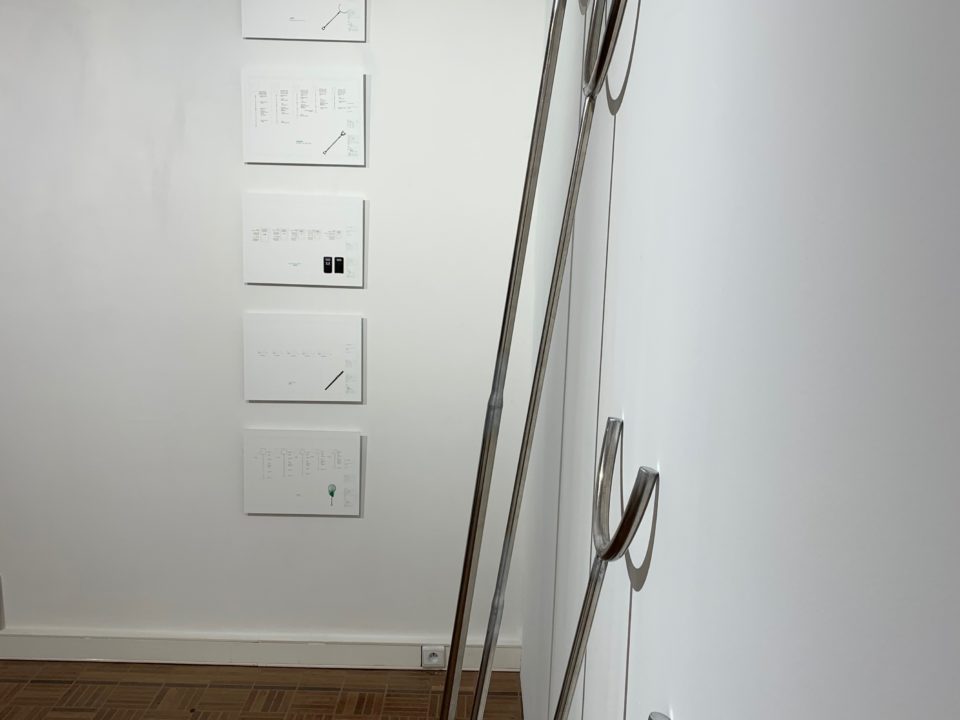 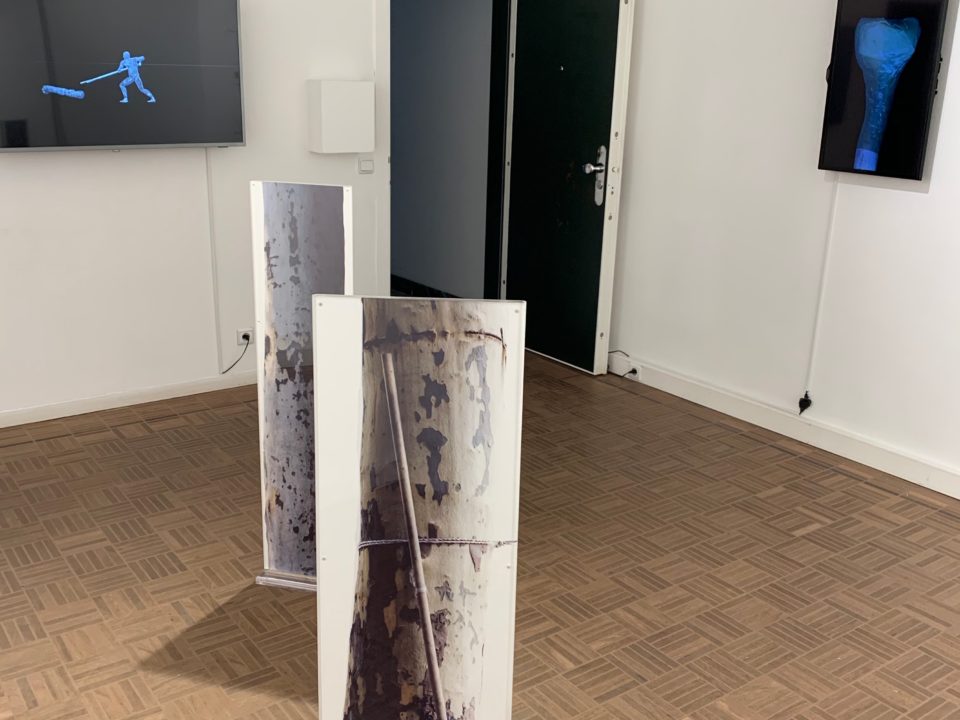 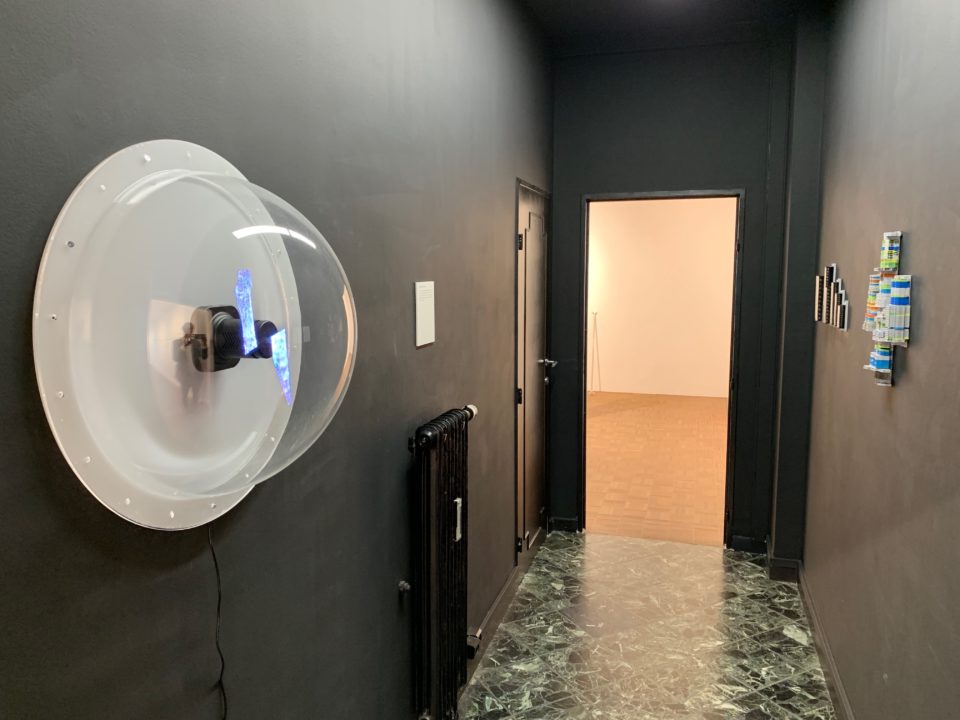 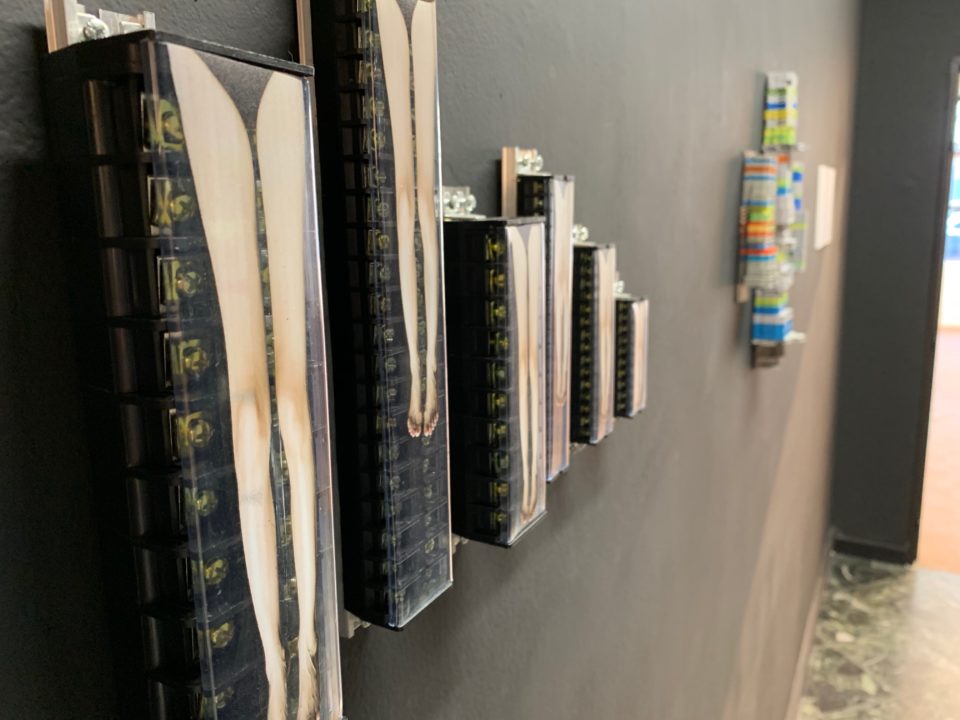 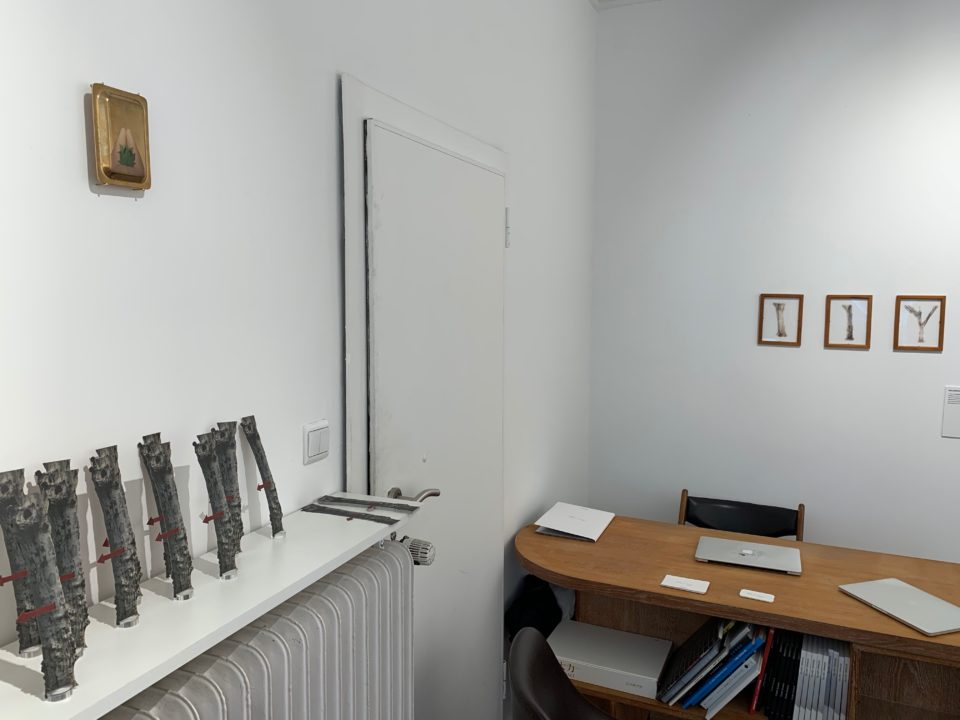 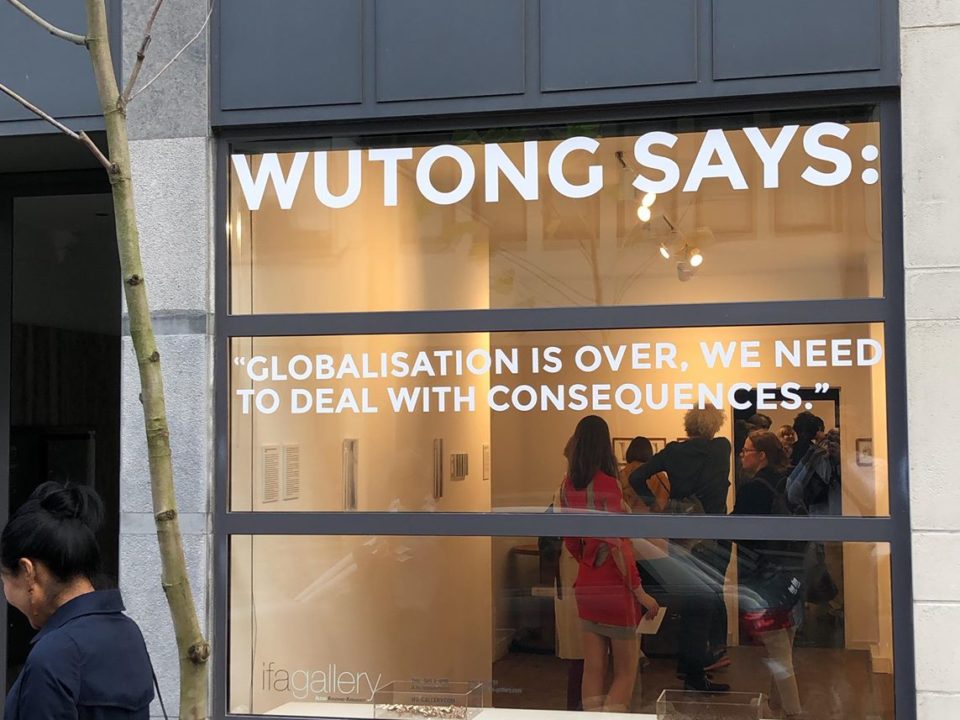 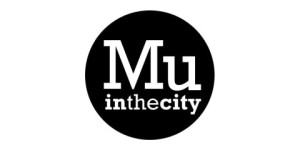