The exhibition presents the works of Szilárd Cseke, in which, though based on different considerations, he devotes himself to coincidence. He does not believe that his paintings, after taken away from him, represent him fully, according to the way he wants to dominate his works. This is a different era and a different art perception from the one, used in the decades of abstract expressionism.

Szilárd Cseke is a Hungarian artist, born in 1967 in Budapest. He represents nowadays the Hungarian contemporary art scene, with resourceful work, such as mobile sculptures and conceptual paintings. He uses in his works elements, which can be moved or are moving by compressed air or mechanical lever. He revives the concepts, which played an important role in the Kinetic Art of the 1950s and 1960s. There are recurrent themes in his works such as migration and the search of identity. Szilárd Cseke uses a lot of different materials such as foil tube, balls, etc. and plays with the space. His expressive paintings are on the edge of the figurative and the abstract.

Cseke received the Silver Prize, a design award in Arts Crafts and Ready-Made Design Category in 2016 and obtained in 2014 the Munkácsy Prize, the most significant Hungarian prize for artists. He participated in numerous solo and group exhibitions in prestigious Hungarian institutions such as the Museum Kiscell, the Kunsthalle and the Ludwig Museum. Cseke represented Hungary in its national pavilion at the 56th Venice Biennale (2015). His works have been exhibited in well-known international art fairs including ARCO in Madrid, Art Brussels, Artissima in Turin and The Armory Show in New York. 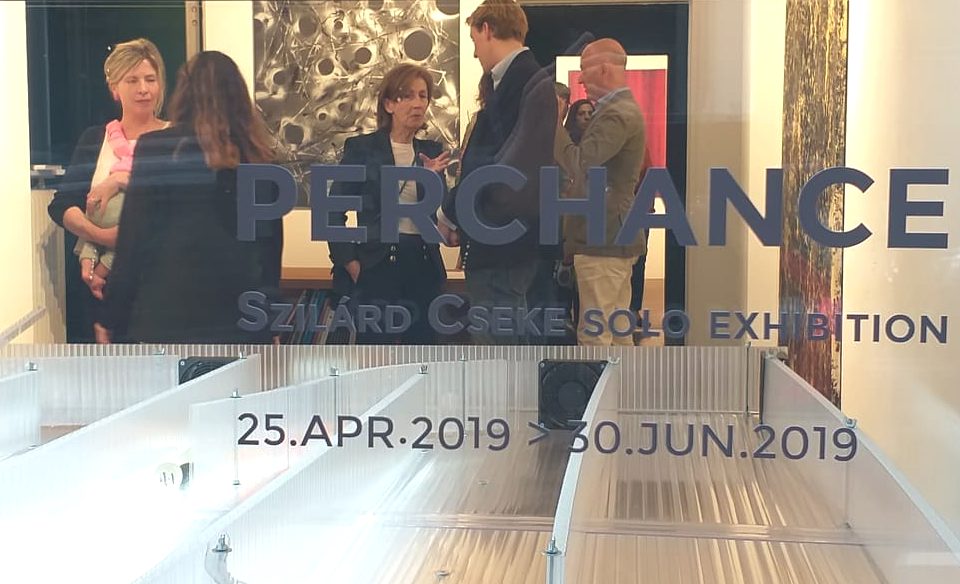 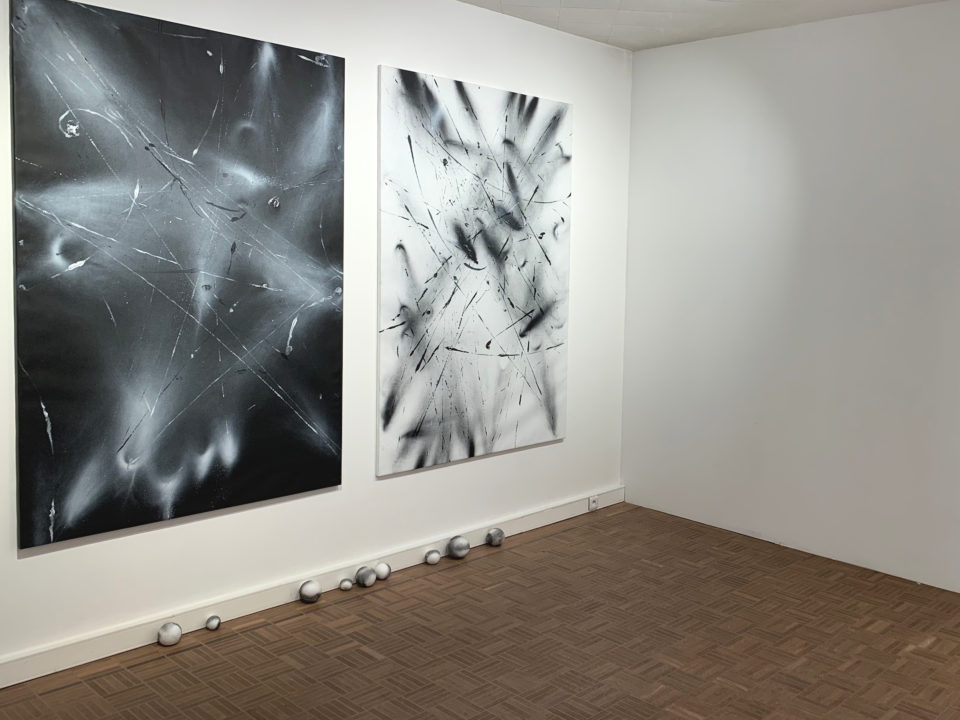 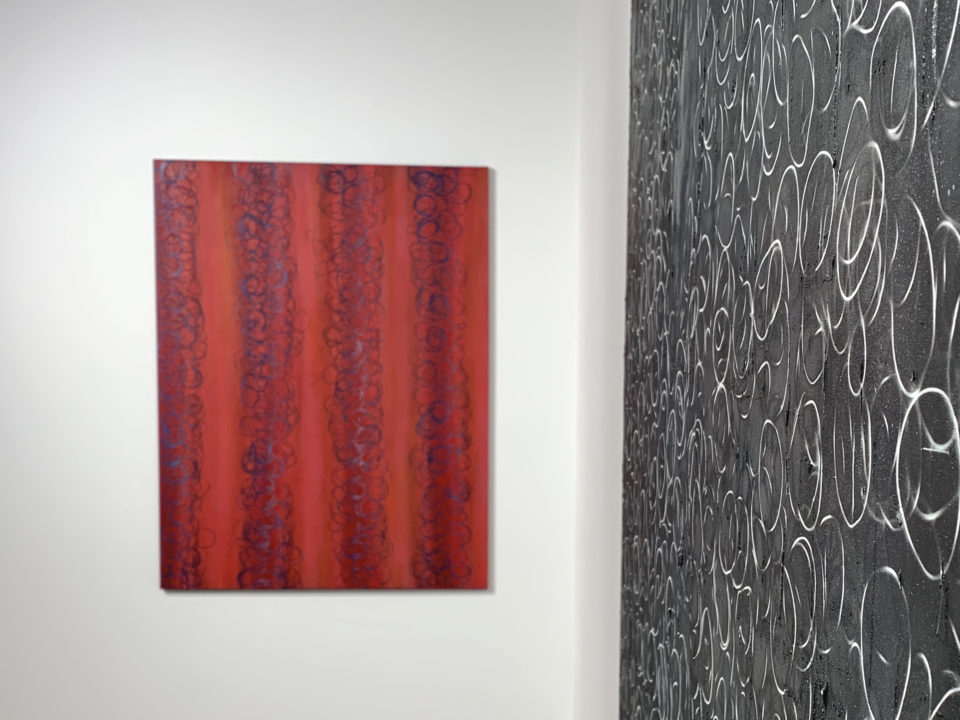 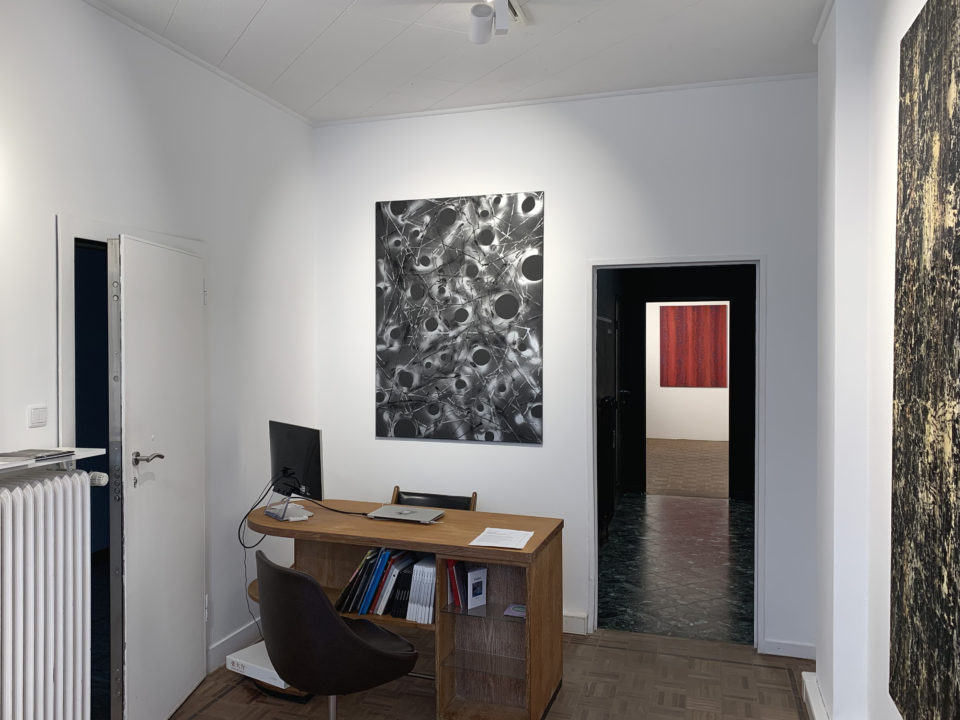 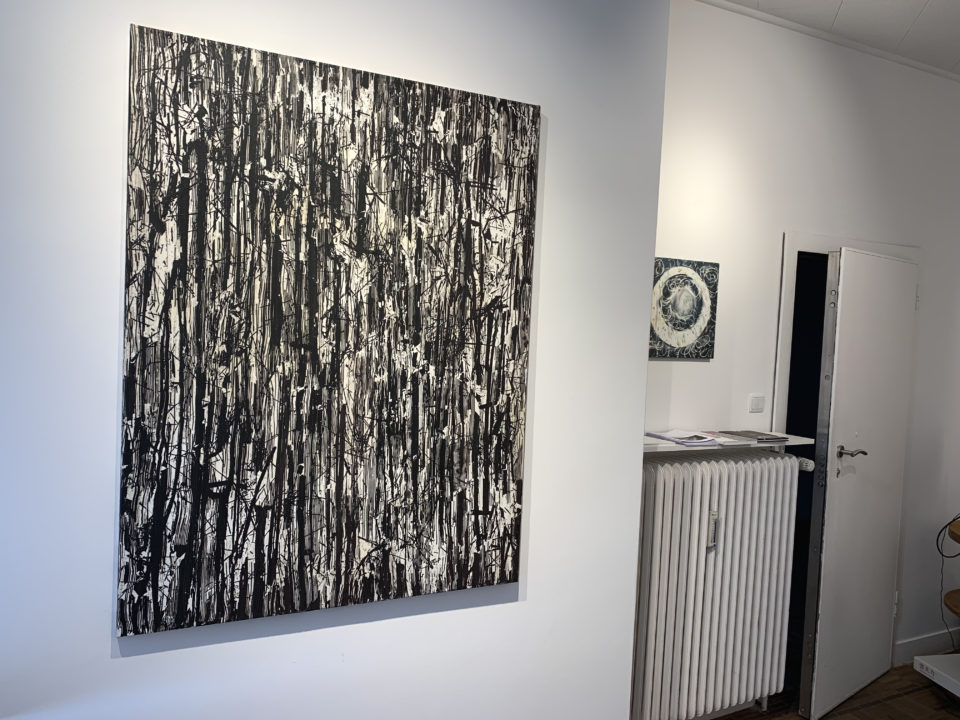 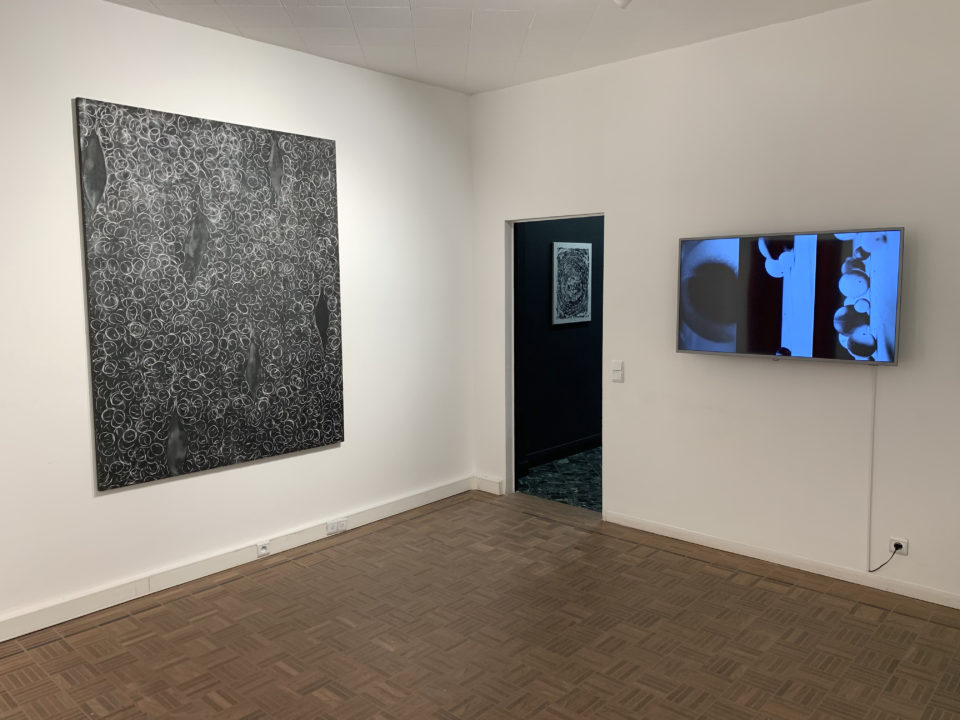 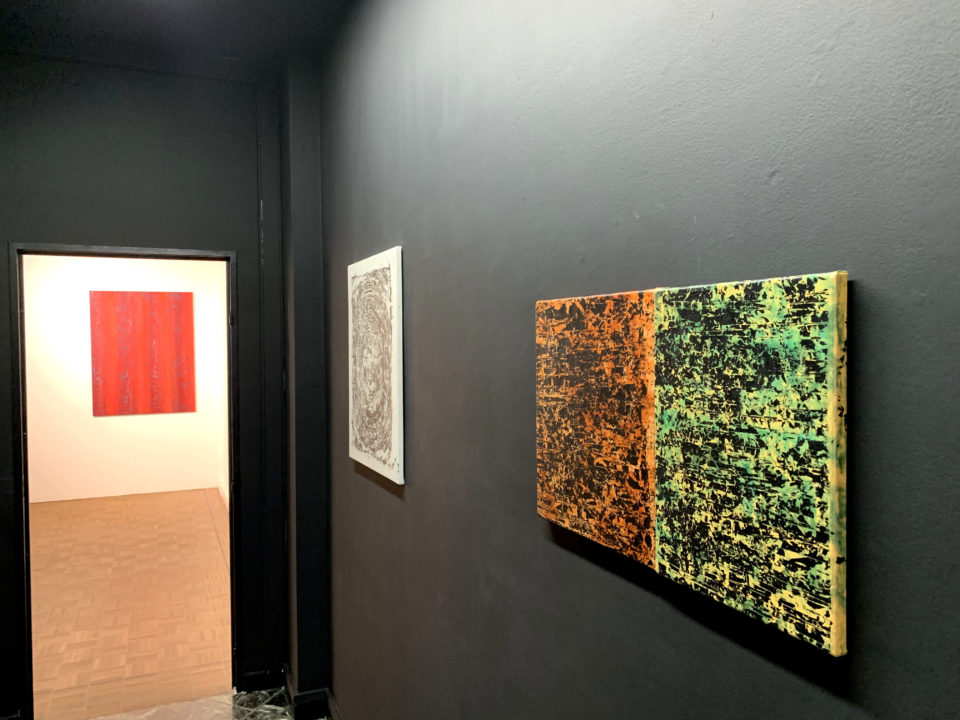 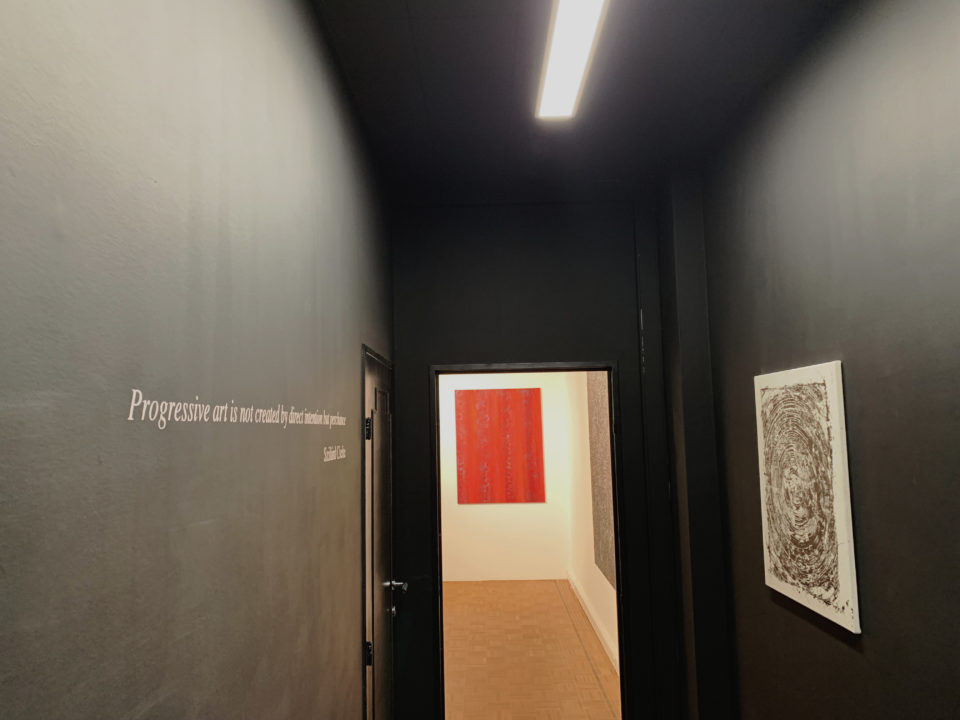 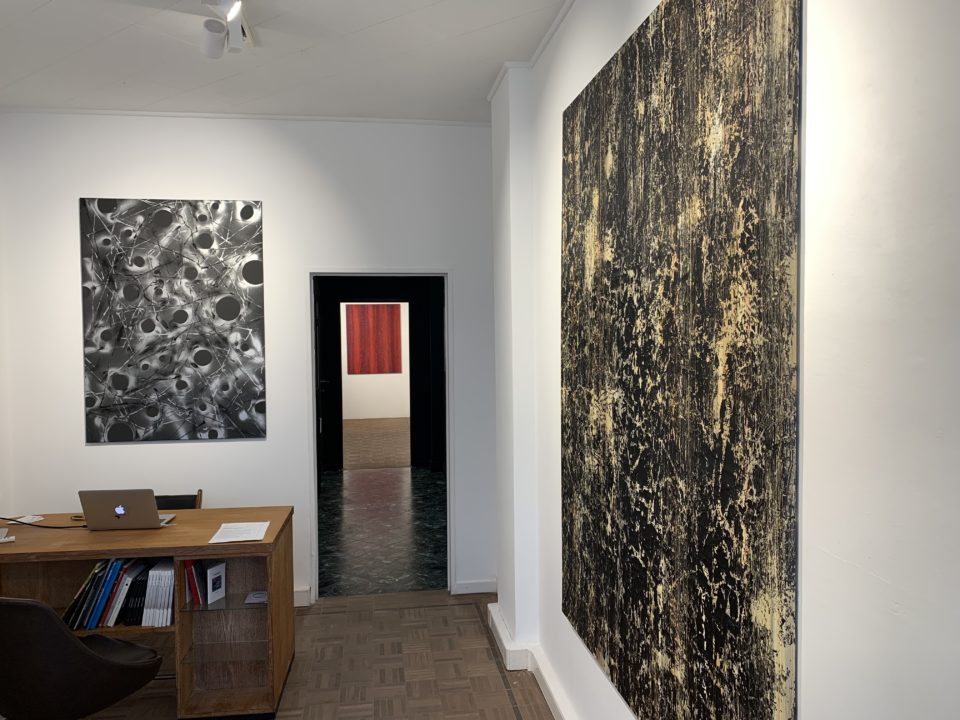