Prelude: Portraiture. “portraiture, the art of representing the physical or psychological likeness of a real or imaginary individual. The principal portrait media are painting, drawing, sculpture, and photography. From earliest times the portrait has been considered a means to immortality. Many cultures have attributed magical properties to the portrait: symbolization of the majesty or authority of the subject, substitution for a deceased individual’s living presence or theft of the soul of the living subject.”
Columbia Encyclopedia

Three artists explore genre or portraiture, each of them using very specific techniques which tap into a vast Chinese cultural heritage and could be considered appropriations of certain traditional crafts or studies of beauty that in their hands develop an absolutely fresh direction.

Fan Jiupeng’s double-sided paintings recall the aesthetics of the more than four hundred yea- old practice of double-sided embroidery. He observes the nuances of situational portraiture, often placing himself into the scene, even as his subjects remain utterly preoccupied with themselves. Oblivious to the viewer, they go on with their daily routines with a certain naiveness, allowing the viewer to peep in at their ordinary mise en scenes.

Li Rui’s characters are painted inside glass using a mirror technique which references the Chinese naiveté realism of miniature within glass paintings. Li Rui, with her young spirit, takes a more social anthropological approach by pulling the ‘masks’ off people, unveiling their social constraints, and revealing what lurks behind their superficial needs and ideals.

Dai Guangyu’s reworking of his materials, his technique of drawing and tearing, reconstructing and redrawing is a new approach to painting on rice paper. He recreates his self portrait piece by piece in a decrypting manner. As he faces the public, he looks straight into the viewer’s face, approaching intimacy and a keen awareness of you – the viewer.

Guess, what we are all about?

How do we behold ourselves in a mirror? What kind of judgement would I come up with by seeing this girl holding that man’s hand sitting on a park bench in Wuxuan? In Makhado? What do you think when you see this man talking to himself, gesticulating with his mouth? Or this lady combing her hair with her eyes narrowed?

This exhibition is consummated by the master Dai Guanyu, who dedicated the last two years to the development of a new series of paintings. This new series is about destruction in the past and re-assemblage in the present time, altering a specific image of a distinct reality. Working with traditional painting models and traditional methods, Dai extends this reconstruction to portraiture and self-portraiture, coding the facial features and expressions.

From the right eye to the left leg, Li Rui, Dai Guanyu and Fan Jiupeng depict different visions of the expressions of individuals in their paintings; anonymous people (laobaixing) and/or themselves in their own contexts and from that of the viewers. 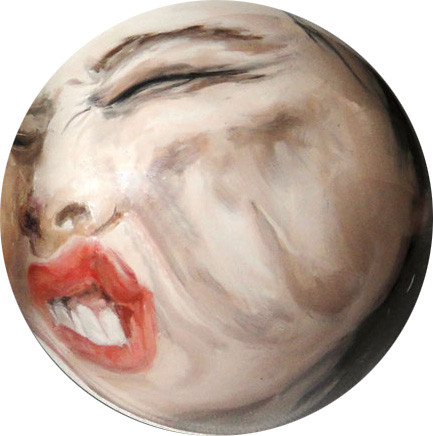 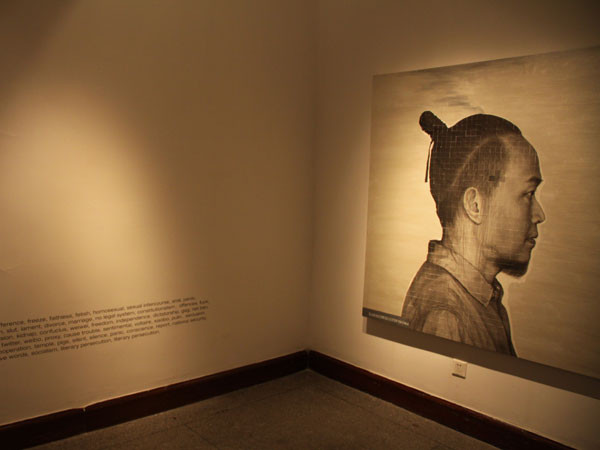 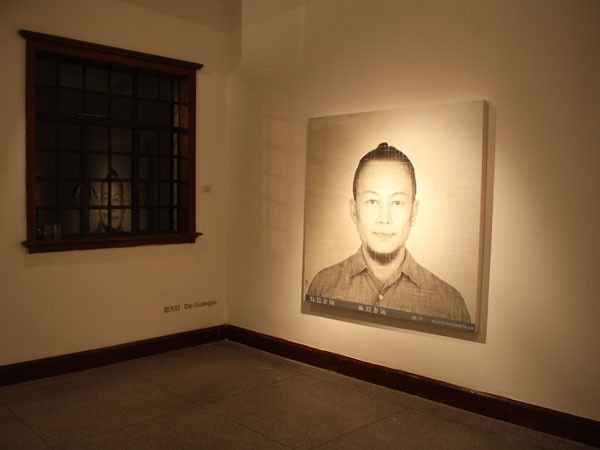 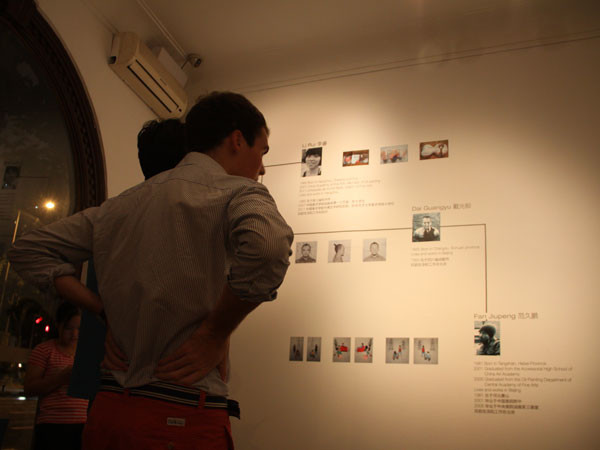 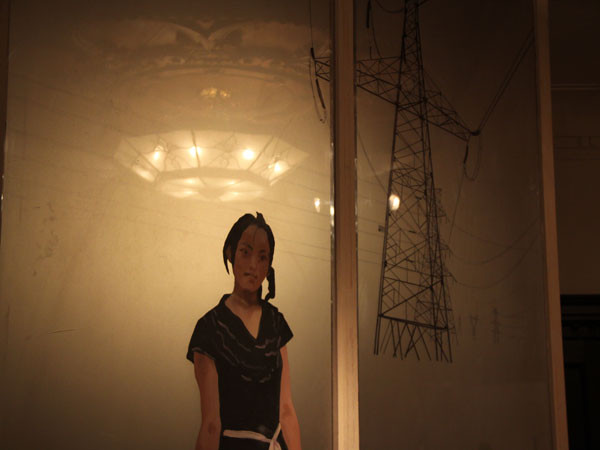 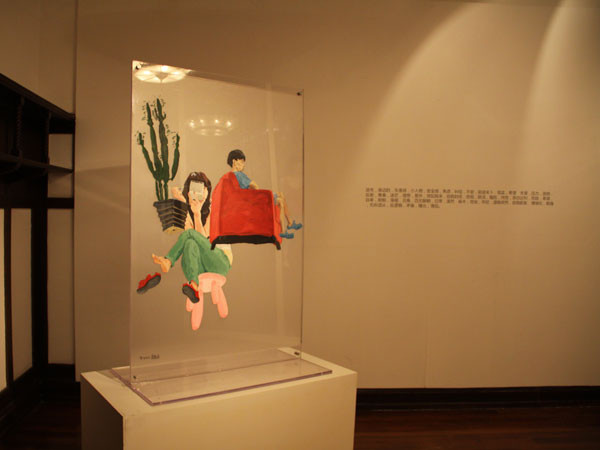 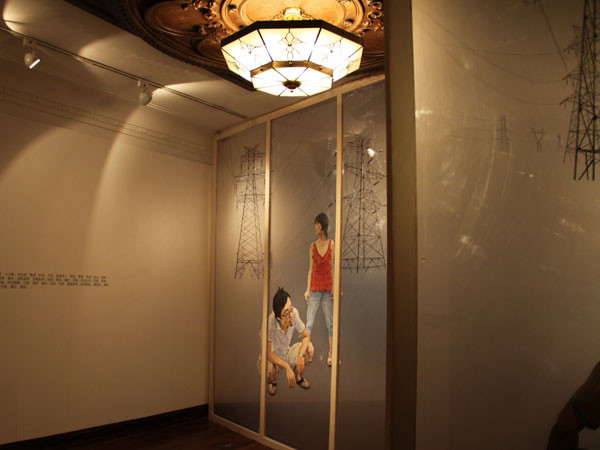 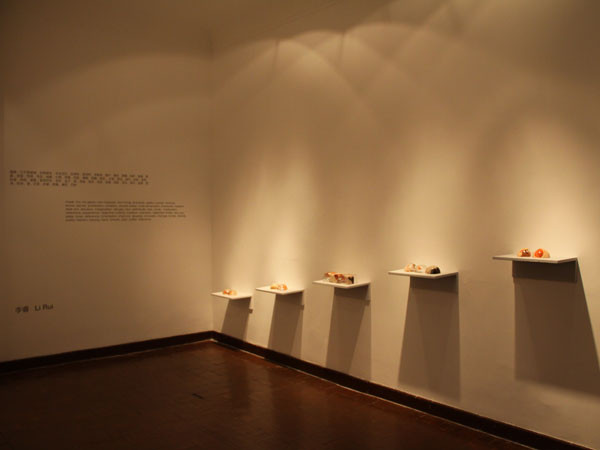 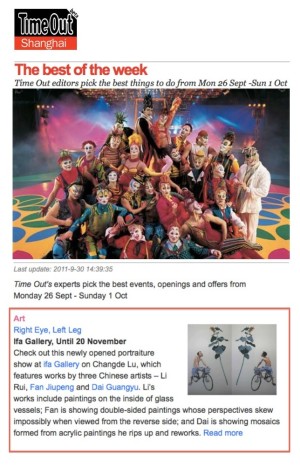