ifa²gallery is pleased to present the Dai Guanguy’s exhibition curated by Cai Zhenxing and Zane Mellupe.

“Awaken” was made during the 1995 World Conference on Women held in Beijing. The piece responds to the marginalized feminine art form as well as justifies the artist’s artistic standpoint and state of working that very much stray away from the mainstream context. By inscribing each Chinese character of the translated slogan of early Femenist movement, “Use your organs as you please,” onto individual females, the artist deliberately elaborated on the topic and, through which, introduced her own view point on art. 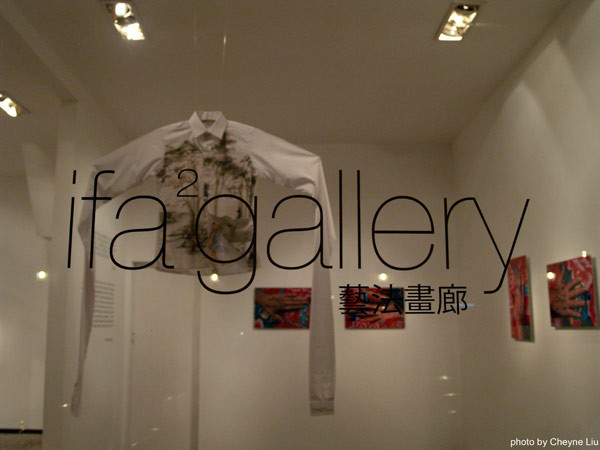 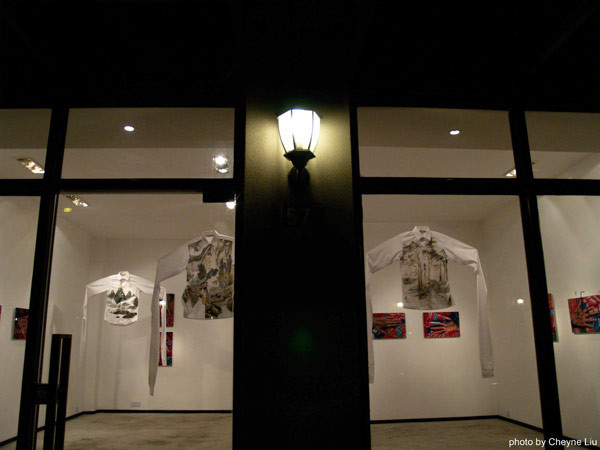 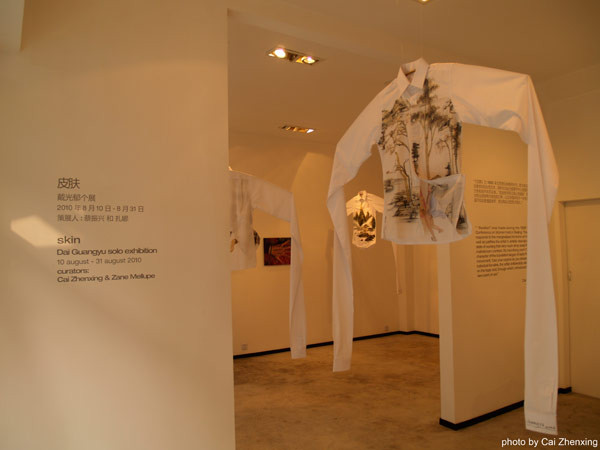