ifa gallery is pleased to feature Christophe Demaître’s selection of his most recent artworks (2018-2020) during this 2-week exhibition.

Christophe Demaître, born in 1968 in Courtrai in Belgium, lived in several countries (Italy, Spain, China) where he was influenced by art movements, such as Arte Povera in Barcelona, and techniques, such as new technologies during his long stay in Shanghai.

In this exhibition at ifa gallery and in most of his artworks, there is a proficiency of different medium mixed together: emulsion photography, polyvinyl pigment colours paintings, sculptures, constructions, assembly of objects, etc. The whole creates the artist universe at the edge of reality, flirting with surrealism. 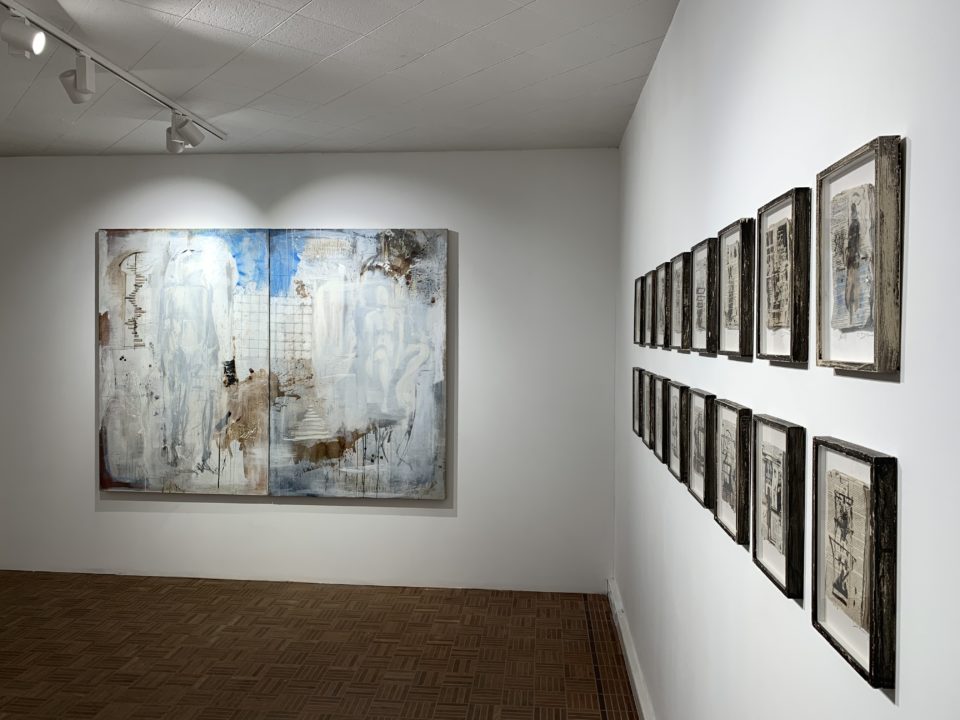 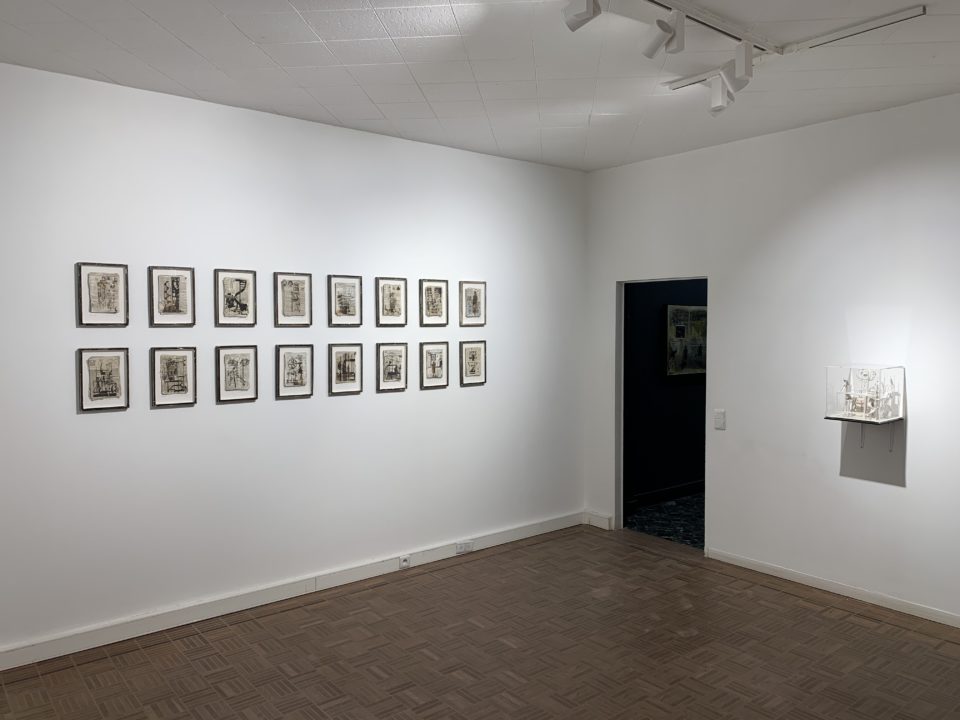 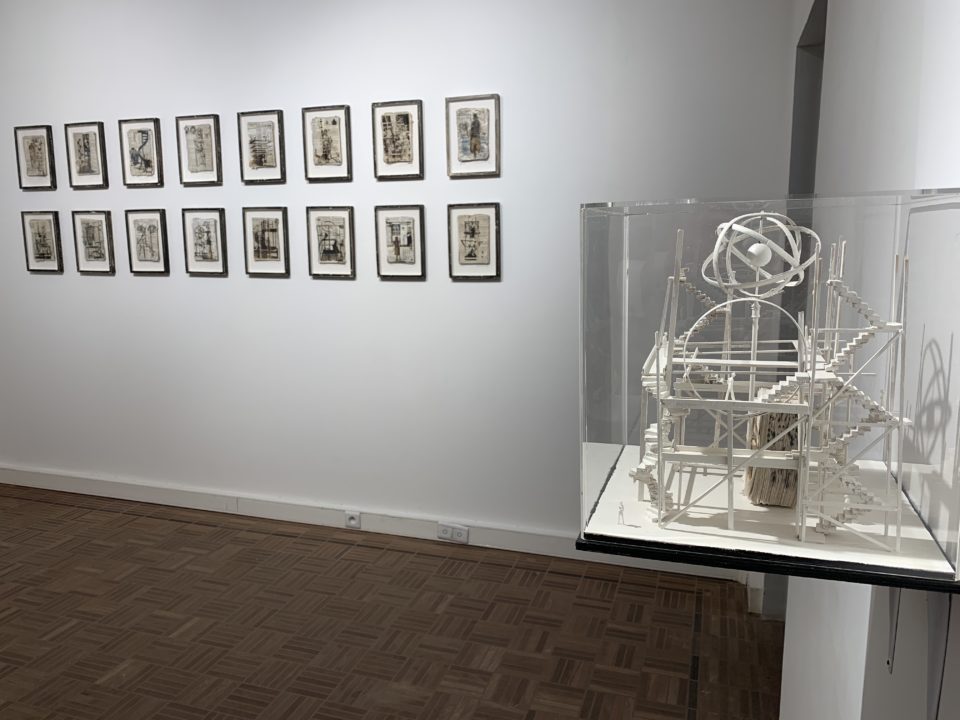 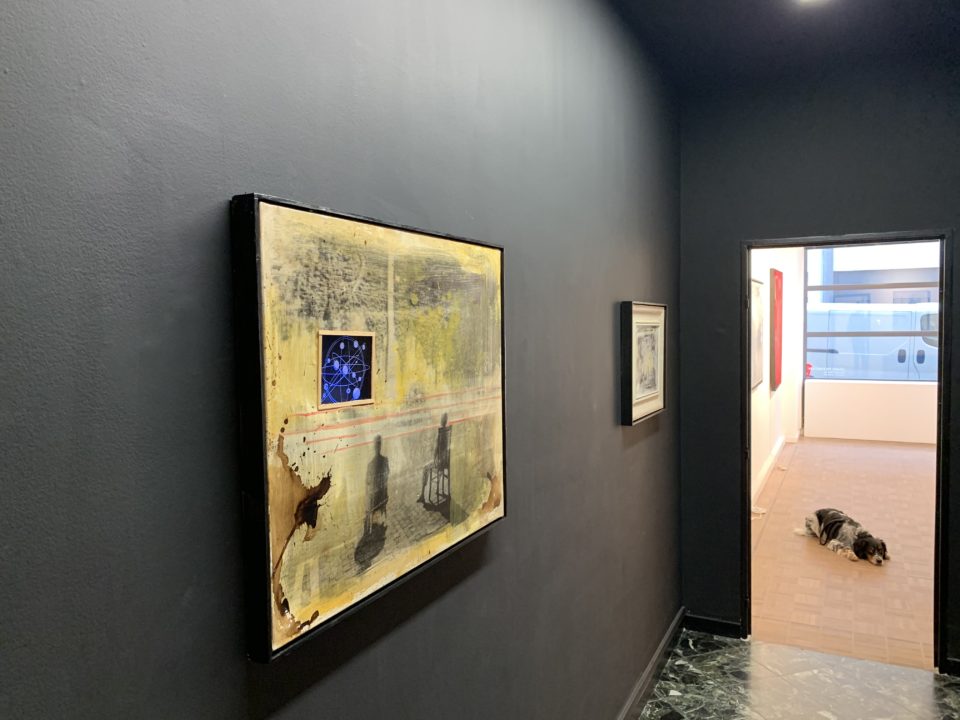 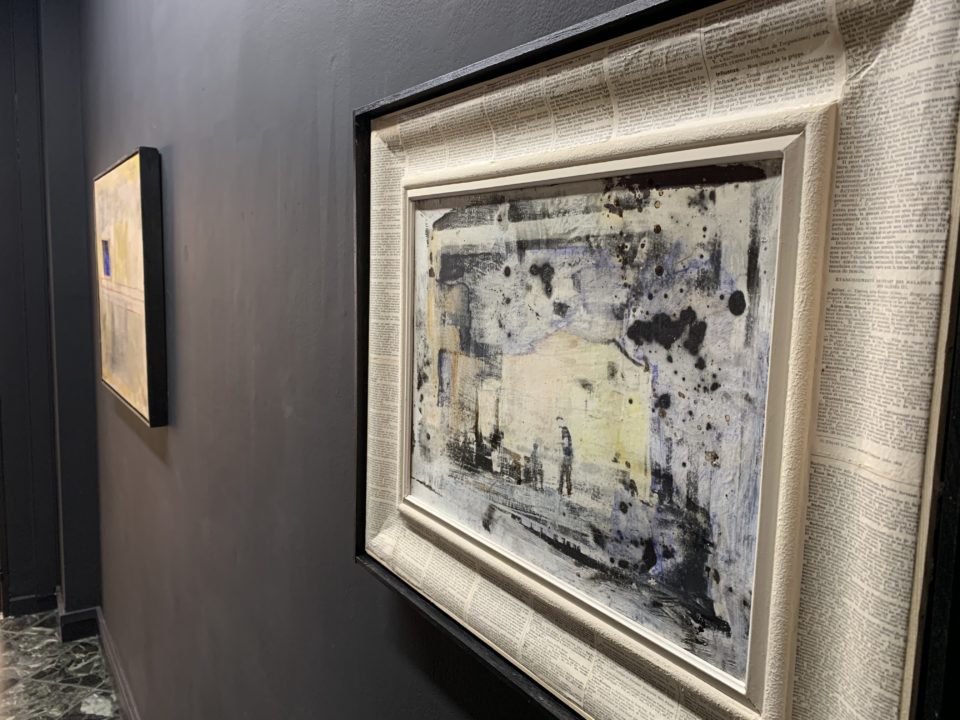 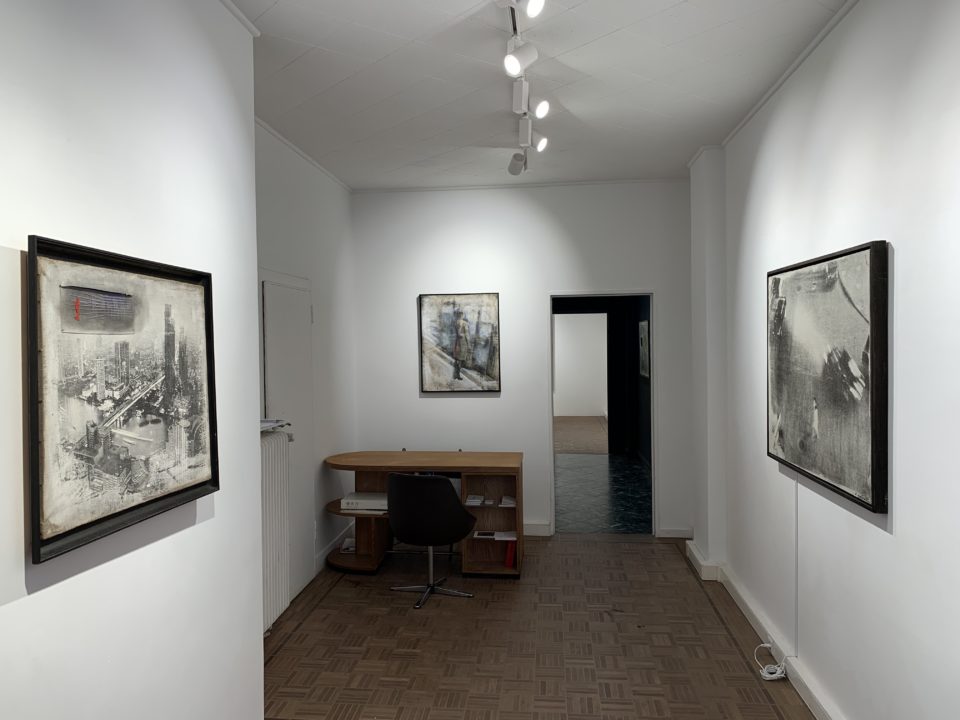 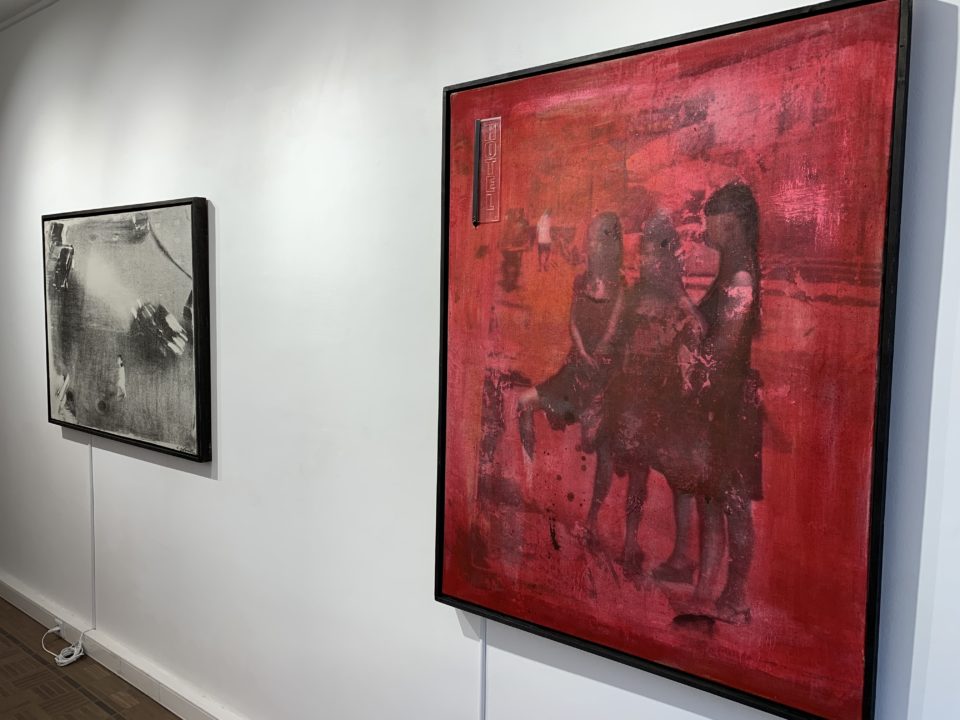