“Bring the dogs out” is an exhibition on contemporary animal allegories, where each allegory extends its representation over the course of entire generations and human mindsets. Even if we may not speak about the term “revolution”, we can talk about the “elephant” – the green one with colored eyelashes.

The use of animals for humans in allegories may appear as an attempt to be socially correct, politically correct or discreet, but the more popular the symbols in the allegory the less it is the case. The use of allegory is a vivid method of visualization in portraying a subject, whereas each character has only one characteristic trait, thereby making it much easier to make a judgment on its behavior, and easier to recognize the rights from the lefts. While the rather simple allegories using animals tend to make the morale discussed more obvious, the more complex ones have a whole system of regional cultural coding that requires a knowledge of references that are difficult to decipher without a story teller/translator.

“Bring the dogs out” presents Pan Honggang’s feeble half human half animal creatures that appear to be utterly alien to the present world; Denghui’s monkey bravely screams out slogans; Xuzhe poetically carries animals deep into the forest calling out for their lost souls; Shao Shao leads us through a labyrinth of a human nature “human, human, human, not human”; Li Rui tears souls apart; Fu Yuxiang suspects “the character”; Wu Junyong enslaves and frees animals that are symbols, depicting certain disabilities of the mind.

And then a yellow stray dog comes running up to you and looks directly in your eyes – it is utterly up to you to decide what it means. 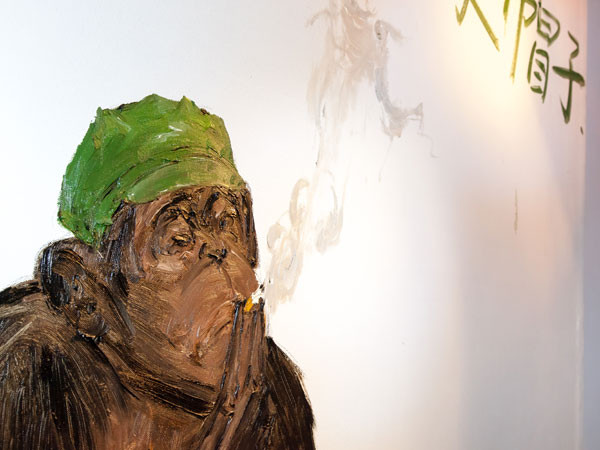 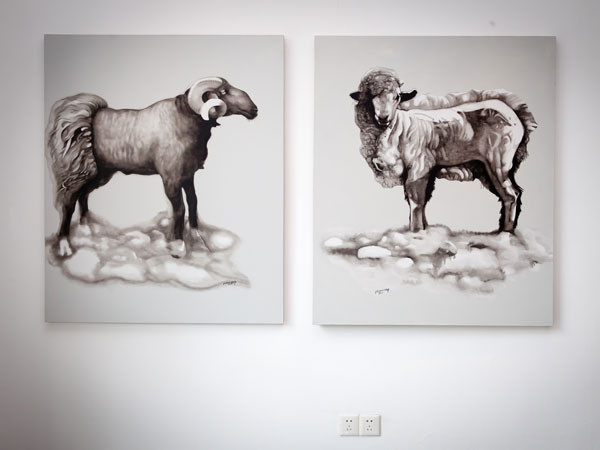 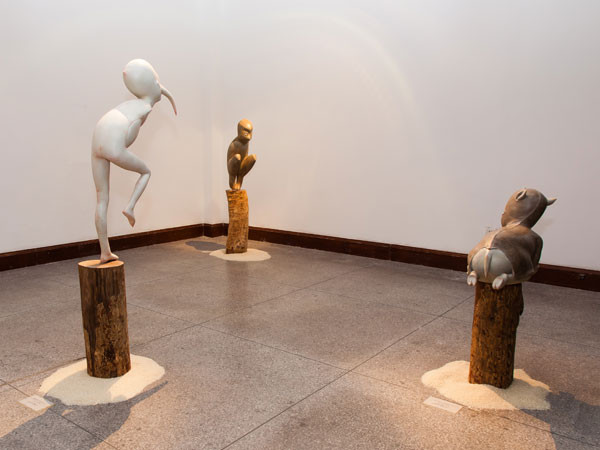 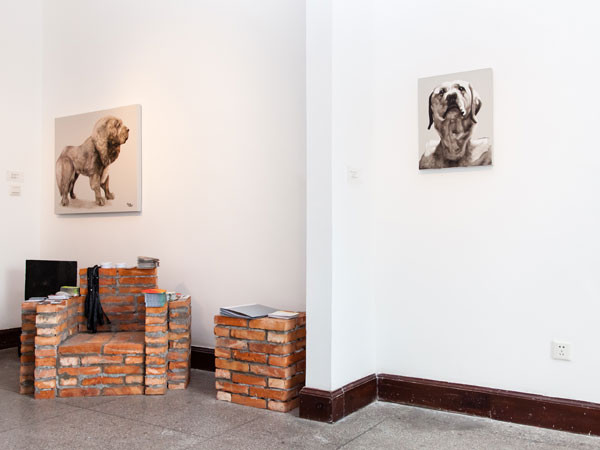 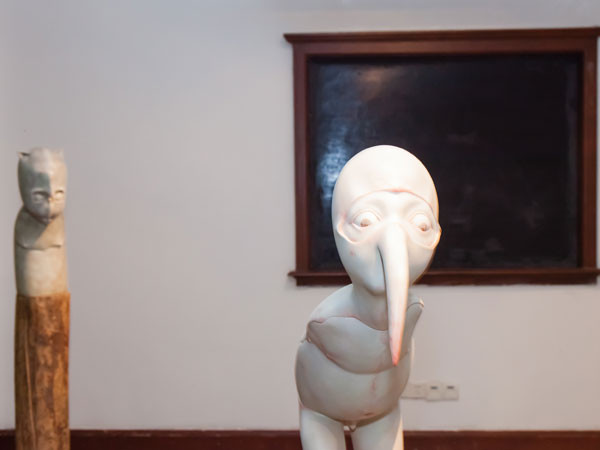 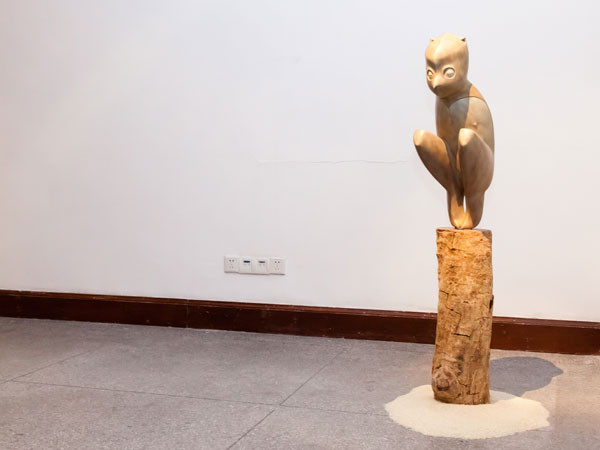 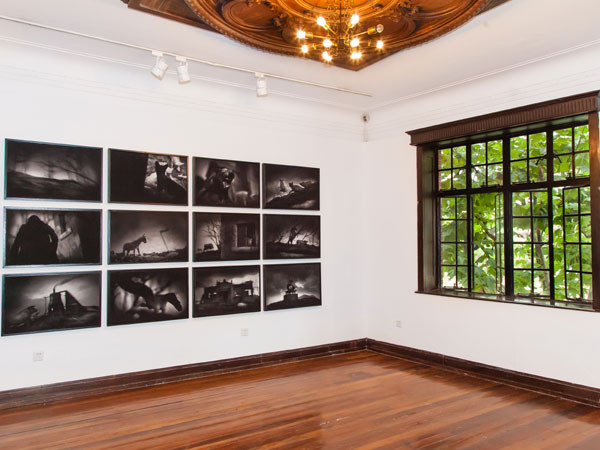 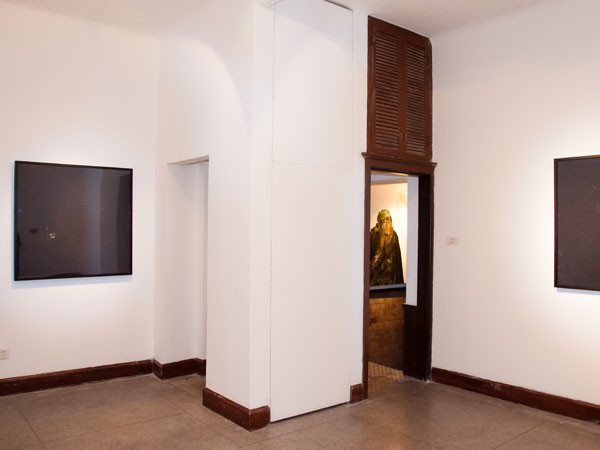 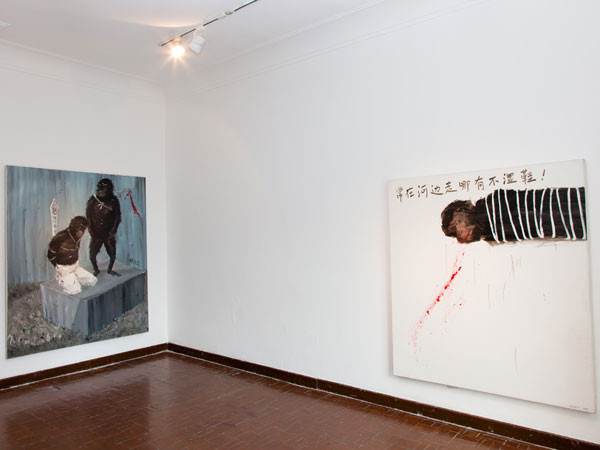 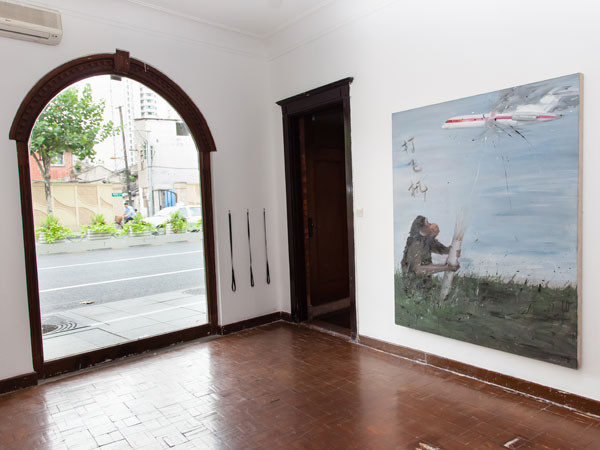