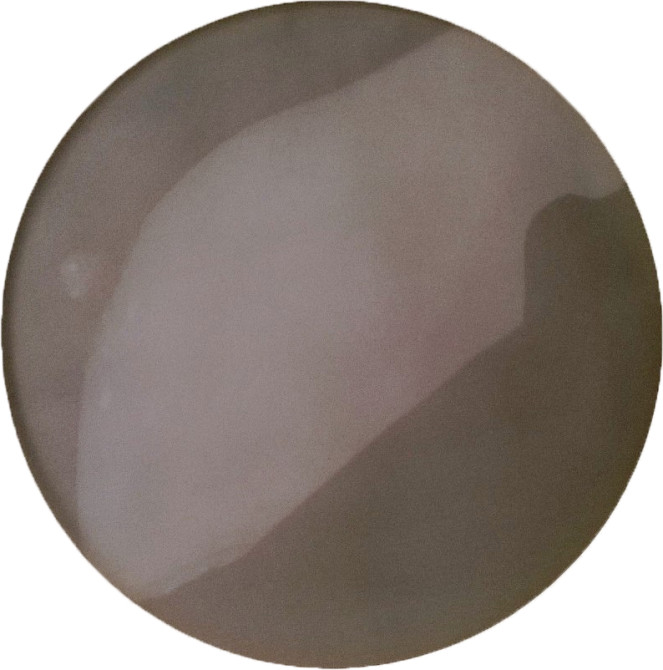 She was dressed in a black skirt with black shoes, on her eyelids there was still some black mascara from the night before. But it was about the black stockings; she had woken up in the morning, put on her black underwear with a small hygienic pad in case of extra discharge, she had been walking around the house picking up shoes, bending over the sofa crawling on the floor and looking under the tables, her right breast squeezed against her right arm – a drop came out, as soon as she leaned against the sofa, another drop came out and by the time she was finally in a vertical position three milk drops rained over her left leg. These were the drops in a place that got noticed, these were the drops that made you think that any of the yellow white spots on her dresses could be her milk – the breasts came off from her dress and as garden sprinklers started rotating, sprinkling all over her hair making it blonder, her nails got whiter, walls around her got bleached out, everything became one mass, the breasts kept on turning until people’s eyelids got stuck together, their nostrils were leaking milk, they were sneezing and yawning milk. And the 3 drops on the right stocking stayed untouched.