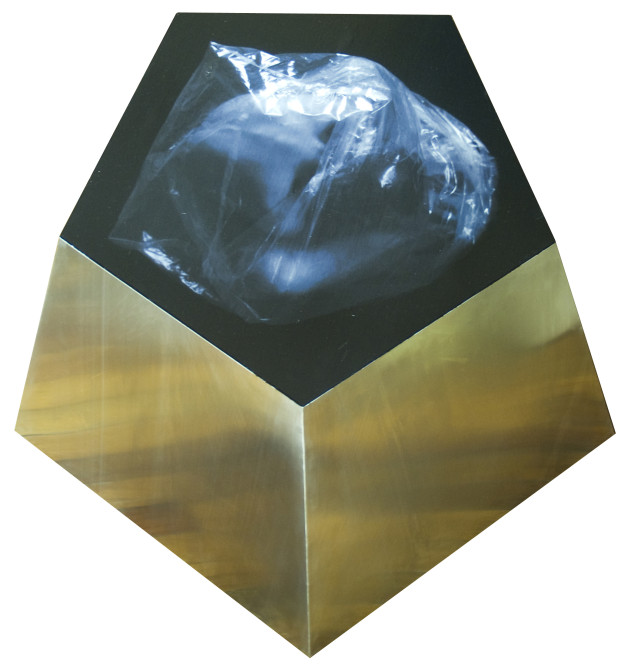 A Peakless Mountain. Another Epos.

They kept on breeding their horses to conquer the mountain; kiss the princess and make her a queen.

She kept on lying between the ravens – “cra cra cra cra”, waiting for the one- the one that would allow her to be a golden egg that is always kept in the warm light of thirty-two 50 watt incandescent lightbulbs, bulbs that would never go off, bulbs that she would never need to change.

So they brought her down and she turned into a golden egg and she kept on persuading herself she was happy. So they lived happily ever after. They, the ravens and her friend, Imagination.