Silence can be originated from a condition lack of noises, chaos or commotion, and as a form of speech without words but perspicuous. It may thus constitute a particular strength, having explicit message. Leopardi imagines the silence coming that entity manages to go further to the human dimension and the perception of reality, until you get to a profound stillness in endless space. “Human silences, and deepest quiet I thought I pretend ” (Leopardi, The Infinite).
Silence can be divided in two categories: the natural harmonic balance between product and living beings and the human silence, which may represent a behavior intended to indifference, evoking, and in some cases crossing the fine line that coexists between ‘human and inhuman (wars, racial discrimination, harassment).
The art is one of the most sublime human activity, a communicative capacity that allows even without the emission of sounds, succeeding to his time to arise emotional states.
The artworks can represent the artist’s unconscious part what is out during the creative act, reflecting following their moral values, cultural and ethical. 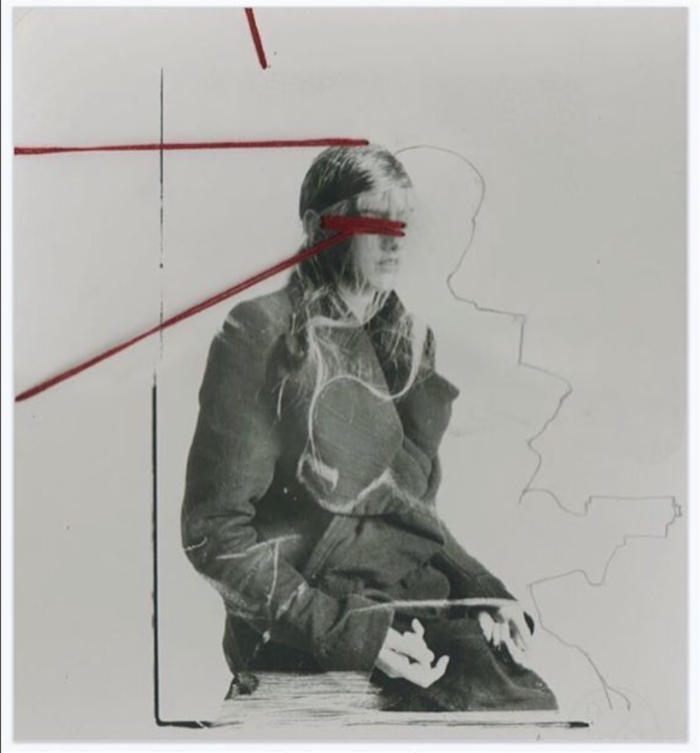