Since the mid-70’s, the “West” has struggled to reach the peak prosperity of the post war boom of the 50s-60s. With emptier coffers and large unemployment rates in these welfare states, globalization and an easing of immigration restrictions have helped to create the extreme economic pressures we are experiencing today.

Despite economic development and the establishment of intergovernmental organizations after the WWII (the UN, WTO ex-GATT for the trade, NATO for defense, the EU as the first supranational union and other regional agreements), many sense regret over losing more intrinsic control of their own borders, the loss of their national currencies in the EU, the sacrifice of independent decision-making in economic reforms, etc., waxing nostalgic for a return to sovereignty, protectionism and nationalism.

Economically, the “East” started to boom as the “West” began to stagnate.
The big model of “democracy” has become less a prerequisite for a prosperity as the emerging world economies, including the powerful BRICS (Brazil, Russia, India, China, and South-Africa) have helped to transform the economic and political order of the world.

China, now the 2nd largest economy, with a strong army, a permanent seat at the UN Security Council, its gigantic workforce, an insatiable quest for natural resources, and expanding industries including a domination of the production of rare earth elements (necessary for high-tech development), has emerged as an extremely influential and powerful country in the world. While maintaining a strong national regime, this country has shaken the humiliation of the past colonialist western presence and a violent invasion by Japan, and has returned to the world stage guarding its strong national interests while protecting itself from any unwanted influence from abroad.

ifa gallery has asked 10 international artists with diverse profiles (generational, national and social), all based in China, to create one artwork (or series) depicting “their country” in the most wide and imaginative sense- not necessarily the one represented in their passport, open to any form of language and medium. 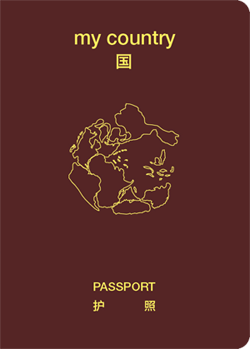 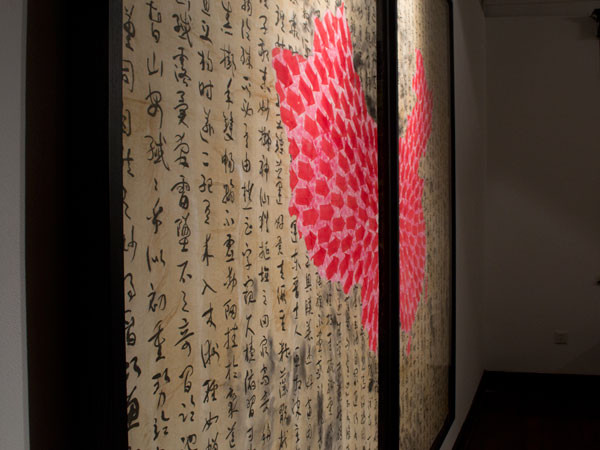 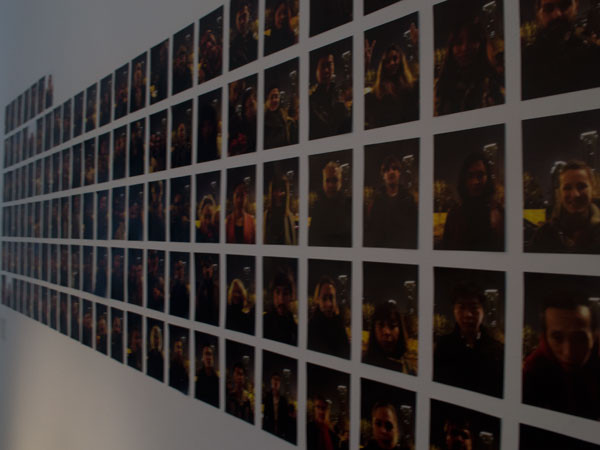 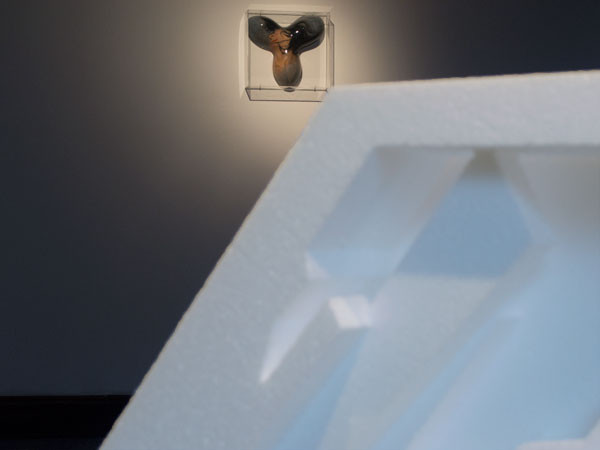 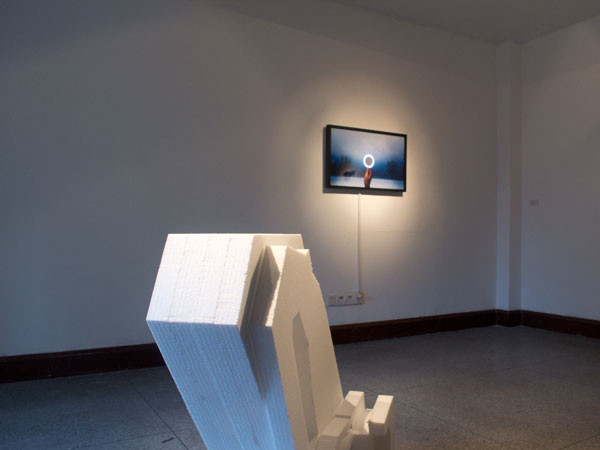 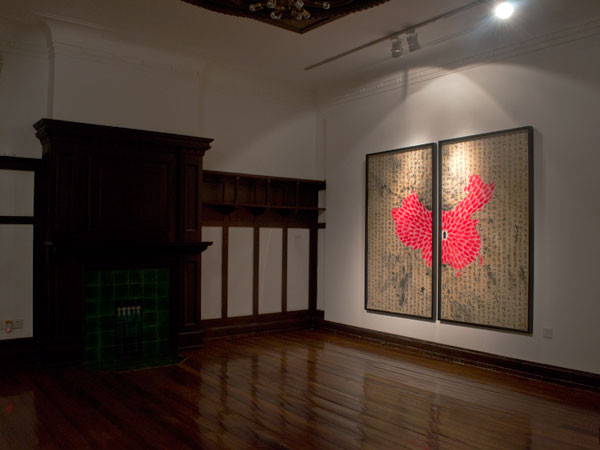 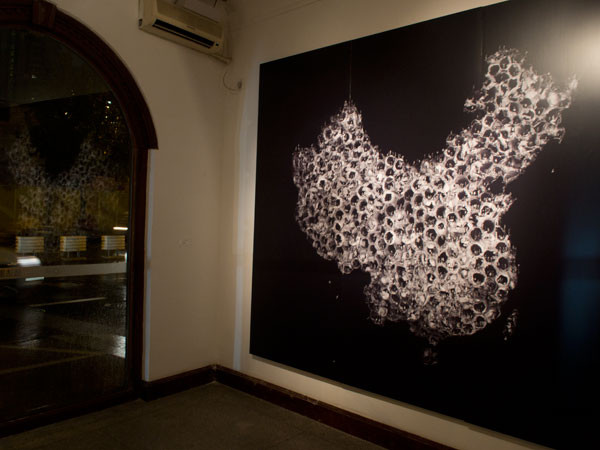 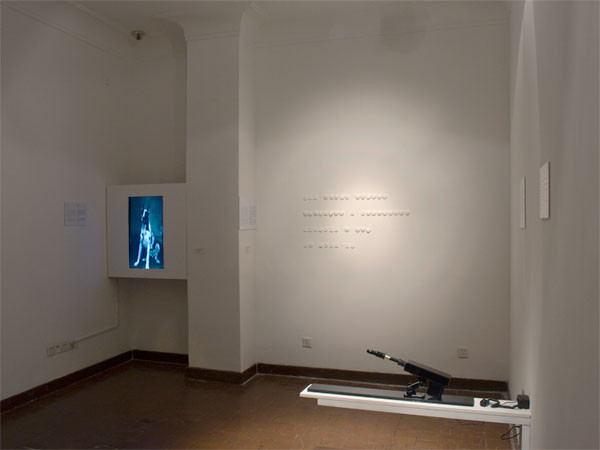 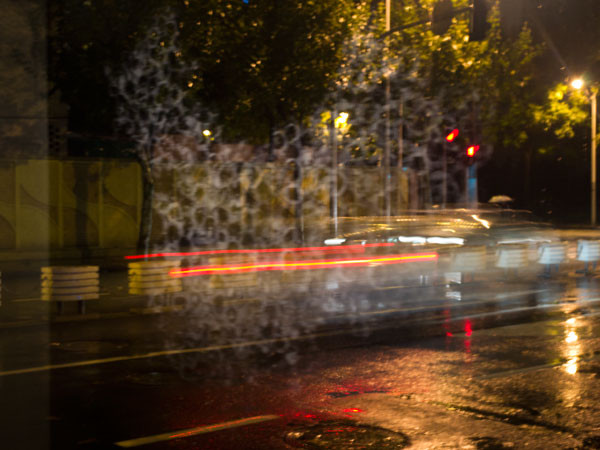 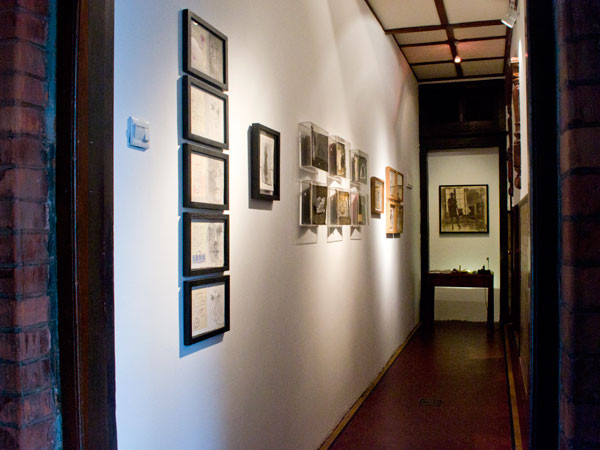 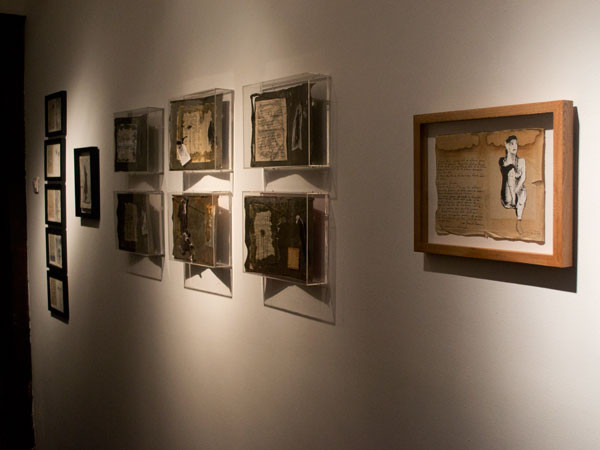