“Dream a Little Dream of Me” is the title of the exhibition of the photographic works of Petr Lovigin. It is also an invitation to take a wandering trip through a fantasyland created by the artist.

In his first series called Fall in Love, Petr Lovigin deals with analogue black and white photography. A couple seems to float through surrealist situations, as if in a dream guided only by themselves. They stand away from everyday life and invite us to share their imagination.

In 2011, Petr Lovigin moves on to digital colour photography, accompanied by a complex, manual work of photomontage and successive filters. In the series What a Wonderful World! My Louis!, the artist unfolds his fantasy landscapes inspired by his native Russia on a backdrop taken from a Tibetan prayer book. Amongst this wanders Louis Armstrong, the jazz icon, carrying a suitcase. Or rather, a young Louis reincarnated in the fantasy world of Petr Lovigin.

The image is both rigorously constructed – the artist has an architectural education- and interpreted through a fantasy vision, imbued with elements such as Russian traditional motifs or incongruous figures. Hovering between nostalgia and sophisticated technique, between universalism and his Russian references, Petr Lovigin exhibits his photographic work that he calls his “soul kitchen”.

Petr Lovigin is an artist born in 1981 in Yaroslavl in Russia. He is one of the most celebrated bloggers of the young Russian generation. His visually forceful works have twice graced the covers of Courrier International. This is his first solo show in Belgium, whilst his photographic series have already been presented including recently at the Thessaloniki Museum of Photography, at the Moscow PhotoBiennale, at the Museum of Modern Art of Istanbul, as well as in Paris, Rome, Munich, Israel and China.

This exhibition has been organised with the kind collaboration of ºCLAIR 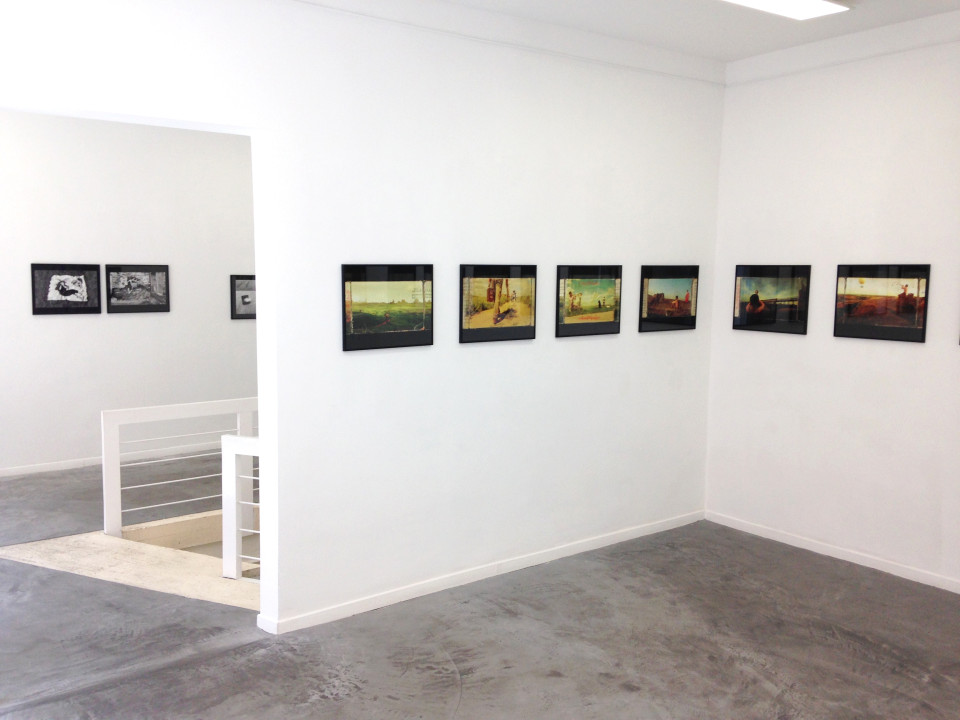 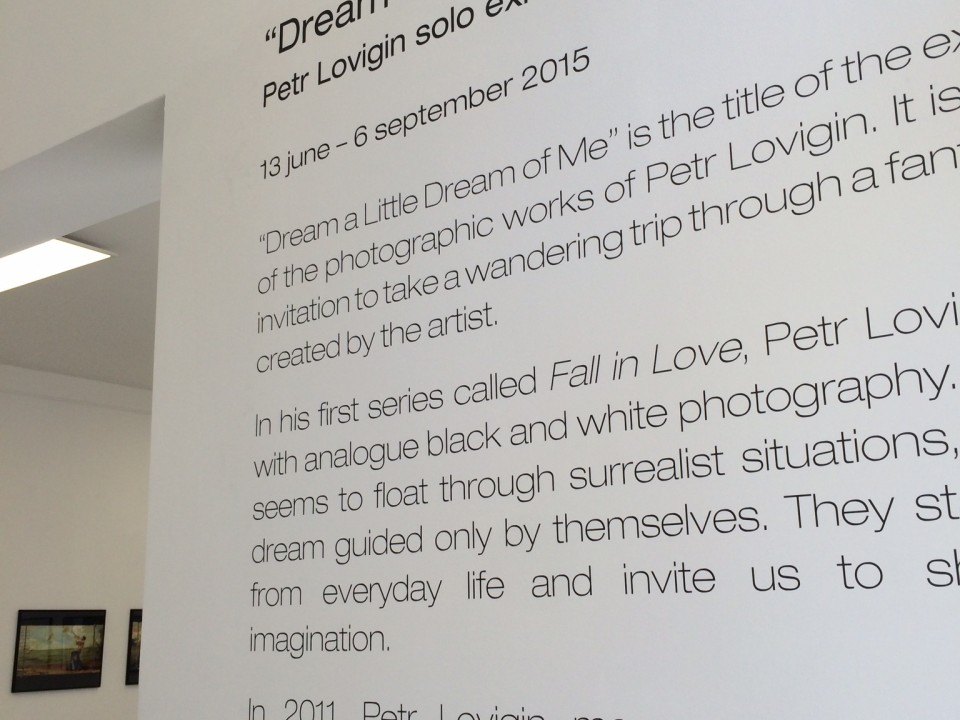 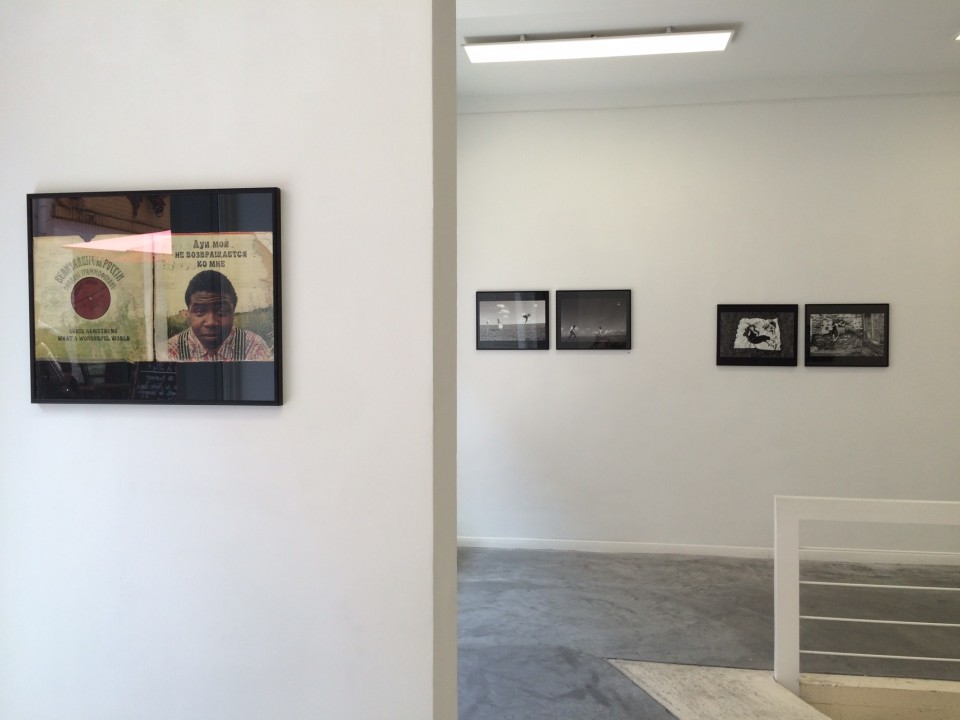 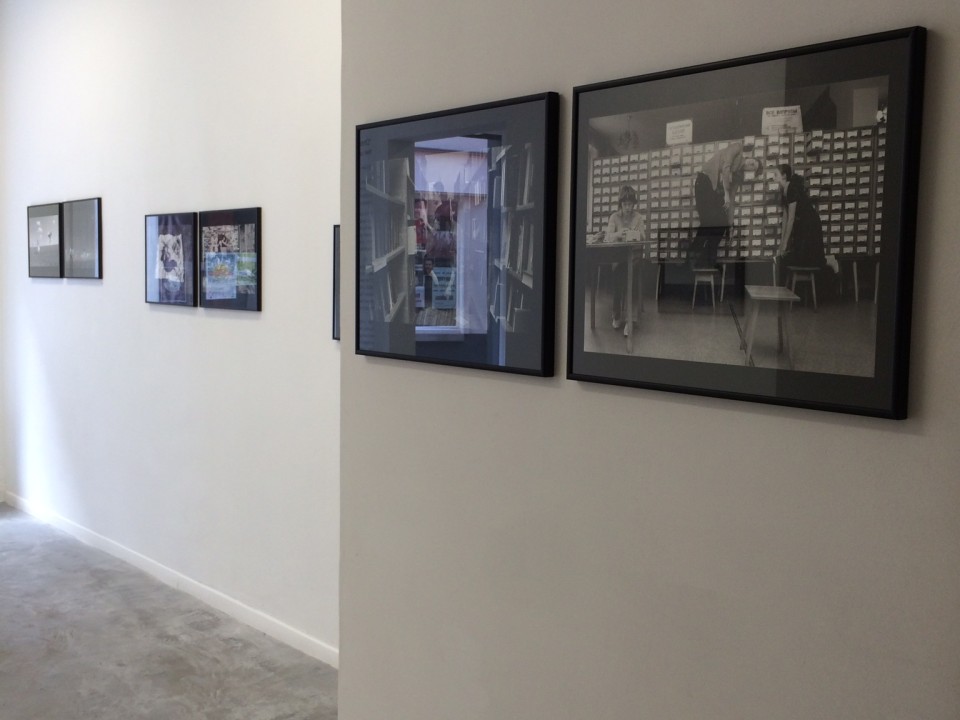 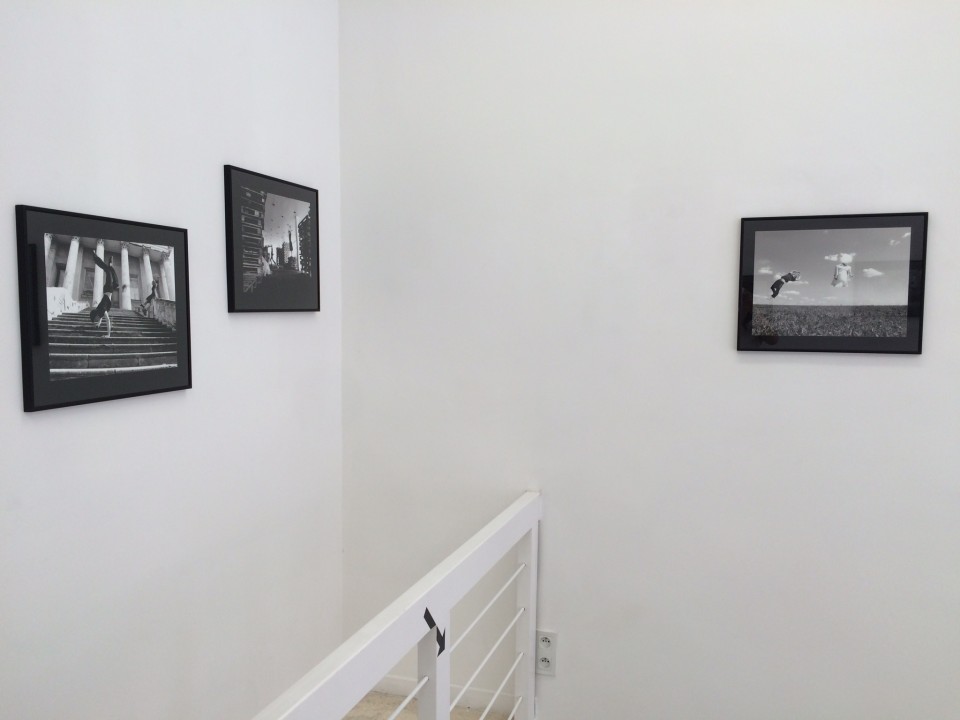 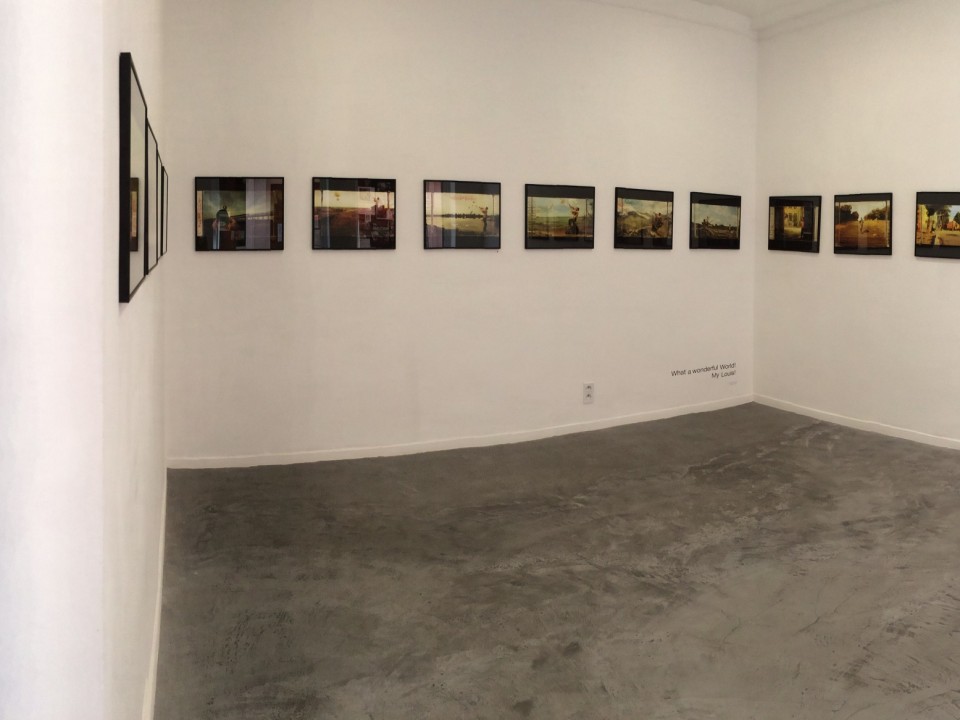 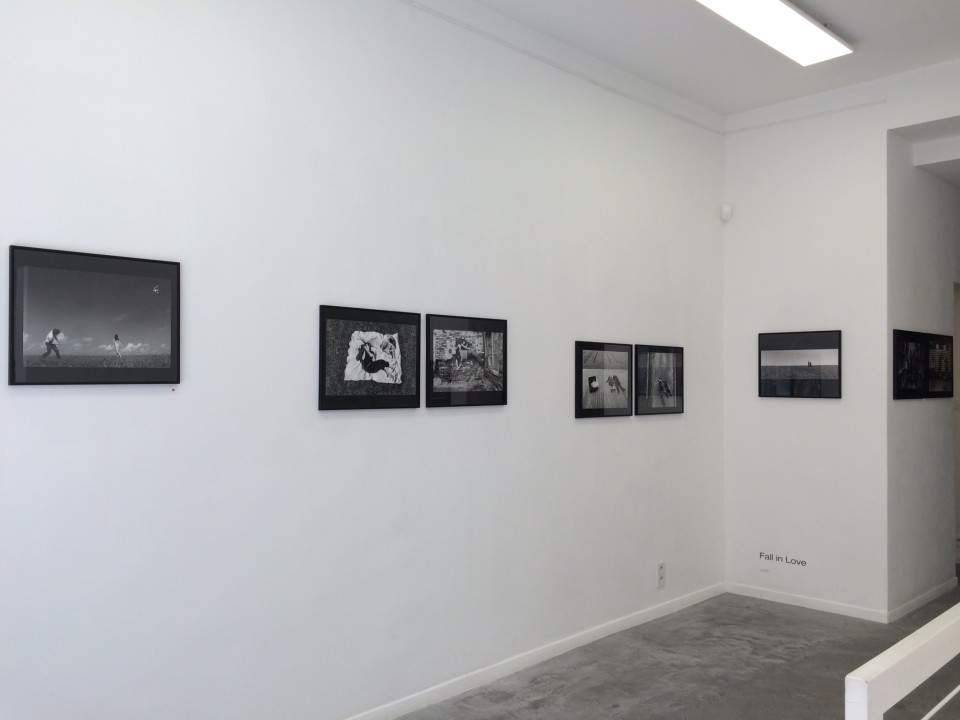 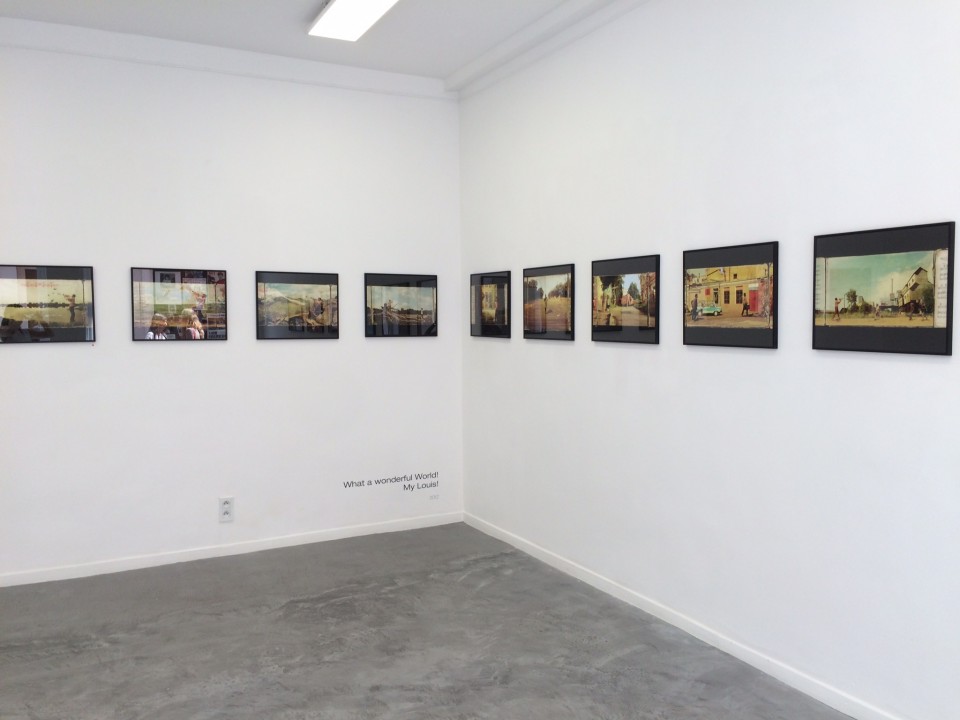 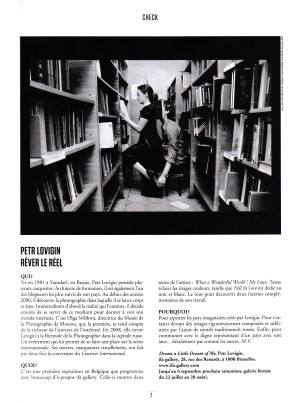 Between the Walls of Utopia