Since time immemorial, long has man sought an answer to the question, « What is a void? », whether from a scientific, philosophical or artistic perspective, without finding the true answer.

In 1958, the French artist Yves Klein made an impact by coming up with an exhibition on the Void. The artist theorised that thinking of an artwork is what made it exist, that its material existence was not even possible. Klein’s aim with this exhibition was to awaken the awareness and collective participation of the art-viewing public.

« The image of the Void » has since intrigued many artists and had a lasting impact on contemporary art.

The new series by Joakim Eneroth (born in 1969 in Stockholm, Sweden) Whispering Void, presented at ifa gallery this spring might appear to be an echo of its predecessors, Swedish Red, Alone with Others, Hide and Seek, Testimony, Without End, and most especially, Short Stories of Transparent Mind, which pauses to consider the nature of the human mind from an oriental philosophical point of view. In 2010, Bill Viola* described this series as being « the vivid record of a personal journey to uncover the fundamental emptiness that lies beyond and beneath our day-to-day experience of the world. […] The result is a profound meditation on the key Buddhist concepts of Impermanence and Emptiness in contemporary life, and the fullness that emerges within us when our inner mirror is finally polished and the clutter long blocking our vision is cleansed. ». Although Whispering Void explores the same theme, it is through a western psychological perspective and experimentations in neuroscience.

Having started this new series, Joakim Eneroth experienced a period of exhaustion and slowed down his work. During this period, Joakim volunteered for a research project in collaboration with the department of neuroscience at the Karolinska Institute (Solna, Sweden), where he experienced a variety of neurological and psychological tests on his brain and his body. They carried out both cognitive aptitude tests and electrooculography analysis during moments in which the brain was reacting to disturbing images and sounds.

Joakim’s aim became the exploration of the subconscious, as far as might be possible.
An X-ray radio scan of Joakim Eneroth’s brain led him to analyse the relation between the specific content of the mind, constantly shifting and changing, in contrast with the open background of awareness that is never changing, always silent and still. The exploration was about the way in which they co-exist, momentarily merge and take something from the other (inspired by David Chalmers work, Australian philosopher and scientist).

Joakim’s urge to reveal deepening levels of the subconscious layers came from his early interest of western psychology. Joakim Eneroth grew up with a mother who was psychotherapist and psychoanalyst. He recalled in his mind sessions through hundreds of cassette records, filled with stories of the patients who visited their home. He remembered the fascination and the fear each time he saw Wolf Man by Sigmund Freud on the bookshelf. Knowing the book was about a patient, Joakim had many images about what a wolf man could be. Thus, Whispering Void has become a journey back to recapture memories of his childhood and Joakim used them as tools and objects for his investigation.

This process came to include the question about the origin of the sense of self. Is the sense of self based on memories and ideas about ourselves from the past, childhood and other times, up to the present moment or, is our sense of self in fact based on an identity projected into the future regarding what is expected to happen? And what exactly is the notion of sense of self? Is it mental like a belief, a thought, an idea, or is it emotionally based like a feeling or a sensation? These are some of the interesting questions that fascinated Joakim and are explored in is his most recent artworks.

It is through both scientific research and the resulting journey through his childhood, as well as a true dedication to reflection and meditation, that Joakim Eneroth has created his new series.

Whispering Void brings together a group of photographic compositions and sculptural works that Whisper a quest of an uncertain and surrealist Void. The project has also brought Joakim Eneroth to develop techniques and explore new forms of artistic expression, such as 3-D photography and levitating sculptures, on view in this exhibition. The atmosphere evoked in the images is peaceful and gives a sense of time suspended.

The result is a feeling of timelessness, floating and contemplation.

The photographs and installation of Joakim Eneroth illustrate the practice of meditation to dissolve the fluctuations of the spirit. The technique and levitation used by the artist evoke the state in which the spirit manages to detach itself from superficial desires and ceases to wander aimlessly.
Thus fascinated by all subjects relating to the mind, Joakim Eneroth attempts to detach the superficial layers of the individual that obstruct our interior vision, distinguishing the mental projection from reality. Through means of observation and reflection, the integration of mediation into the work aims at a radical change of the world and of ourselves.

The works of Joakim Eneroth have been exhibited throughout the world and form part of numerous collections such as the Tate Modern in London, the Brooklyn Museum of Art in New York, as well as the Maison Européenne de la Photographie in Paris.
Joakim Eneroth lives and works in Stockholm, Sweden.

19.APR.2017
• vernissage in presence of the artist
• release and signing of the book « Whispering Void » published by Arvinius + Orfeus Publishing

17.MAY.2017
• Conversation with Joakim Eneroth on The Source of Creativity in collaboration with ifa laboratory. 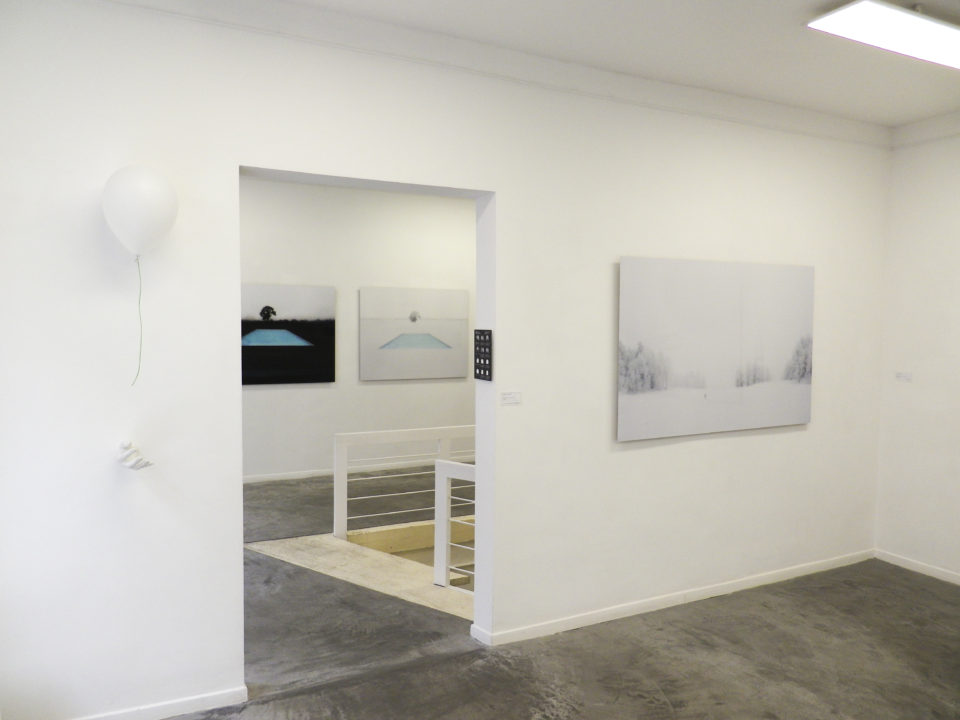 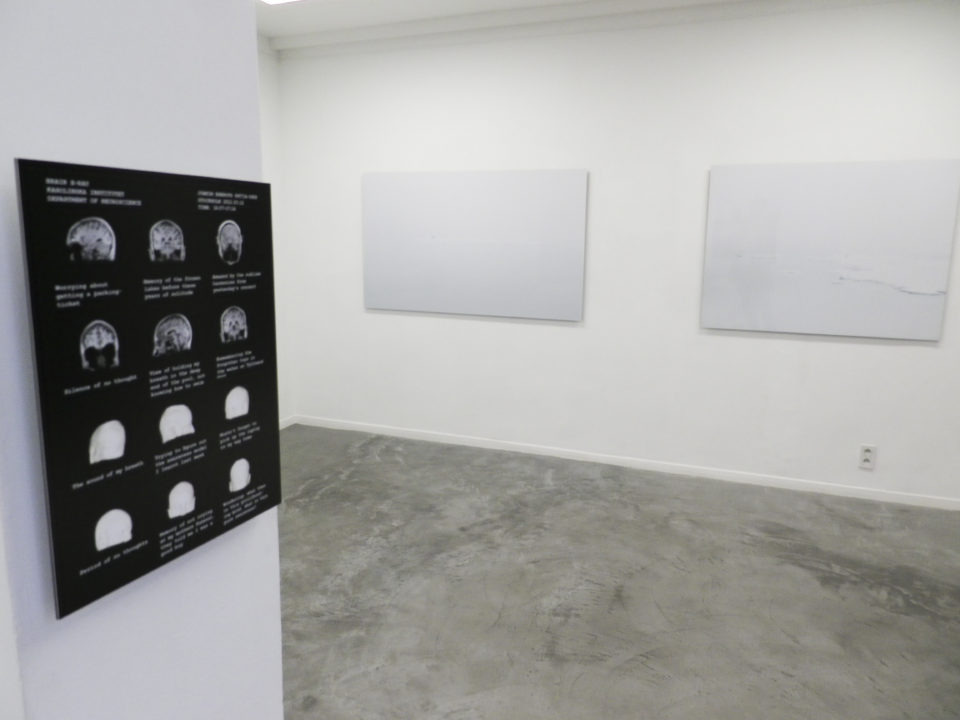 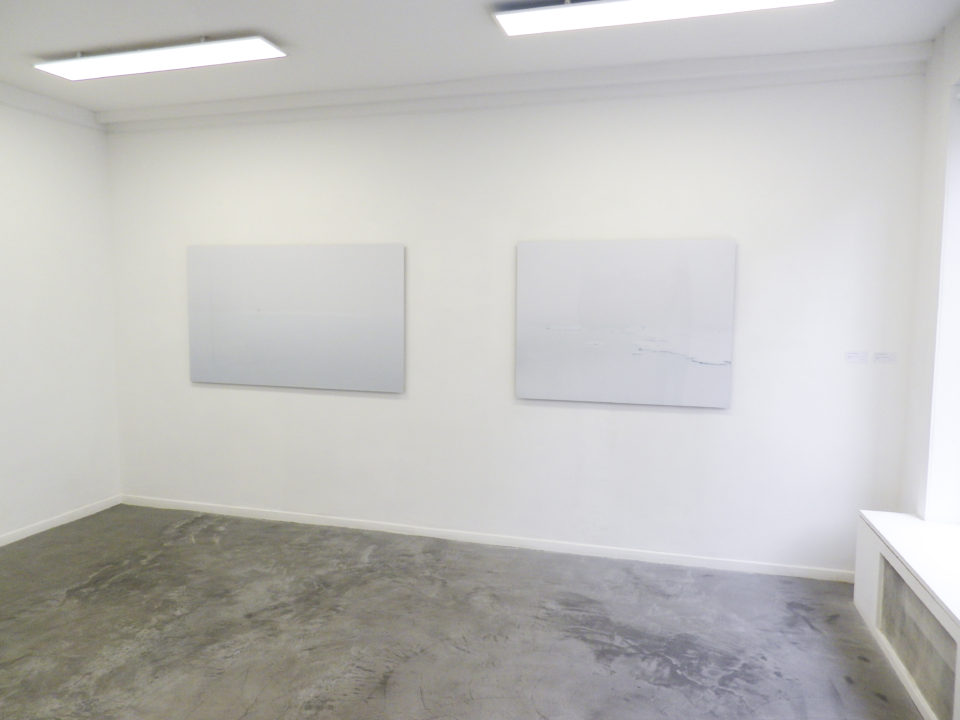 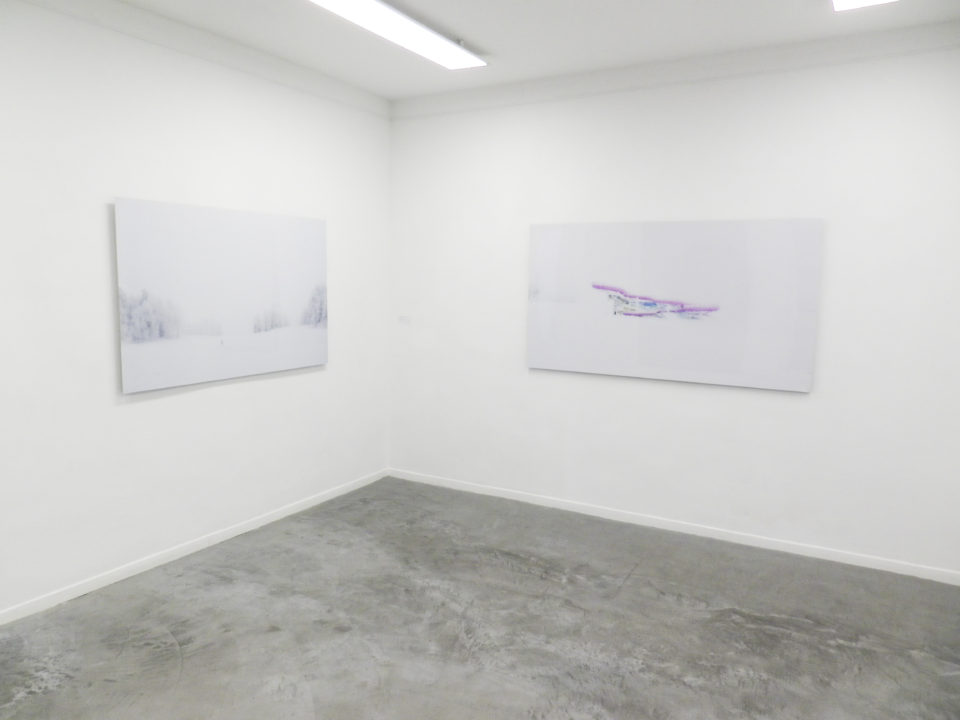 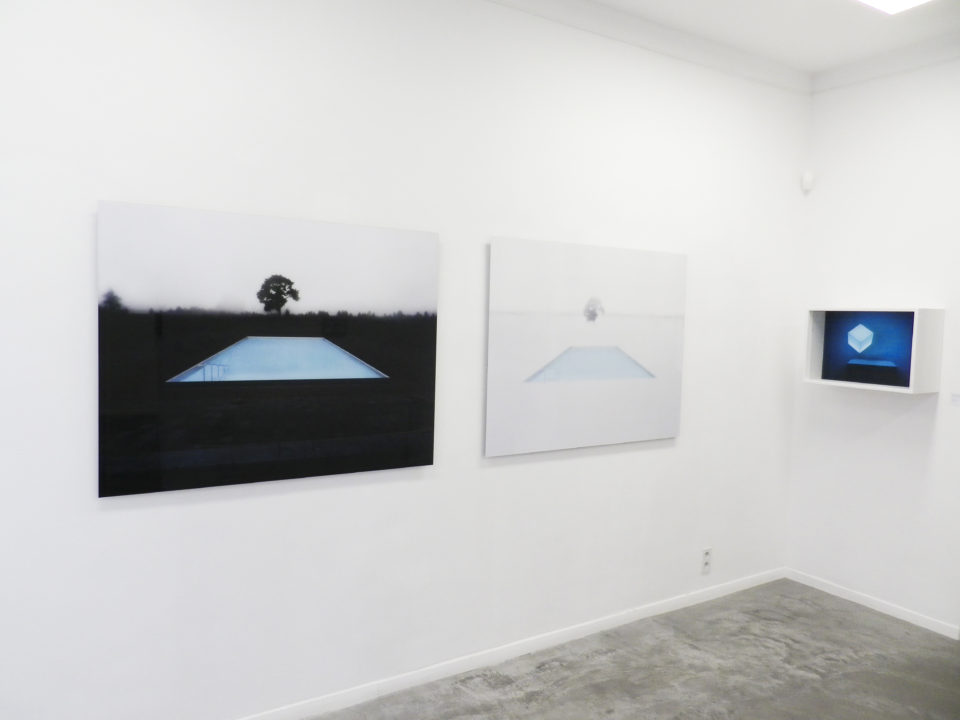 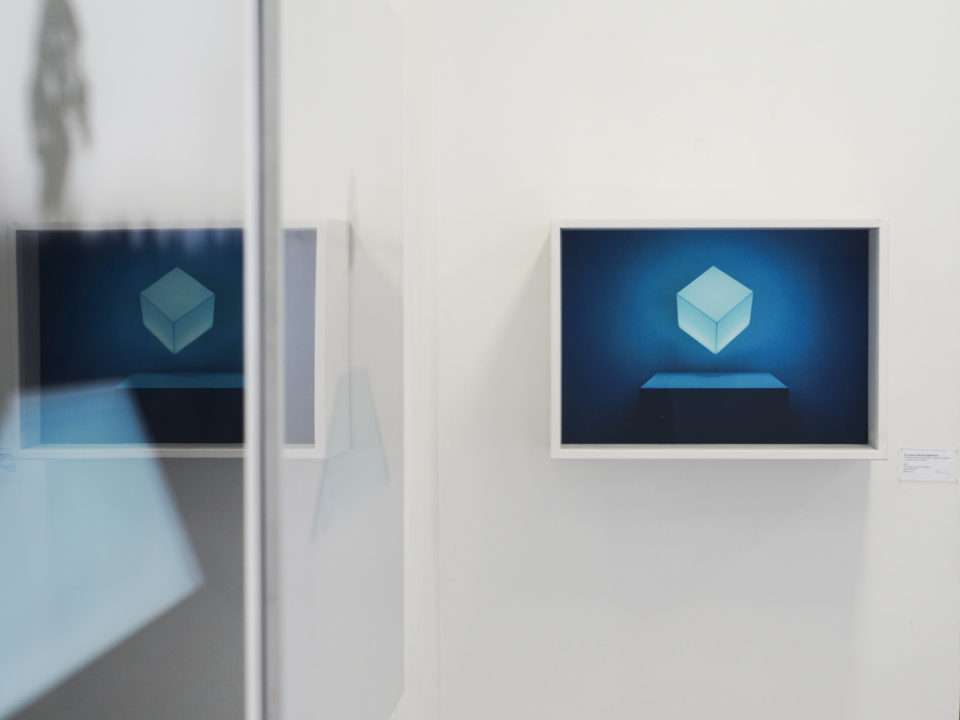 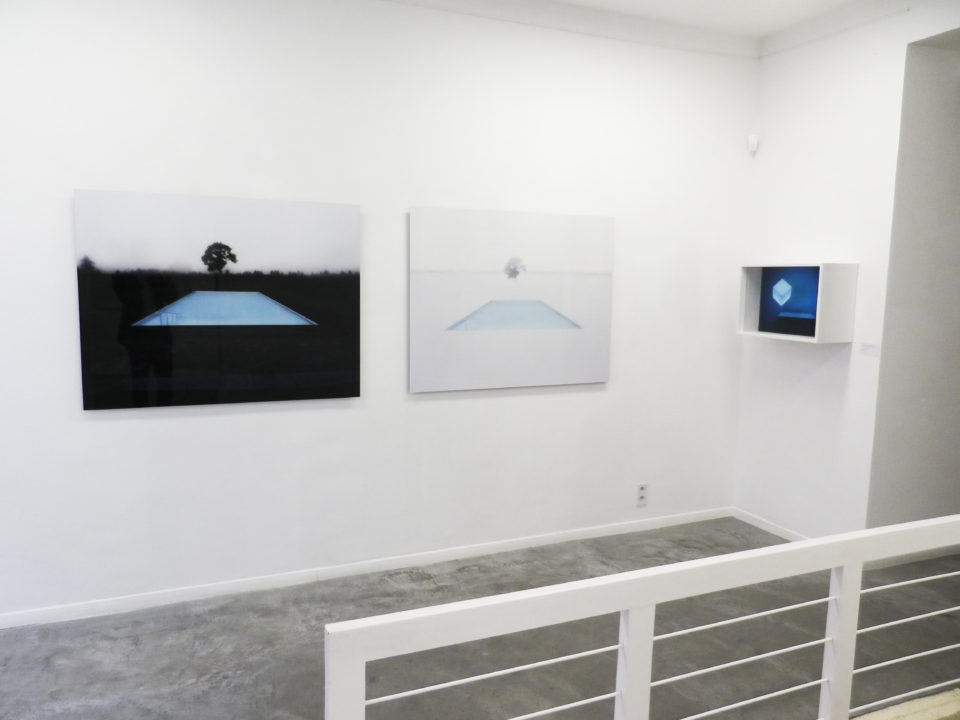 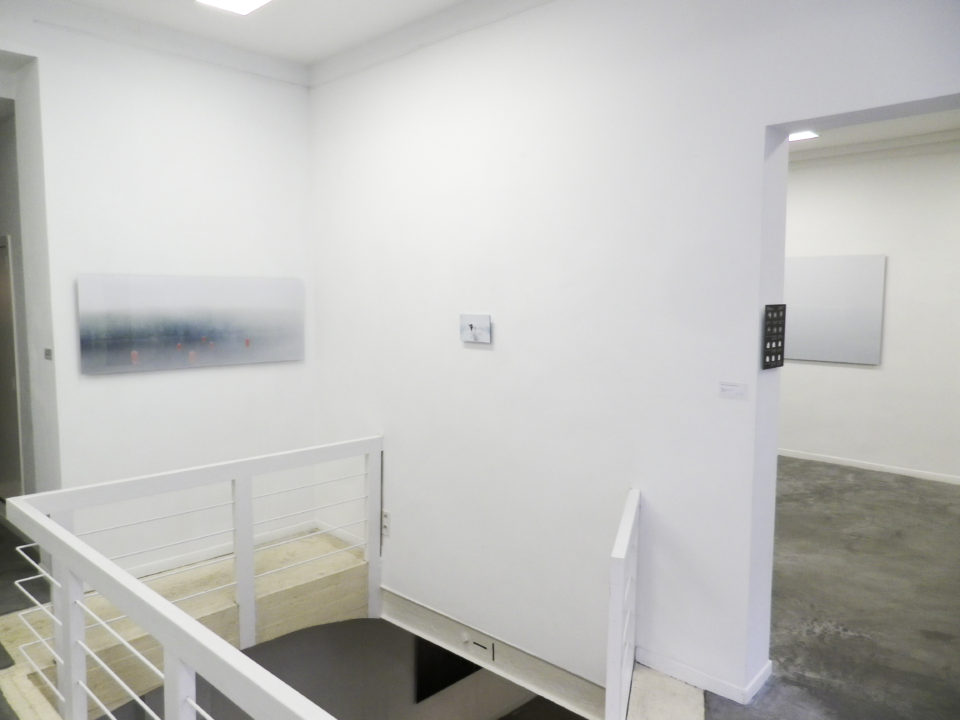 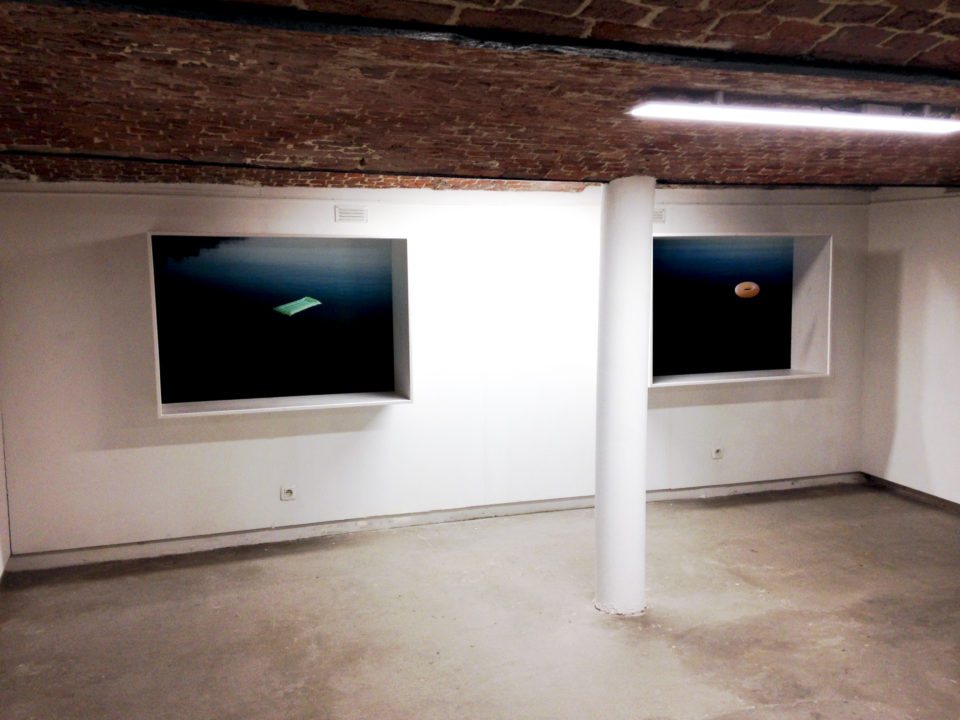 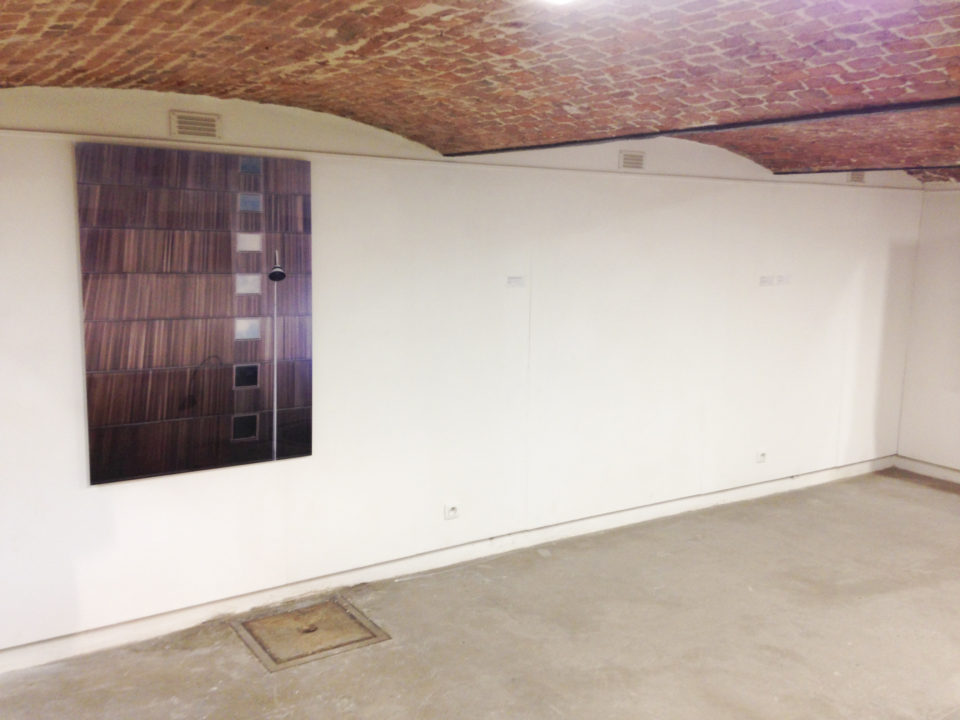 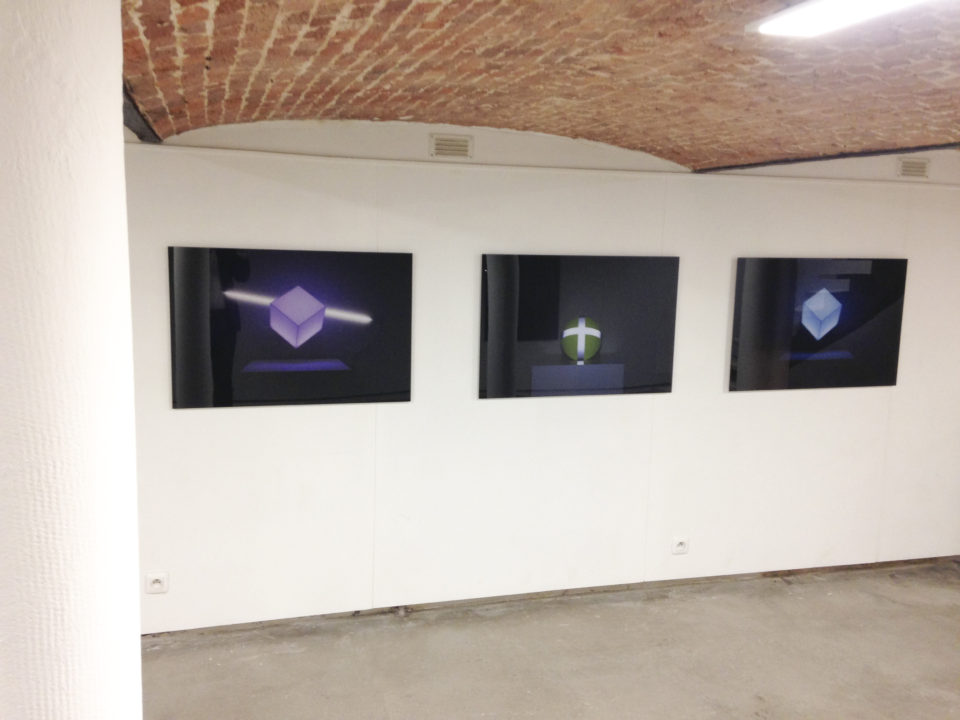 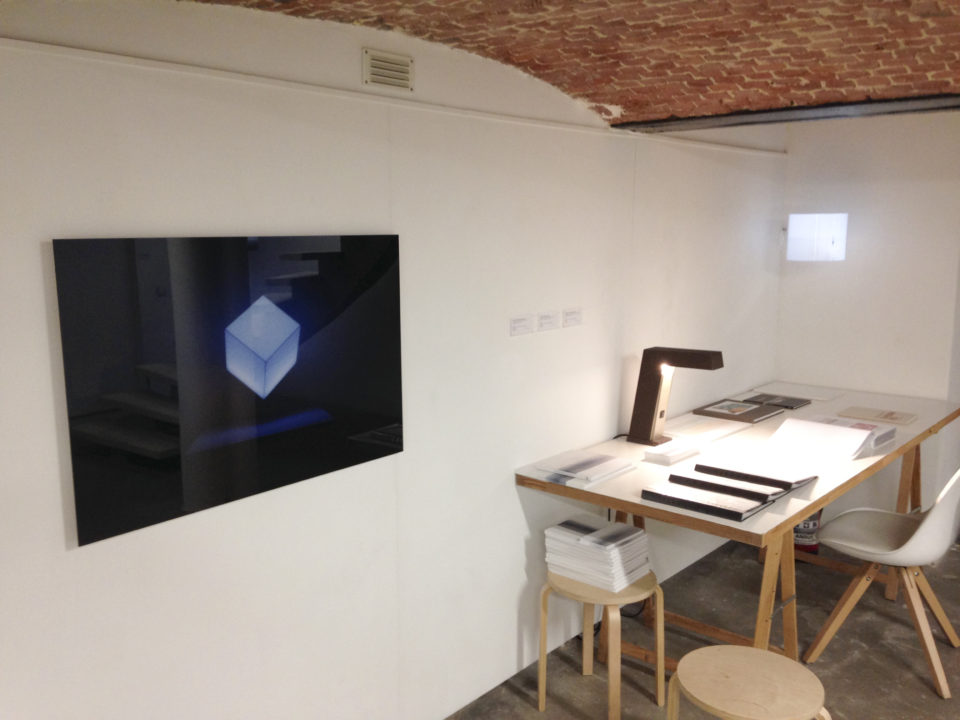 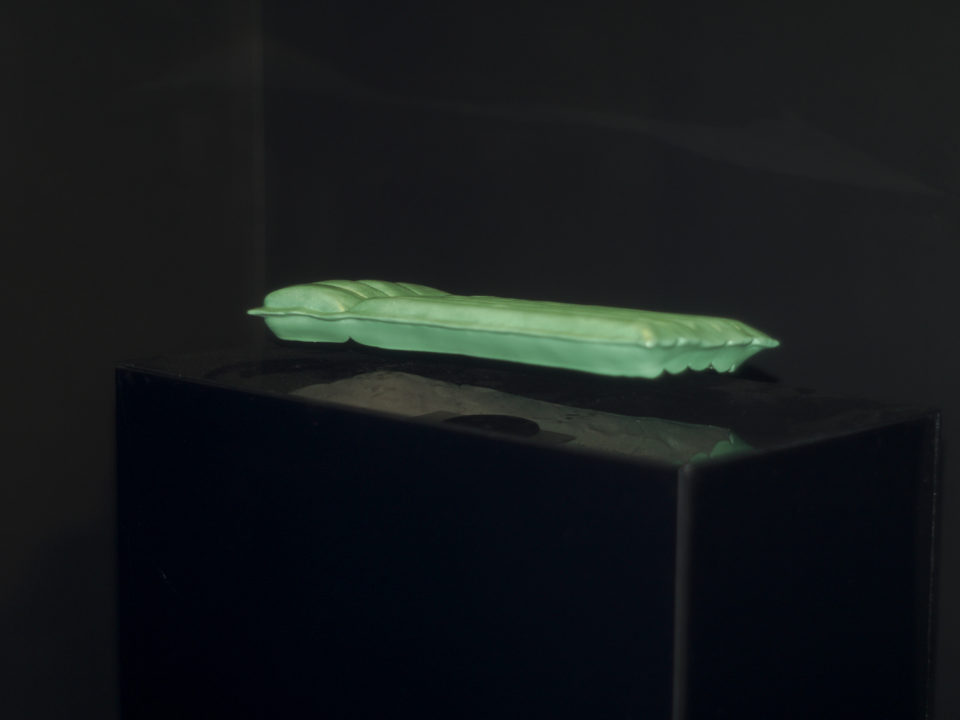 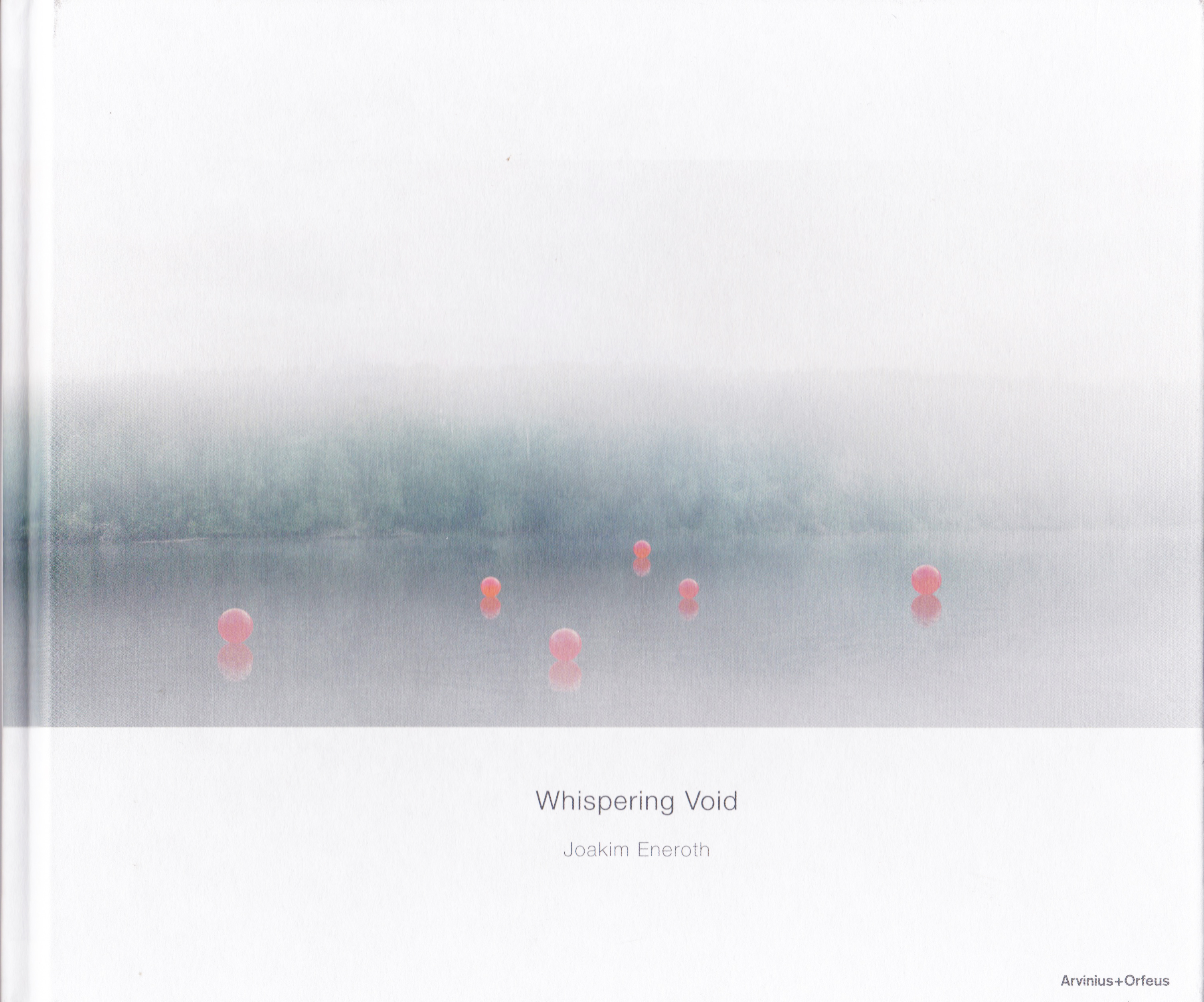