ifa gallery is pleased to present the exhibition : “carte blanche”.

After more than three exciting years of operation in Shanghai, ifa gallery is pleased to present a selection of works from its collection. The winter exhibition is a display of the diversity of the artists represented by the gallery, featuring both acclaimed and young emerging artists from China and Vietnam. Rediscover Some Space for Humanity by the Gao Brothers, delicate meditative portraits by Nguyễn Minh Thành and Nguyễn Quang Huy and the world renowned Camouflage series of Liu Bolin, depicting social and urban changes in China. Also on show is one of Dai Guangyu ‘Landscape, Ink, Ice’ photographs that captures a fleeting moment of ink, seemingly trapped in, but quickly dissipating through ice; Wang Xin‘s video ‘Wall’ and the unique double-sided canvases of young painter Fan Jiupeng. Three oils from Đỗ Hoàng Tường’s ‘From the News’ series and a work from Đỗ Hoàng Tường’s ‘From the News’ series and a work from Hoàng Dương Cầm’s Endoscopy series also make reappearance. Sensual wood carvings of Lý Trần Quỳnh Giang are presented alongside the black and white photographs of Jean-Sébastien Lallemand.

ifa gallery represents artist from China and beyond that have an original language and means of expression, that shy away from clichés and conventions and that have strong concepts and artistic vision. 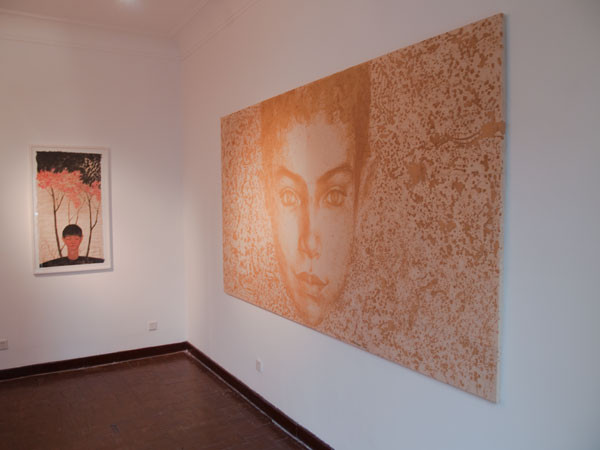 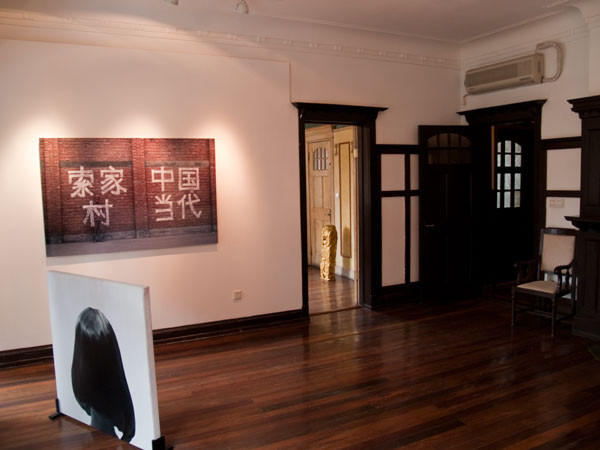 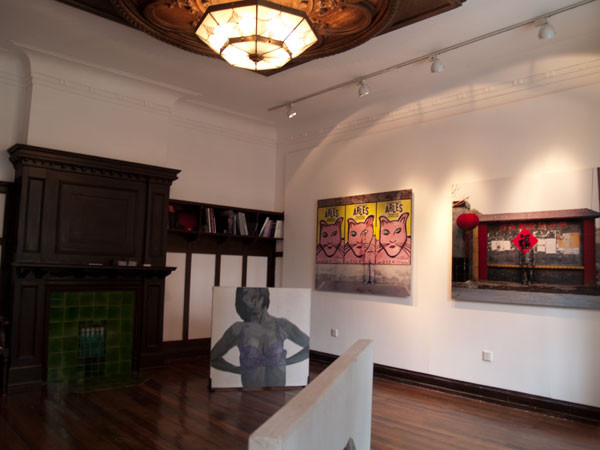 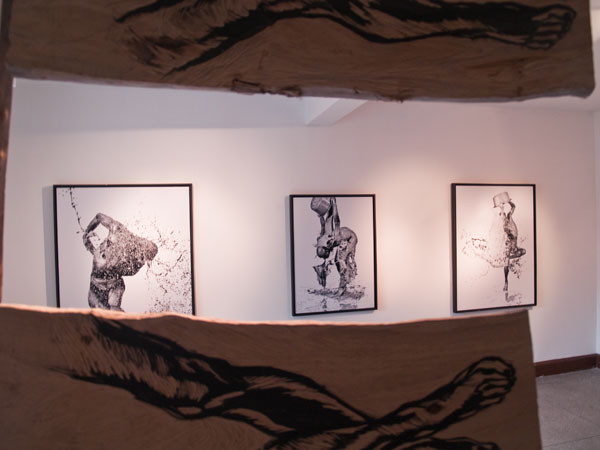 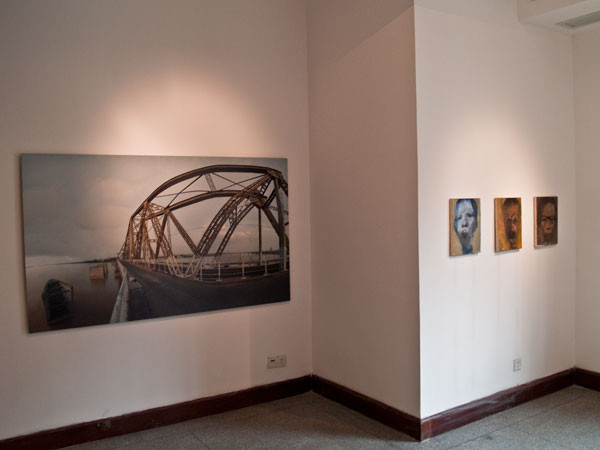 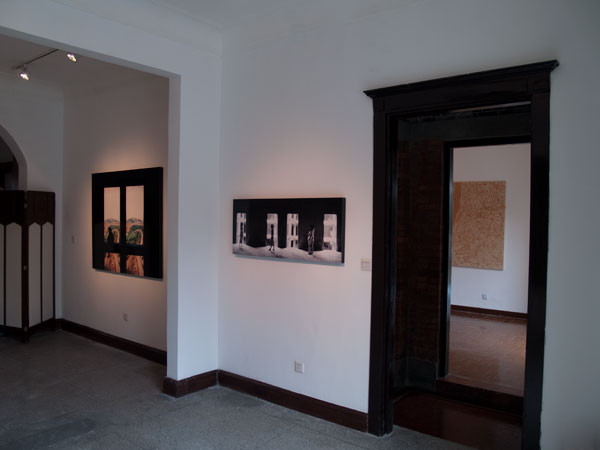 the history of etiquette