GRAPHIES, a series of artworks by ZANE MELLUPE, is an exploration into the materiality of the medium – the photography. While staying with the photographic image all the way, GRAPHIES are sometimes easy to grasp and other times they are very elusive.

Every photo possessing a unique message on its own rights, they align in series, creating a series of different GRAPHIES. A Graphy, from the Greek γράφω (gráphō) – ‘something written or represented in the specified manner’. Each graphy is an attempt by artist to create a personal dictionary of photographic works.

Series like Layered Photography, Pencilography or Traceography present a well known material – the film negative or the positive image – and experiments upon them. What would happen if I write with a pencil on a negative? What would happen if I trace the outlines of photography? What if I superimpose several layers into one photography? This playful surface, however, often conceal the message of the photo in slight details, monochromatism, line structuration, and barely visible traces which tell a subtle story.

The second class of the GRAPHIES carries the experimentation with the medium to its limits and over them. In Metamorphography the subject matter of the photography is treated as the real thing, e.g., a photo of a fish is cooked as would real fish be. In Relatography a photo is printed onto an object, both entering into a meaningful interaction – three-dimensional object and two-dimensional image. In Mattography material used as a base for printing the image conveys the message of the photo.

Some series, like Distortionography or Patagraphy, become increasingly obscure and conceptual, where their meaning is hardly grasped by the audience, or to put it in other way – the process of grasping the message becomes the focal point of the artwork: will audience try hard enough and get the message? is there any chance to get the message? is there even a clear, unambiguous message to this photo?

The Naming Procedure is a crucial part of the project. Author of the Artwork is one who creates it, saying: ‘That’s how it is. That’s how it is, and it is so because I want it to be so.’ Artist is the sovereign of her art. Who said we have enough with one word – Photography? Zane Mellupe is stating – there are many graphies of the photo-, and each deserves its specific denomination. As there is one word for snow in English, and many much more in Inuit language, so there is one word for Photography in English, and many more in the Dictionary of Zane Mellupe.

Classification is the tool of the Power to implement its Knowledge and make it a universally accepted Truth, as Michel Foucault writes extensively. And what is more powerful than language in shaping the reality? GRAPHIES is a constituting project. A project where artist tries to grasp the multiformity of the being and get into control of it by naming it. Classification and self-classification which gets sometimes obsessive in the process of exploring – I HAVE TO NAME IT! The procedure of naming puts something into being, into the circle of communion – a person without name is not a human, is a stranger, an outcast. A thing with no name is nonexisting – one has no knowledge what it is or what should one do with it.

Perception and interpretation plays an important role in GRAPHIES. In the beginning there was Word, and Word was with Artist – but then, the audience has to understand the Word of the Artist, and respond. The audience cooperates in reading the graphies and lending their interpretation to them. There is no abstract meaning of words – the use of words is their meaning, as Ludwig Wittgenstein said. There is no objective photography – the visual images have to be read and interpreted in very much the same way as words.

GRAPHIES is an ambitious project. An artist can invent a language and impose a perspective upon viewers but ultimately the audience have to accept and cooperate – talk back to the artist. As in any living language – not all words are taken up and used by general public. That is perfectly in harmony with the core idea of the GRAPHIES project – to explore the limits of photography and our language, to expand the borders of Photography as we know it. 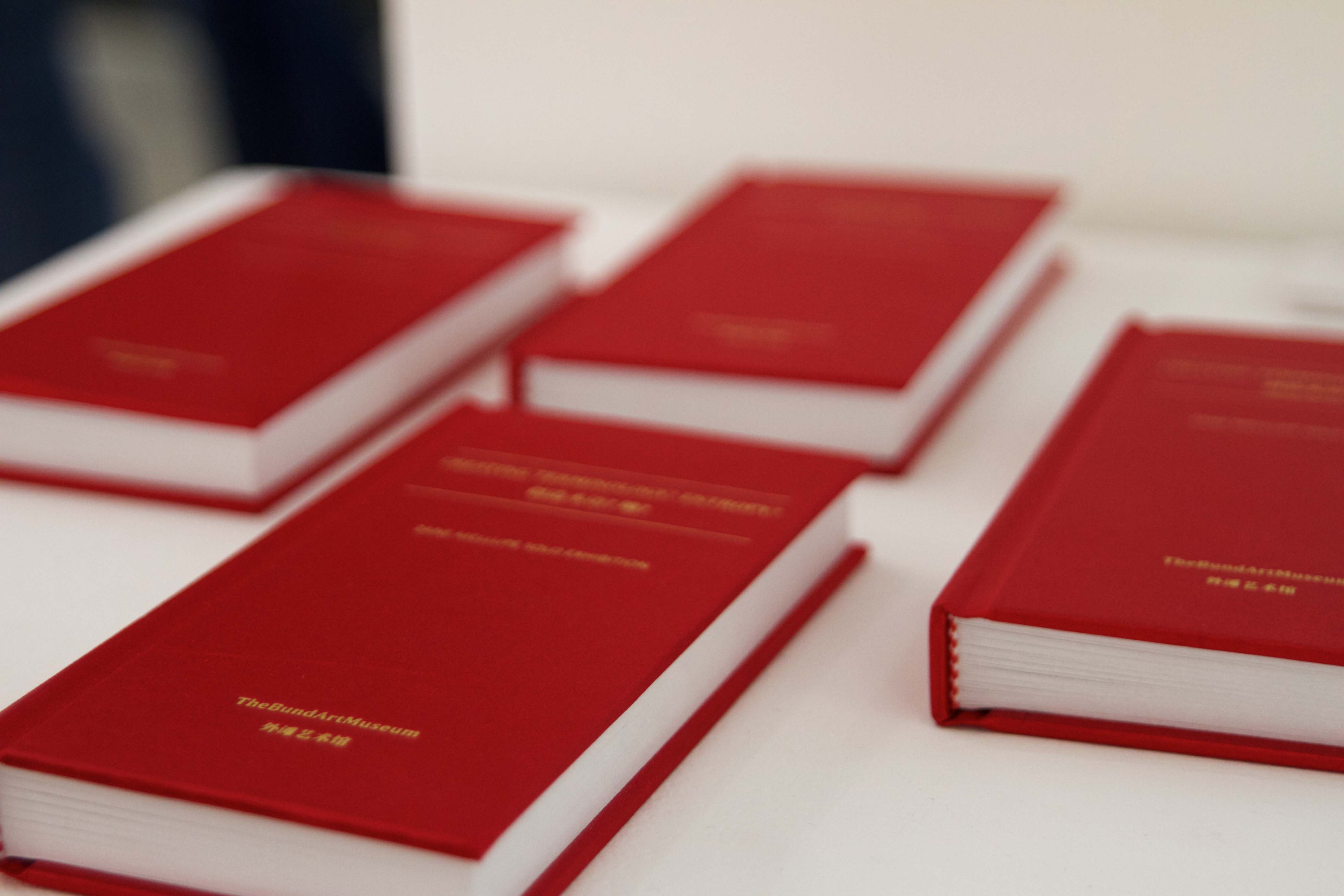 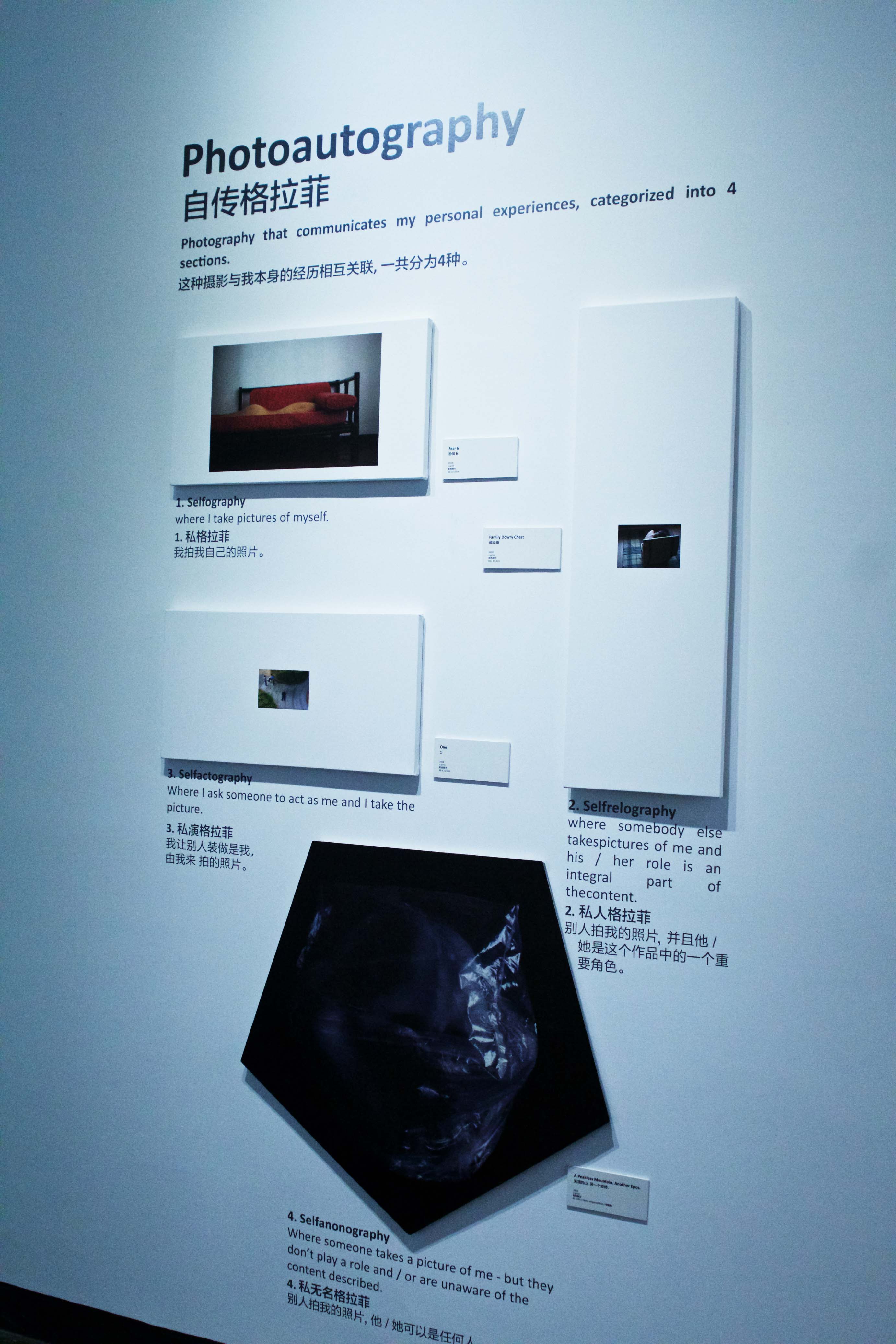 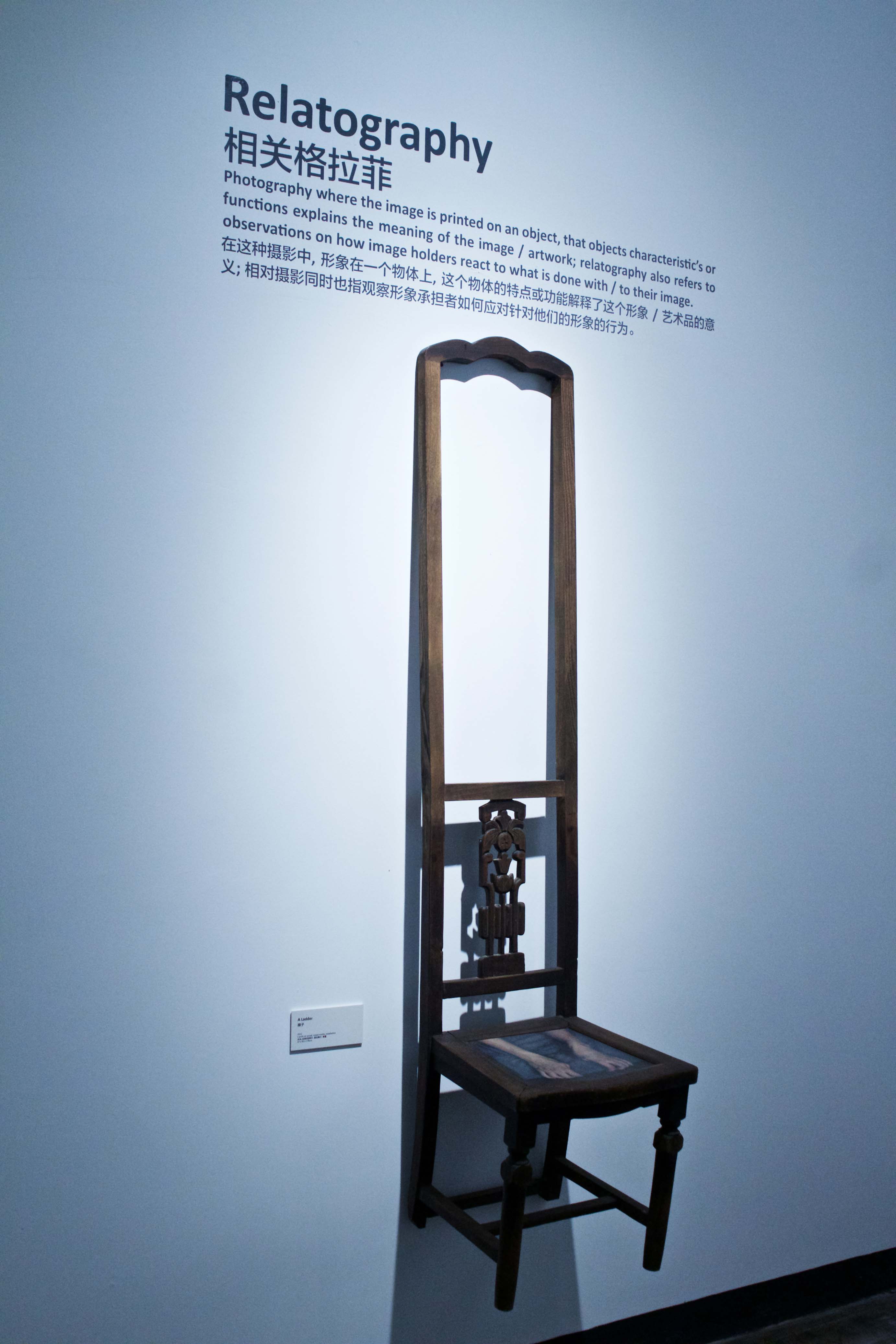 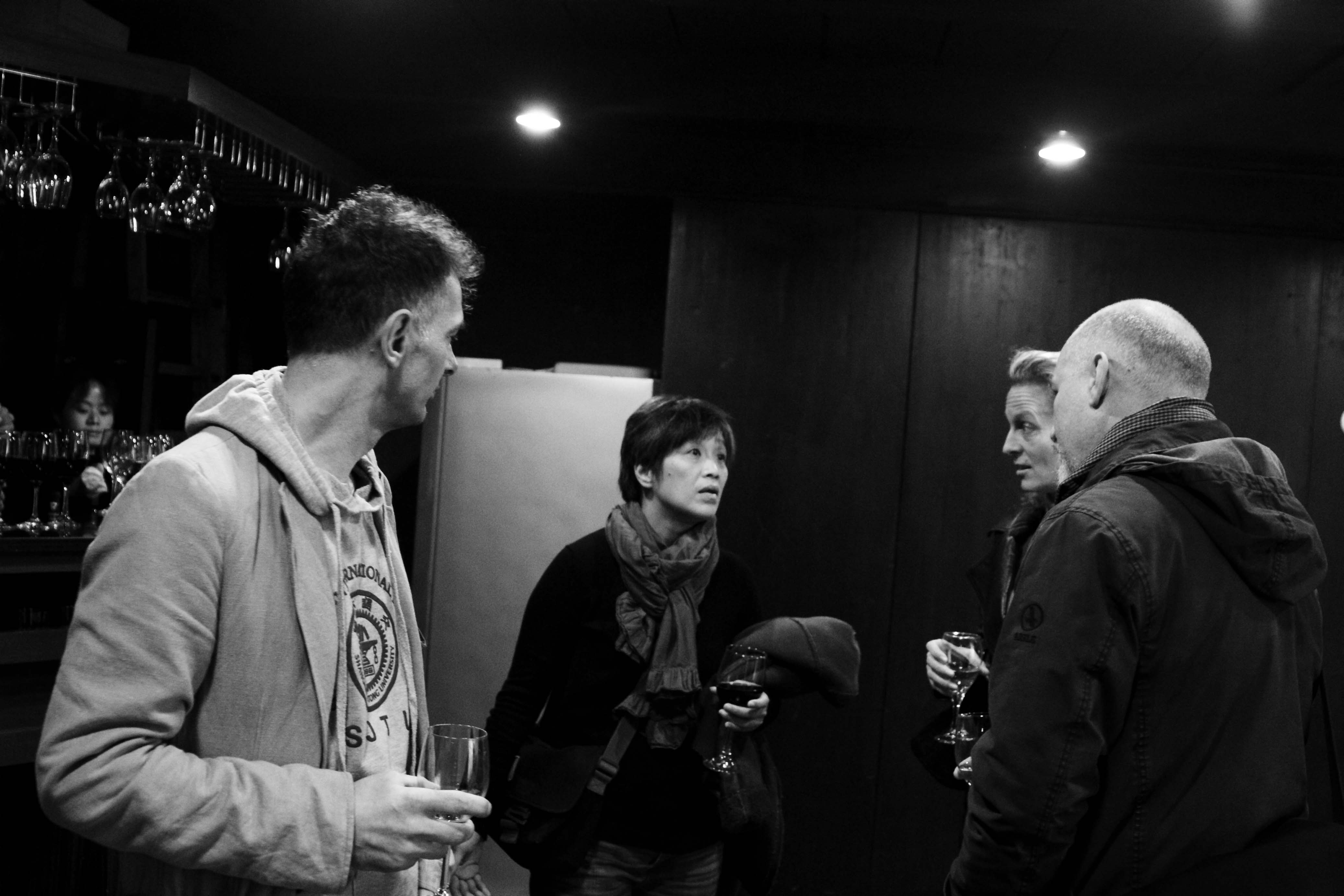 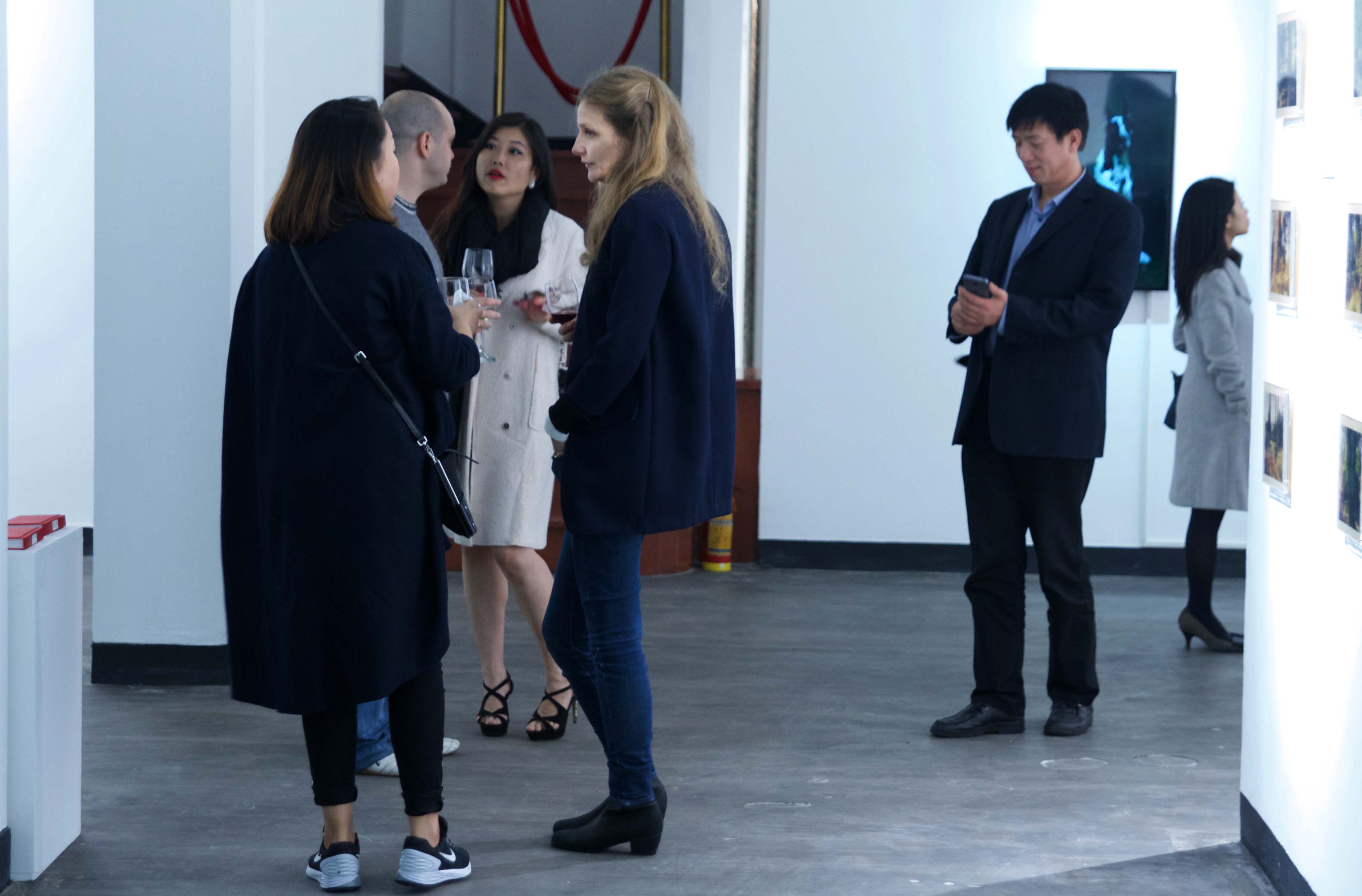 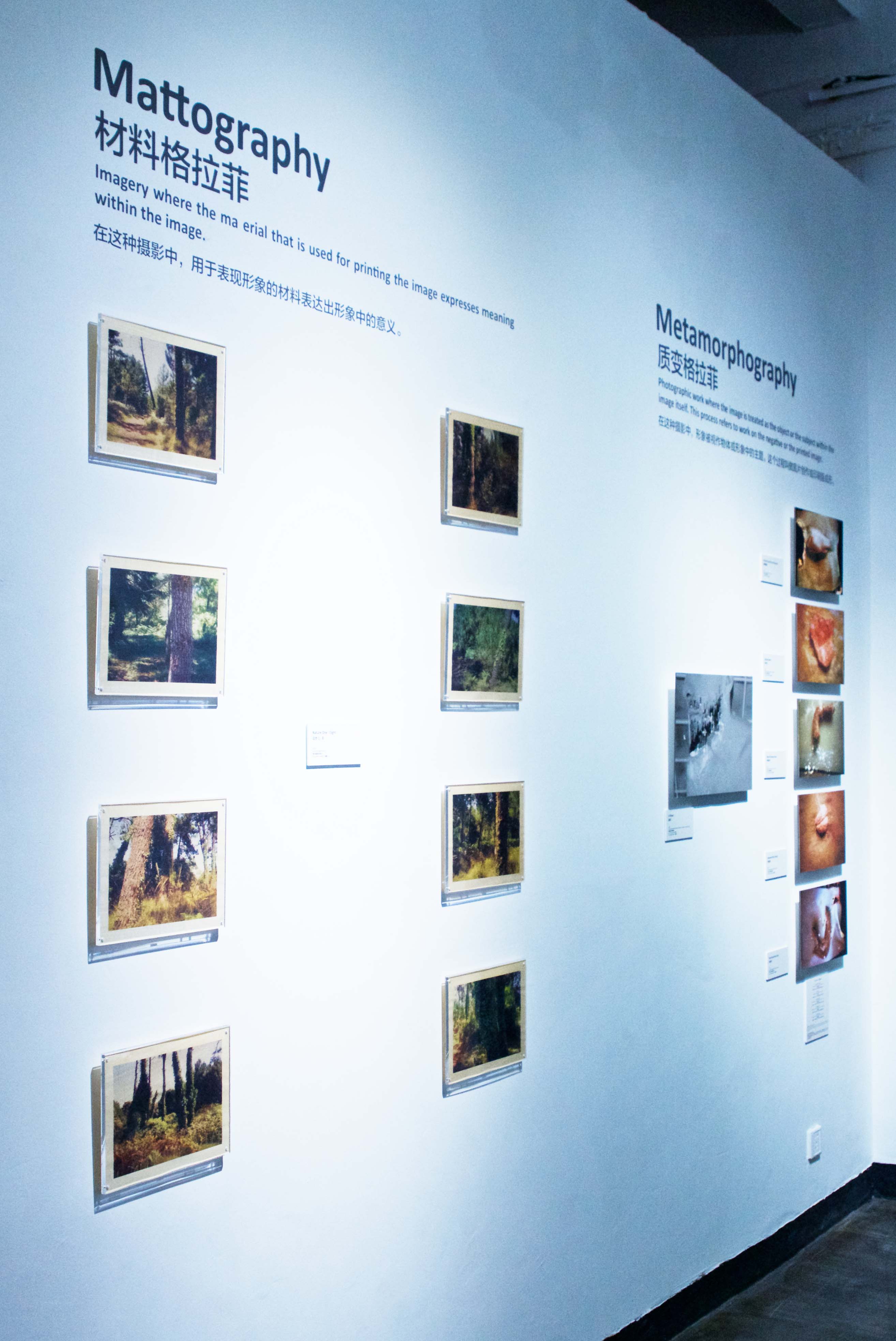 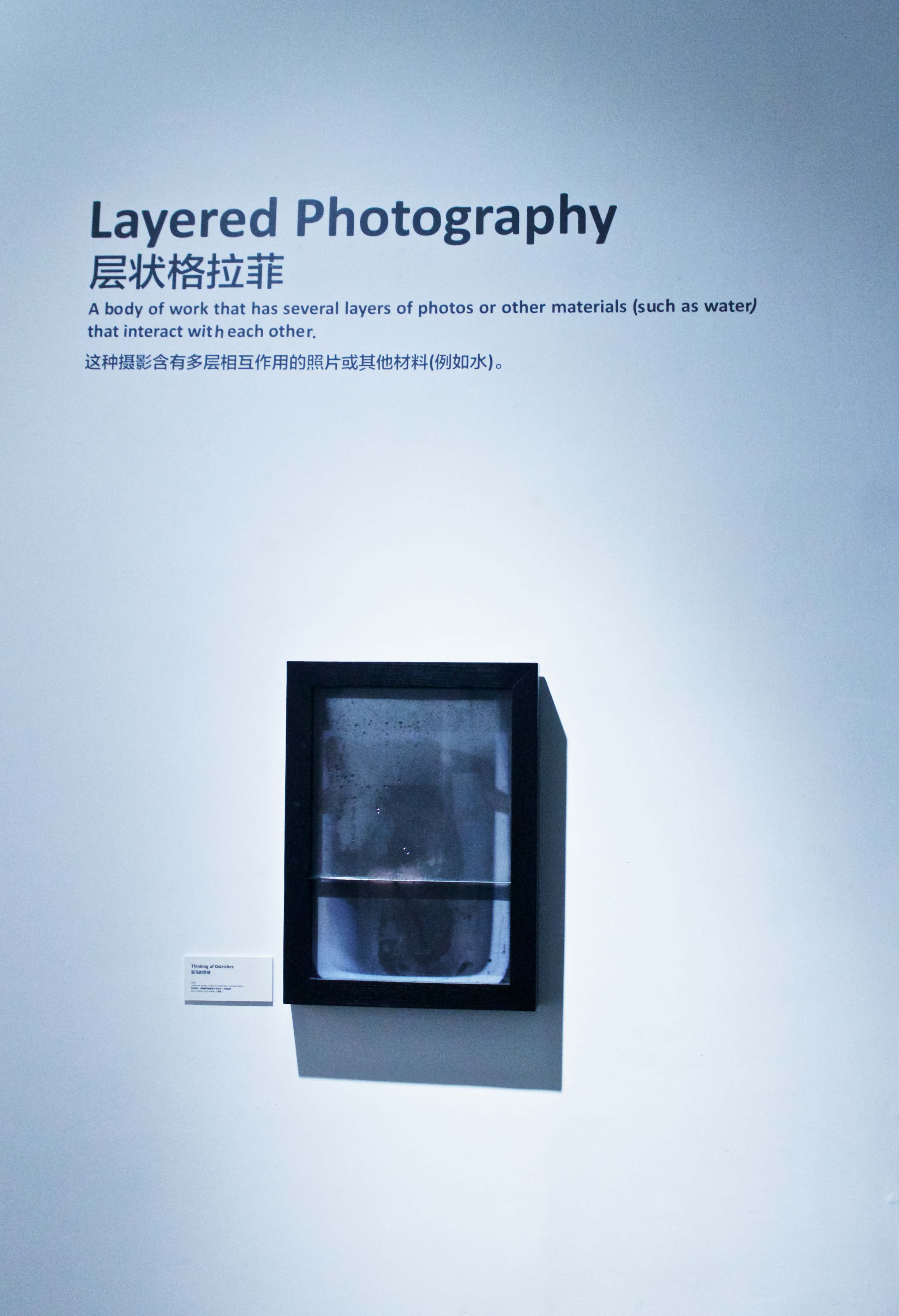 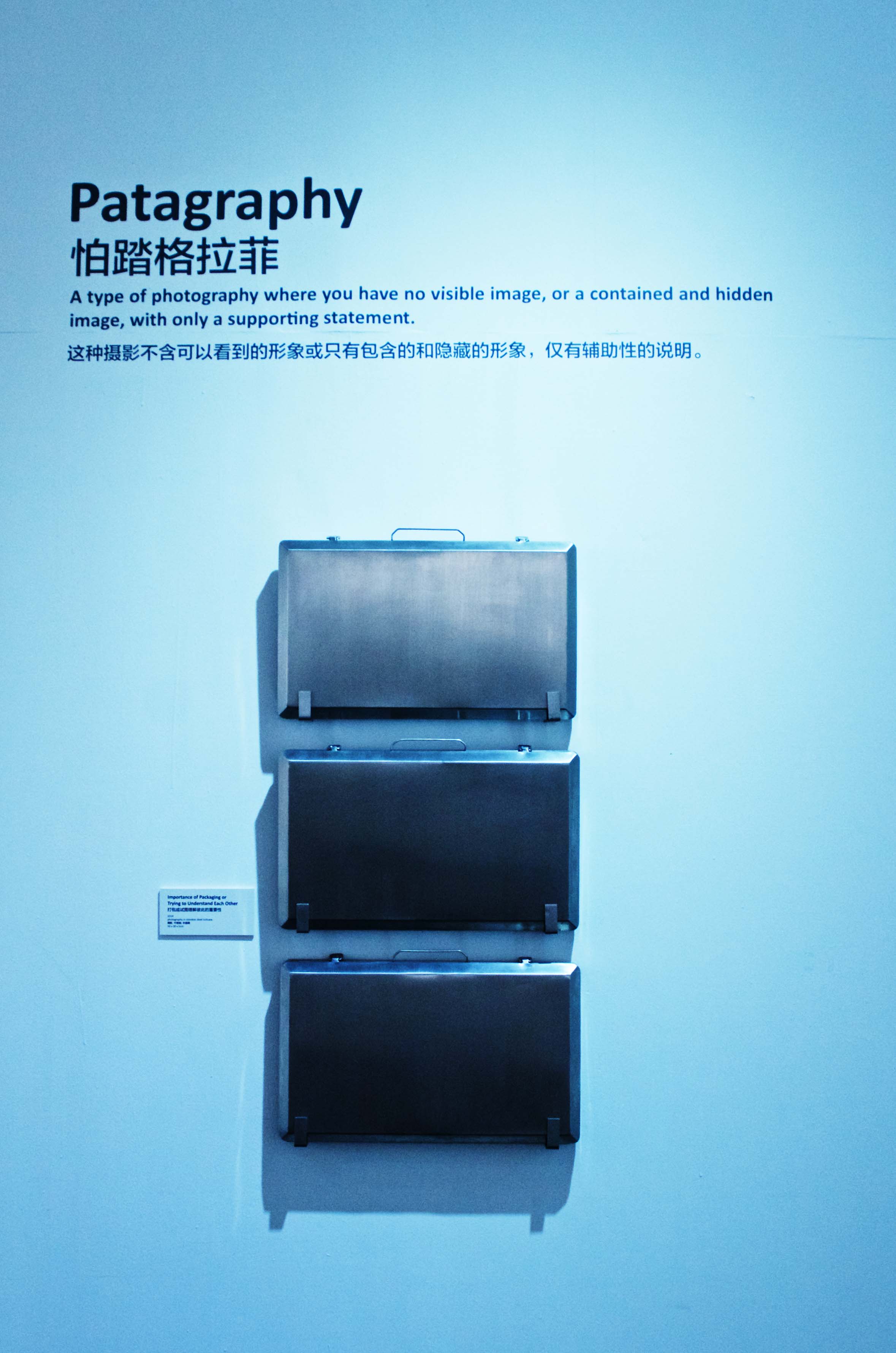 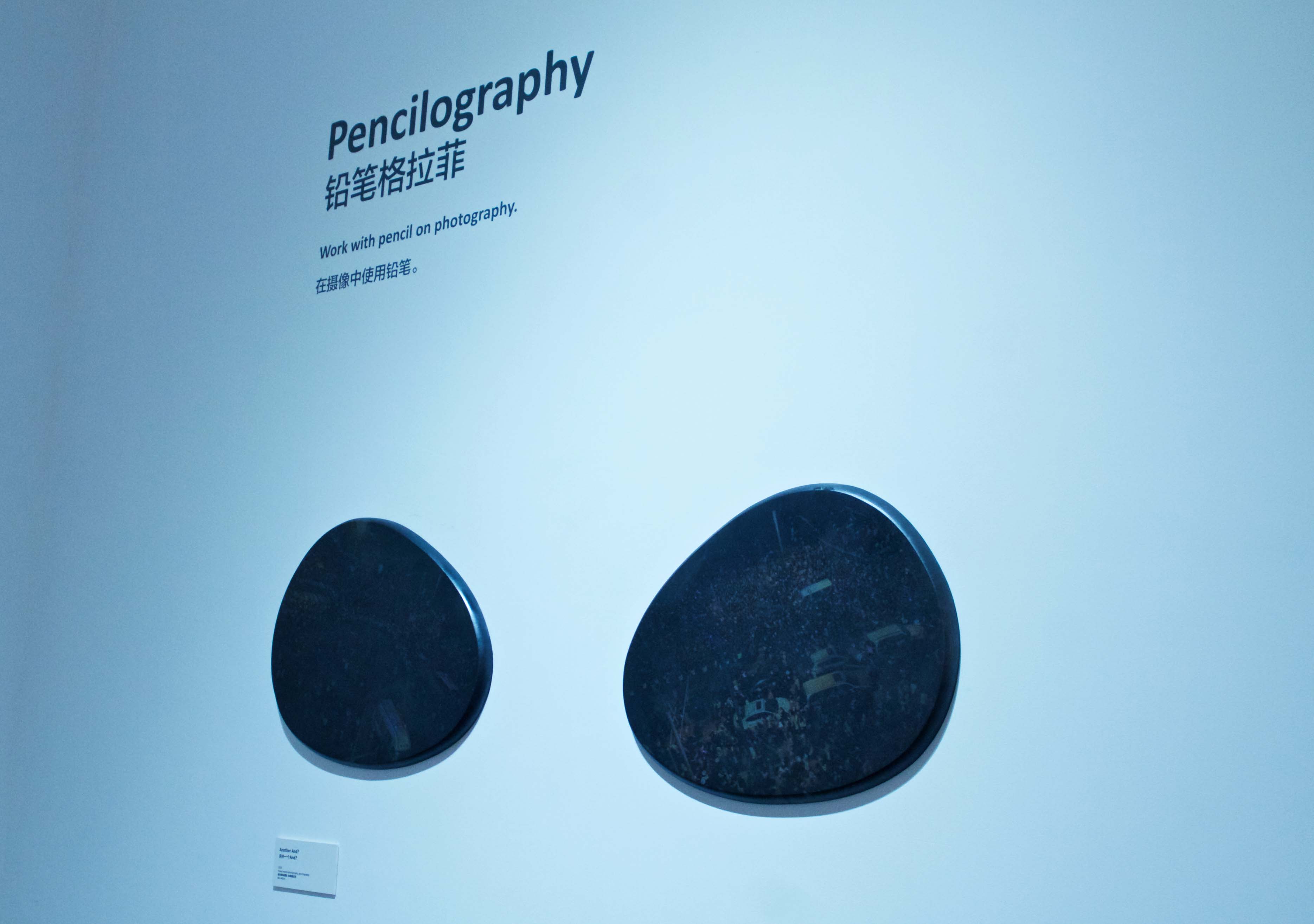 French Artist Kills Off Chinese Alter Ego, but Some Knew of Ruse