‘Portraits of China’, ifa gallery’s exhibition, is a reflection on the pluralities of China; of the men and women who make what China is today: a country of many faces.

A seller of kebabs, a young factory worker in Guangdong, a psychoanalyst in Chengdu, a farmer from Ningxia or a rock star… the lens of Anais Martane’s Mamiya captures them subtly and sensitively, telling each of their unique stories.

Accompanied by journalist Diane Droin-Michaud, the young photographer travelled widely across China throughout 2007 documenting faces of various expressions: smiling, sad, pensive… Each of the portraits is captured in its own daily environment, whether personal or professional. The text of Diane Droin-Michaud echoes each of the images, allowing viewers not only to discover more about China, but to slip for an instant into the dreams or observations of each protagonist.

Both thoughtful and precise, her work pays tribute to the various characters that are uncovered in this exhibition.

Anaïs Martane is a photographer who has been based in Beijing since 2001. Previously working for the agency Traffic d’Images, she takes portraits primarily for Time Magazine and Le Monde. She is also Office Manager of Rosem Films Beijing, a co-production company of Chinese films.

Diane Droin-Michaud has worked with French newspapers Figaro, Journal du Dimanche, and Parisien as well as Elle magazine. An independent journalist, she has been living in Hong Kong with her family for six years. 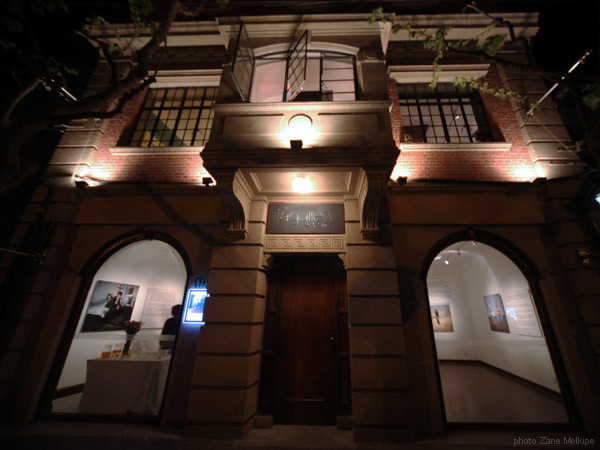 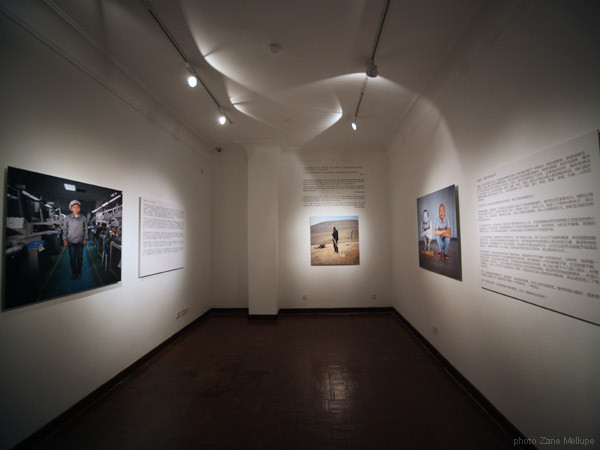 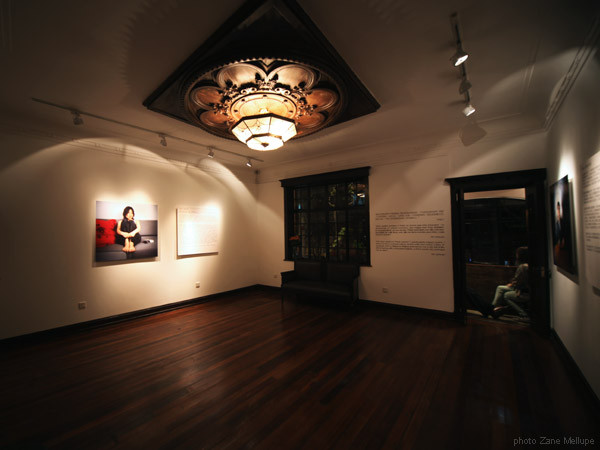 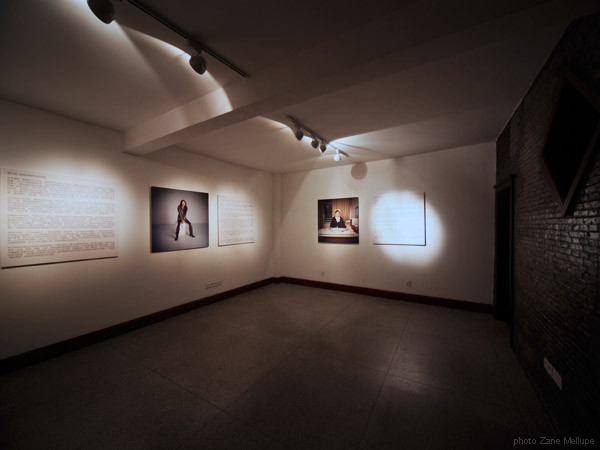 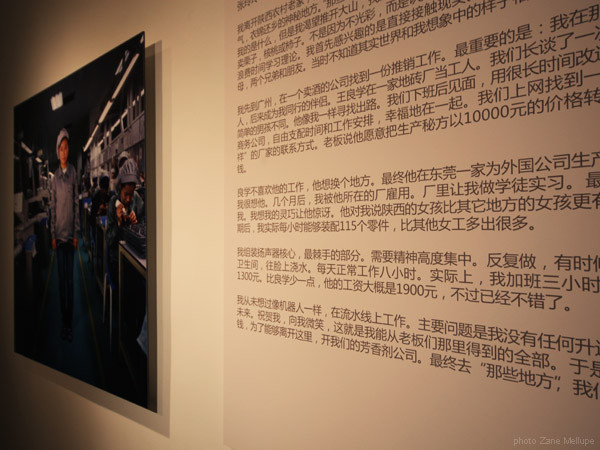 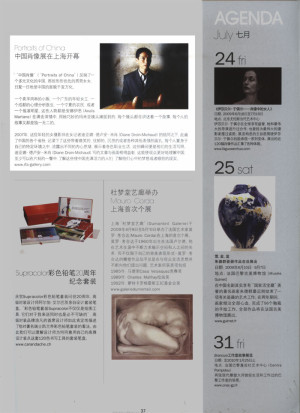 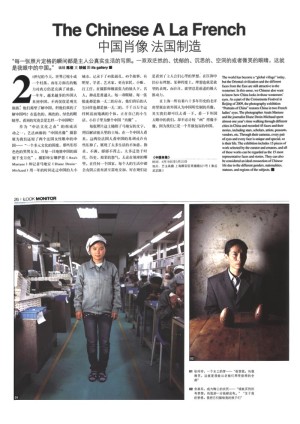 The Chinese A La French – iLook 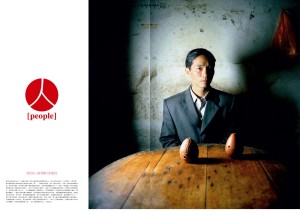 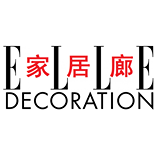