exchange your painted portrait @ ifa gallery on 7-8 March 2015 for whatever you feel useful*, and help the money-free world trip of the artist
*food, drink, art paper, train ticket, lift to next destination Eindhoven (NL), etc.– nothing difficult to bring during a trip

In 2013, I decided to start a money-free worldwide tour with this project.
At this stage, I completed the tour going through 39 countries all over the world making over 5,000 portraits and receiving the same number of gifts.
However, there are still many countries to which I did not go, and I decided to continue the trip.
On 7th March 2015, I will be in Belgium for the first time and I will make portraits at ifa gallery in Brussels. 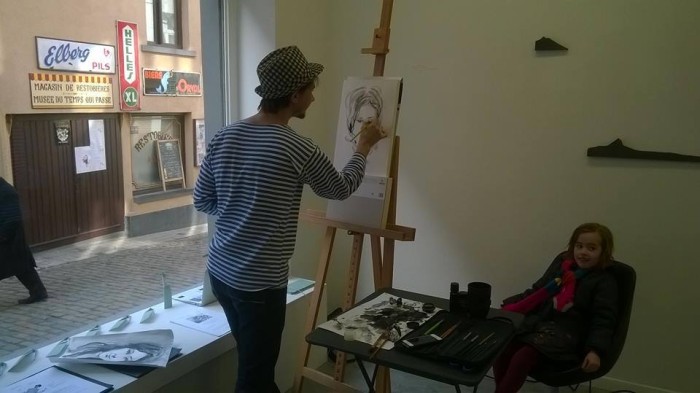 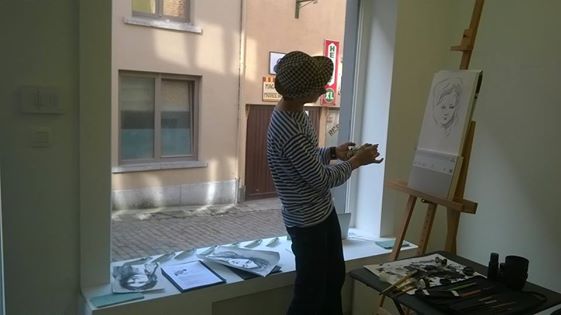 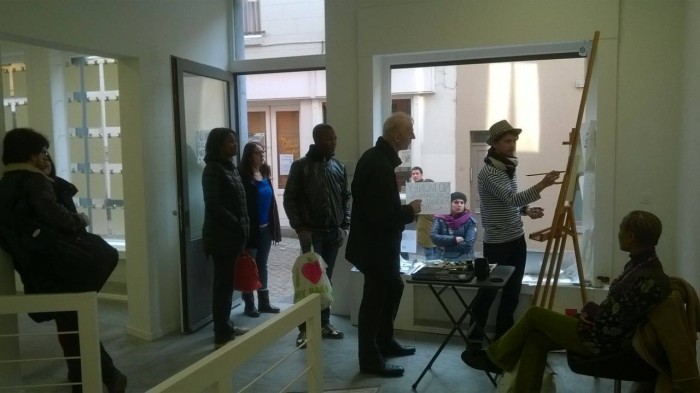 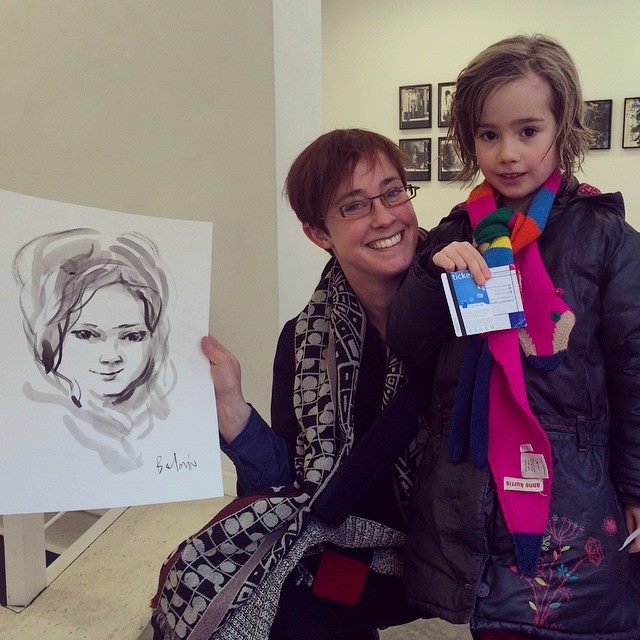