vernissage on Wednesday 20 May

This exhibition illustrates the various social, cultural, historical and political influences on contemporary art in China, featuring four artists: Dai Guangyu, Gao Brothers, Zhang Dali and Wu Junyong. ifa gallery has chosen emblematic works that show their interpretation of Chinese contemporary society between heritage and modemity. Photography, graffiti, video, sculpture and painting are the means of current expressions of these artists who will be exhibited.

Zhang Dali is a pluridisciplinary artist from China. Zhang explores social issues and human conditions, experimenting different technics and exploring the different layers of reality, After studying painting at the Beüing Central Academy of Art & Design (China), Zhang Dali went to Italy, where he discovered graffiti art, He was the only graffiti artist in Beüing throughout the early 1990s, Zhang Dali's demolition series are witness of historical changes of those three past decades.

Revealed by the New Wave movement during the 80's in China, Dai Guangyu is now recognized as an important and original figure of the Chinese artistic scene, His interdisciplinary practice is written within a socially engaged trajectory, Dai Guangyu's portraits questions the heritage China has from the previous generations using traditional ink and rice paper.

Wu Junyong is a young Chinese artist bom in 1978, having graduated from the New Media Department of the famous Central Academy of Fine Art in Hangzhou where he now serves as a Professor, He has consecrated, since the outset to video art, animation and also painting, drawing and installation, His works reveal with humour and symbolism the impersonality and falsehood of public interactions in China. Wu Junyong with its paintings and animation videos reminds us the persistence of historical symbols and and critics during the Cultural Revolution.

Gao Qiang (born in 1962) and Gao Zhen (born in 1956) are the same two brothers whom work under the title "the Gao Brothers" since 1985, Globally recognized artists and often controversial, theyexplore public conscience incorporating references which manyartists in China would not dare evoke, ln the photograph, "Confrontation and Embrace", they employ compartmentalisation to place in question the taboo of physical public demonstrations and at the same time to magnify tenderness. 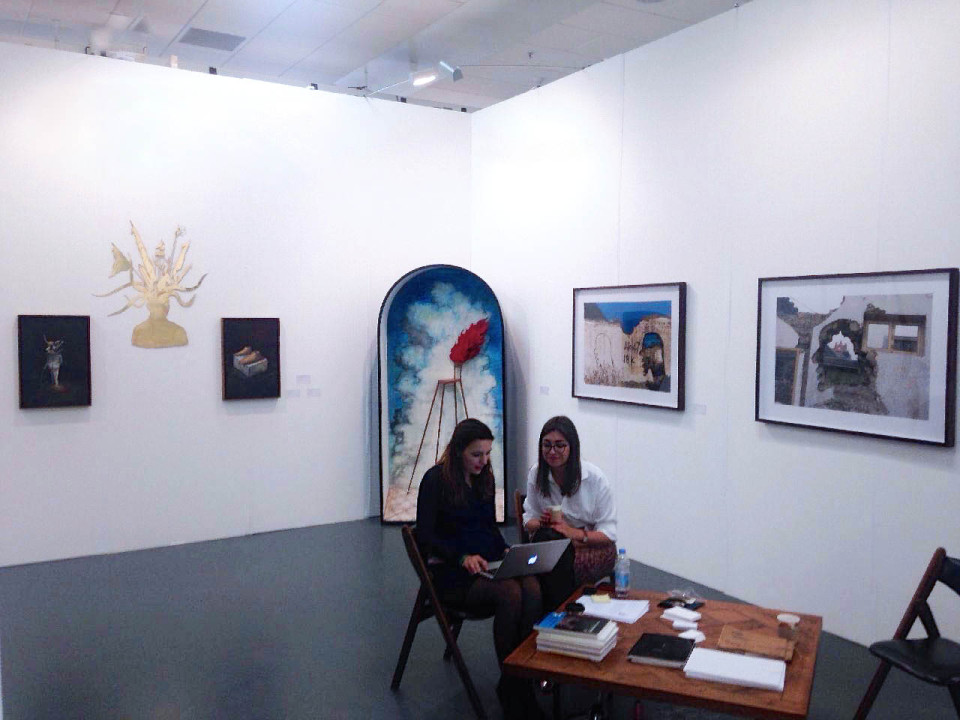 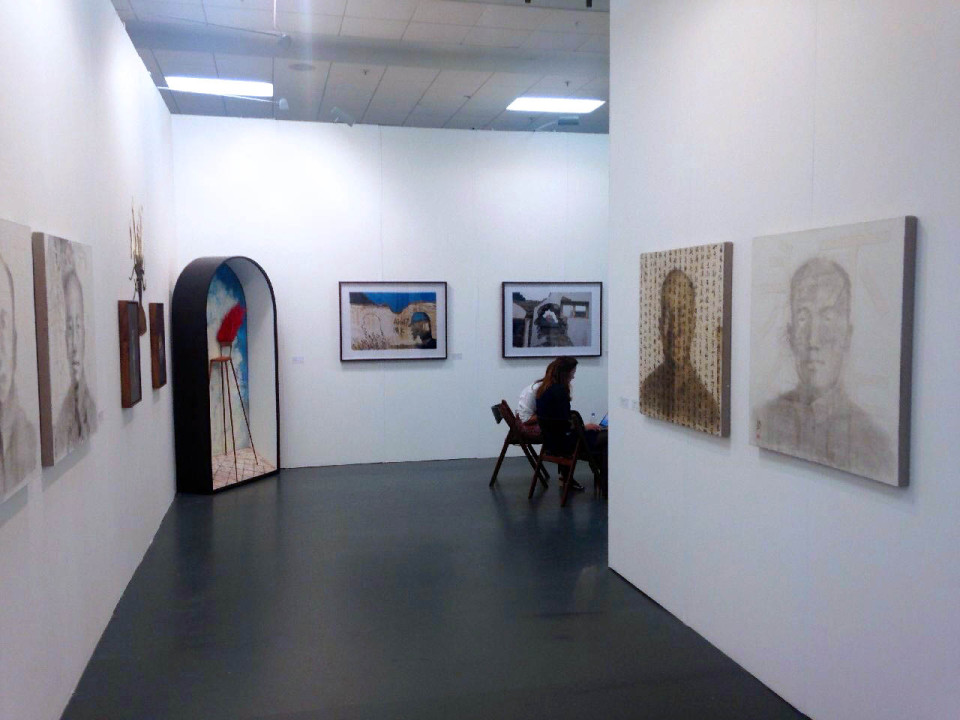 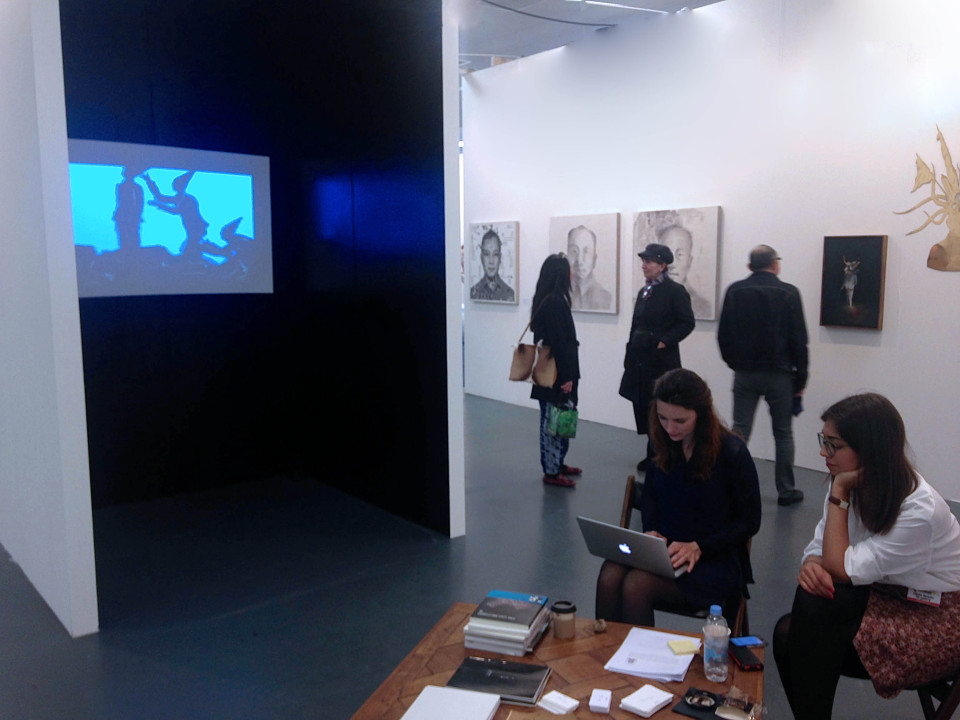 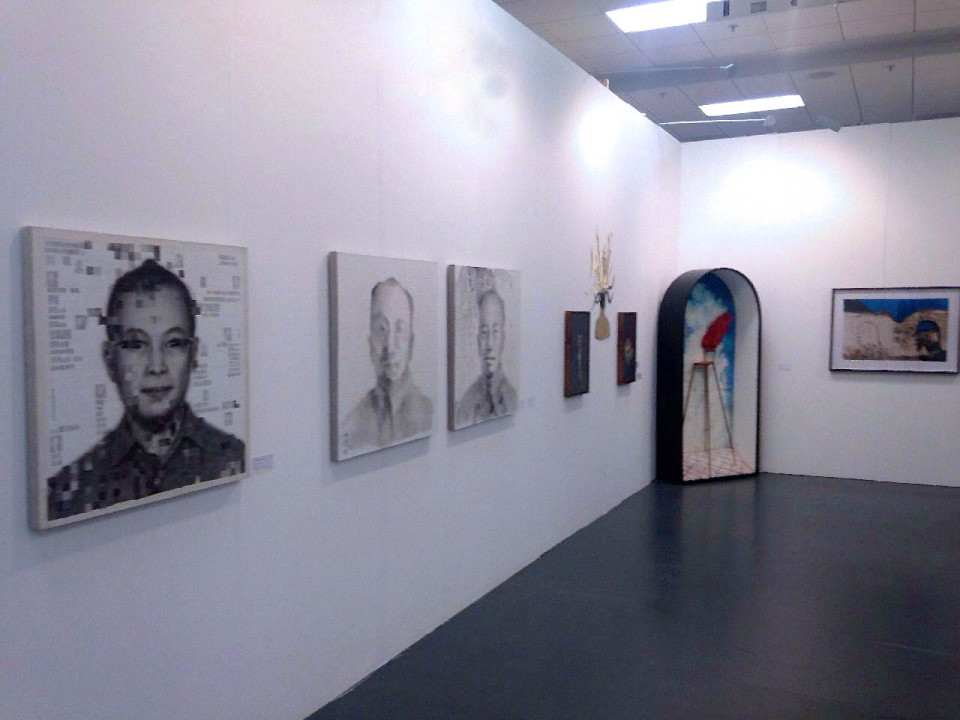 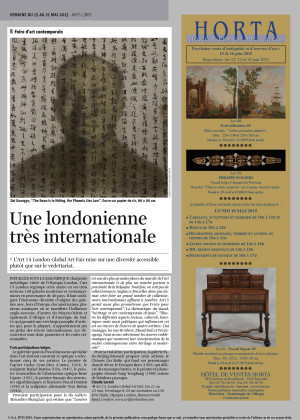