“uncovered china” unveils a selection of contemporary artists supported by ifa gallery since its establishment in Shanghai eight years ago until its installation to Brussels in the winter of 2013. The Gao Brothers, Dai Guangyu, Fan Jiupeng, Zane Mellupe, Liu Bolin, Wu Junyong, Christophe Demaître are a few of the Chinese or international artists whom work in China, discovered by the gallery. “Uncovered China” is also an exhibition centered upon the notion of nudity in contemporary Chinese art: officially admitted only from 1985, this nudity of men and women is incorporated to better reveal the rapport of power at the heart of society yet furthermore, the rapport towards intimacy particular to China. 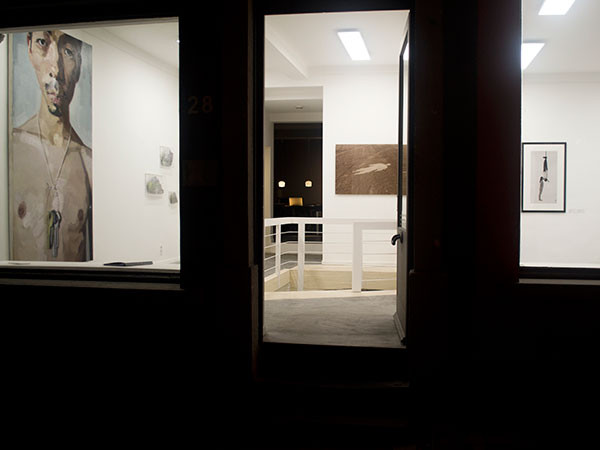 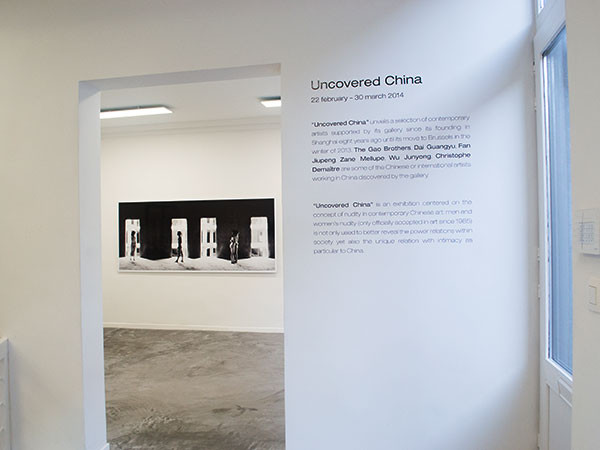 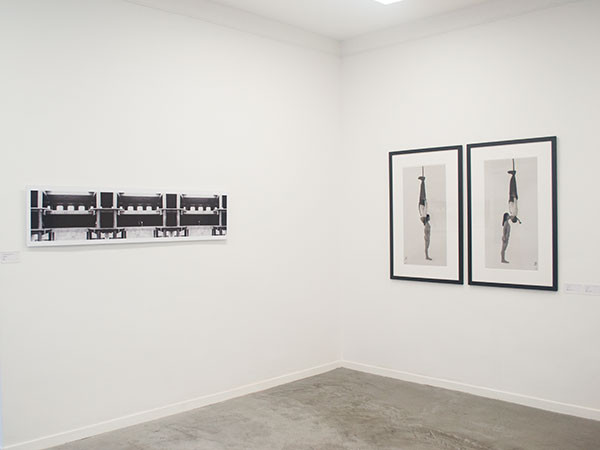 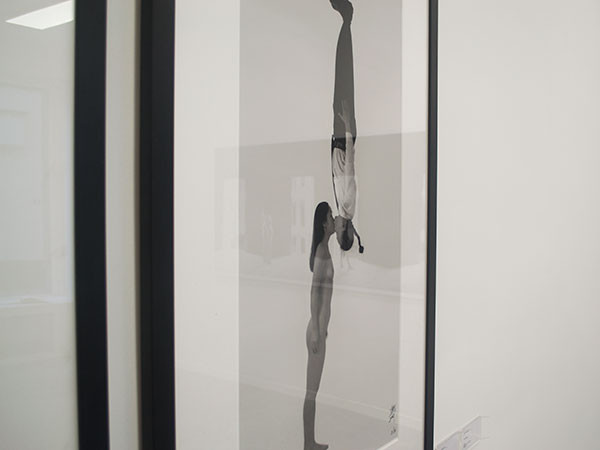 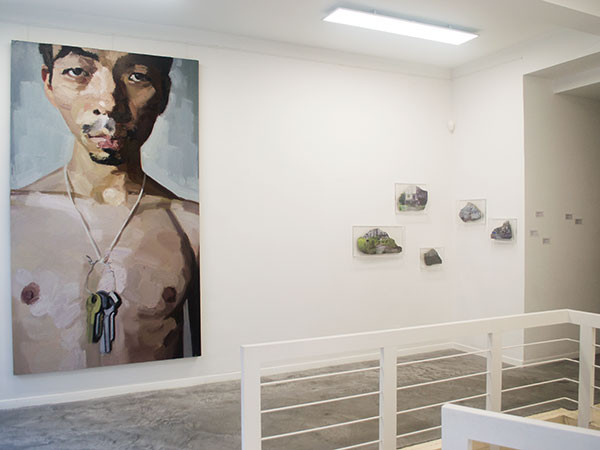 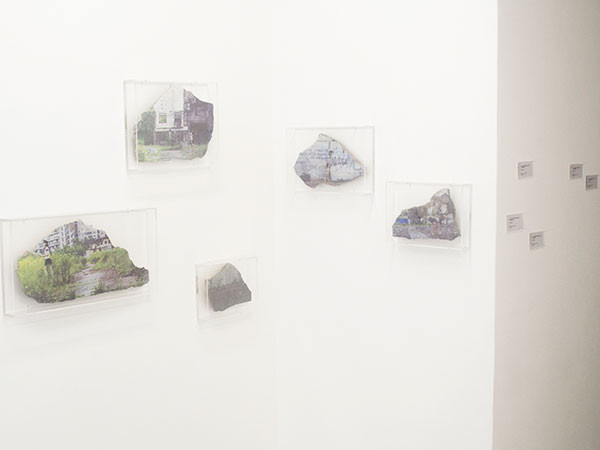 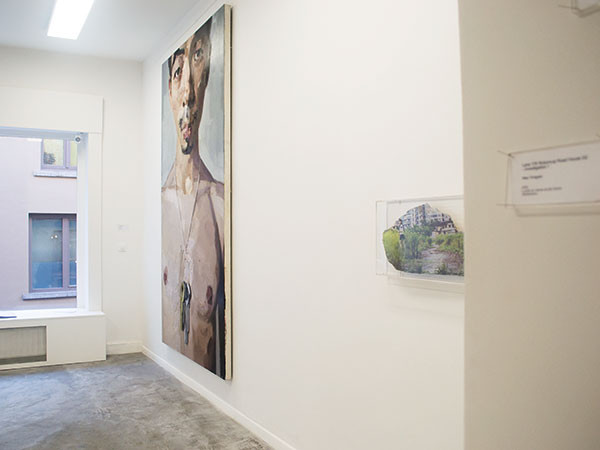 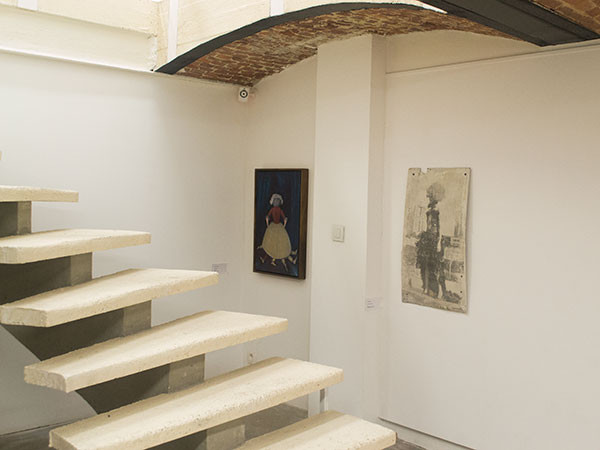 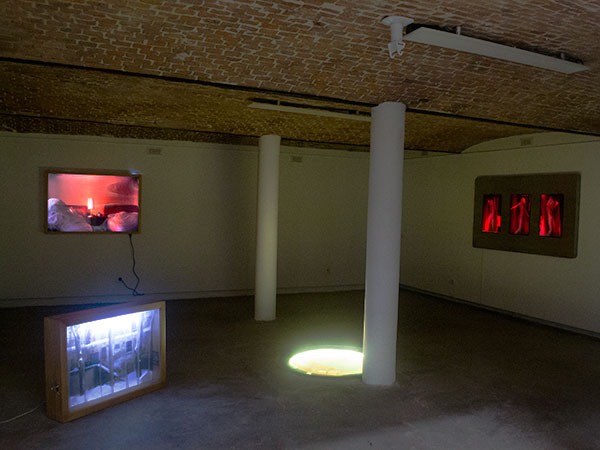 team of the blind