ifa gallery with the kind collaboration of Galerie Libre Cours is pleased to present the exhibition “red land, yellow stars” in Brussels.

Dai Guangyu’s reworking of his materials, his technique of drawing and tearing, reconstructing and redrawing is a new approach to painting on rice paper. This series is about destruction in the past and re-assemblage in the present time, altering a specific image of a distinct reality. Working with traditional painting models and traditional methods, Dai extends this reconstruction to portraiture and self-portraiture, coding the facial features and expressions.

Fan Jiupeng observes the nuances of situational portraiture, often placing himself into the scene, even as his subjects remain utterly preoccupied with themselves. Expressionism is portrayed on one side of huge transparency tracing papers, while the perspective becomes surrealist on the other side.

The Gao Brothers. Their series ‘Sense of Space’ depicts the brothers and other models, naked and contorted, locked in boxes too small for them. Parables of the Chinese “social straitjacket”, their work can take on a universal significance. Any social organization forces the individual to comply with rules which, taken individually, become bothersome. The final images give the impression that the same individual has been duplicated, finding himself throughout the entire composition.

Li Rui’s characters are painted inside glass using a mirror technic which refers to the naivety of Chinese realism of glass miniature paintings. Li Rui, with her young spirit, takes a social and anthropological approach by pulling the ‘masks’ off people, unveiling their social constraints, and revealing what lurks behind their superficial needs and ideals through the transparency of a glass.

Zane Mellupe. Most often, she uses an environment, or, other persons, to represent her investigation upon herself. In many of her works, she depersonalizes herself so that this could be oneself. She has caught the sense of dislocation, discordance and insurgence, which are the living truths of Asia in a torrent of commercialization, individualism and re-identification. Zane Mellupe considers herself a conceptual artist using photography.

Yang Xun, born in 1981, comes from the mountainous city of Chongqing, in Sichuan Province. The melancholy reigns in this city which is sunlit for only 100 days of the year. He is conscious of the influence of this environment upon his mood and his work, where the colours exist as complements alone upon fields of black and white.In ‘The Prayer of the Young Girl’, he reinterprets history, childhood. He voyages across images and rediscovers them again by leaving ‘the heart of his eyes’ to end at a point. Sometimes, the choice of the images might appear entirely accidental. He came across upon a photo of this young girl while on internet and it seemed to him that he had already seen her beforehand, sometime in the past, possibly ten or twenty years ago, yet possibly never. His painting appears layer upon layer revealing his tentative of a reconstruction of the source, seeking somewhere a clear comprehension otherwise absorbed in the fog of Chongqing.

Founded by Martine Ehmer in 2004 the Galerie Libre Cours represents the work of emerging and established artists with a diverse and multicultural profile It seeks to champion contemporary artists working in a range of media going from representational and abstract painting to photo, sculpture and video. The gallery has a continuous exhibition program that usually features one solo shows every month. Since 2005, the gallery consistently participates in national and international art fairs to increase the international exposure and recognition.
Now entering its seventh season, the gallery has been expanded with a permanent exhibition show room and the list of artists keeps growing. 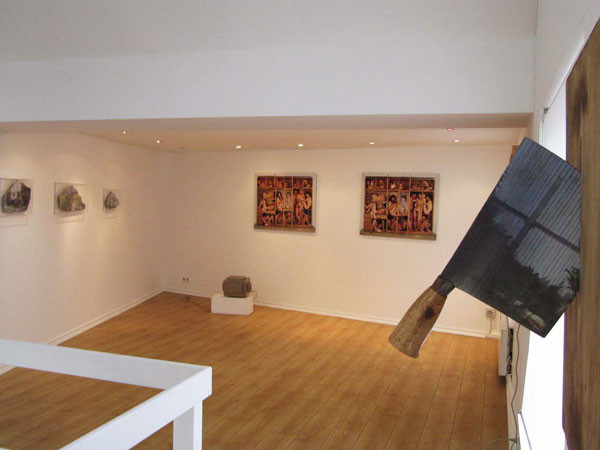 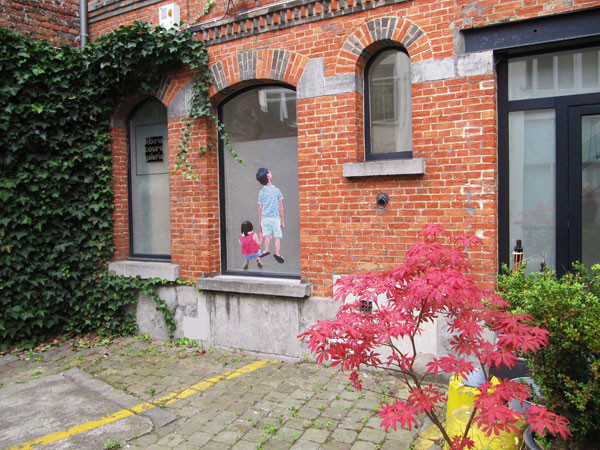 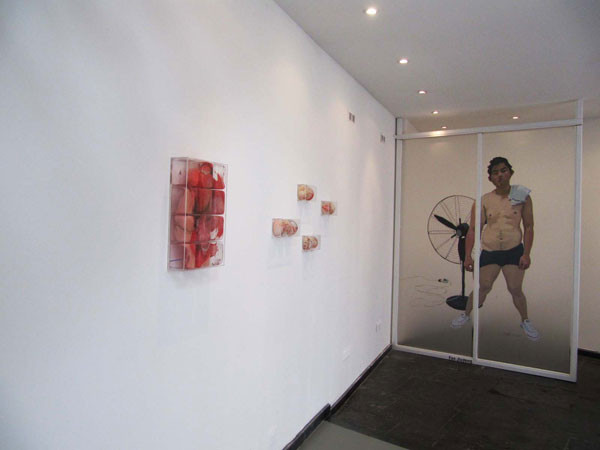 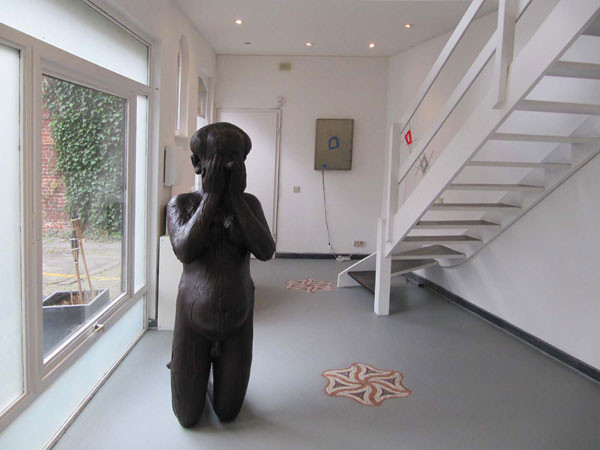 bring the dogs out