In monotheistic thought, God is conceived of as the supreme being, creator deity, and principal object of faith. God is usually conceived as being omnipotent, omniscient, omnipresent and as having an eternal and necessary existence. God is most often held to be incorporeal and has been conceived as the source of all moral obligation.
Who are playing the roles of Gods now? Egos, countries policies, media and communities influence, social media, consumerism?

This show will also exhibit four artists from the gallery with a selection of artworks about idolisation through different angles, from the politics and the religious to self-idolisation. 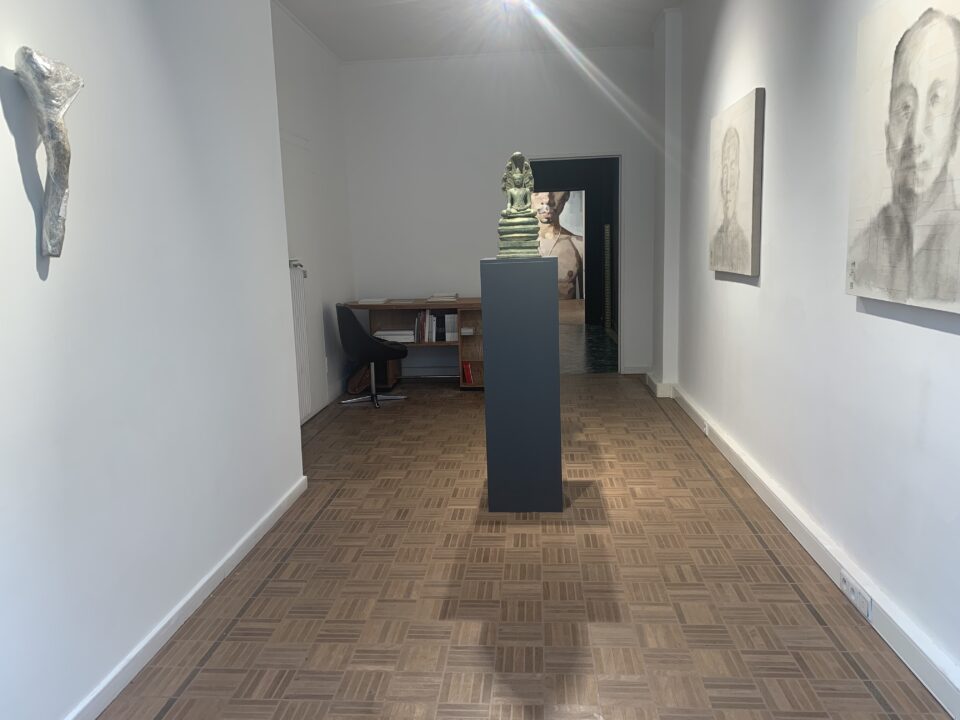 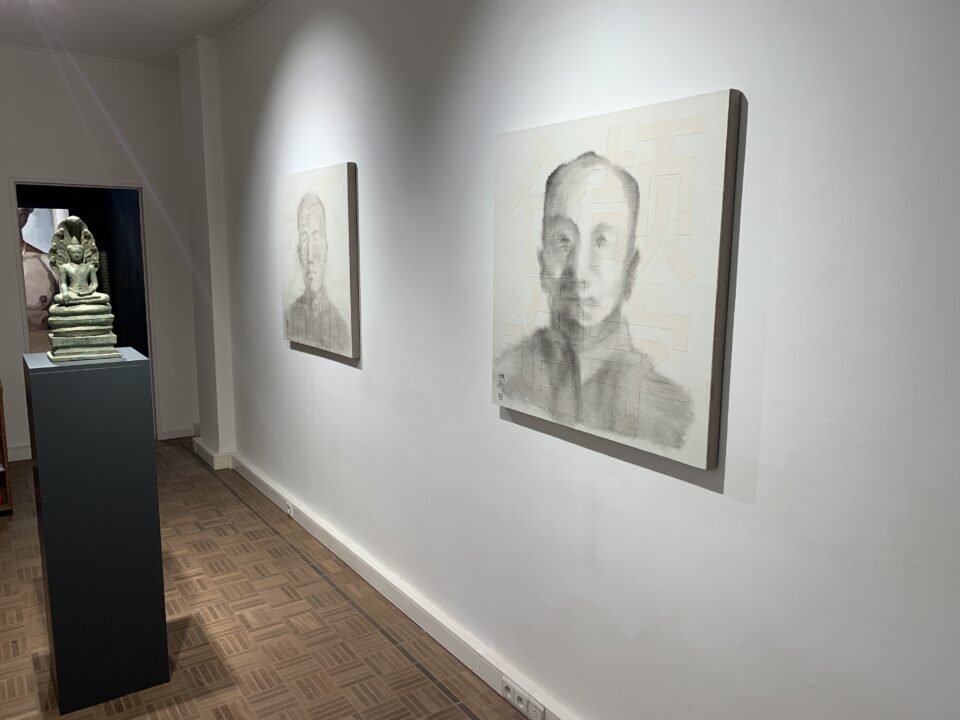 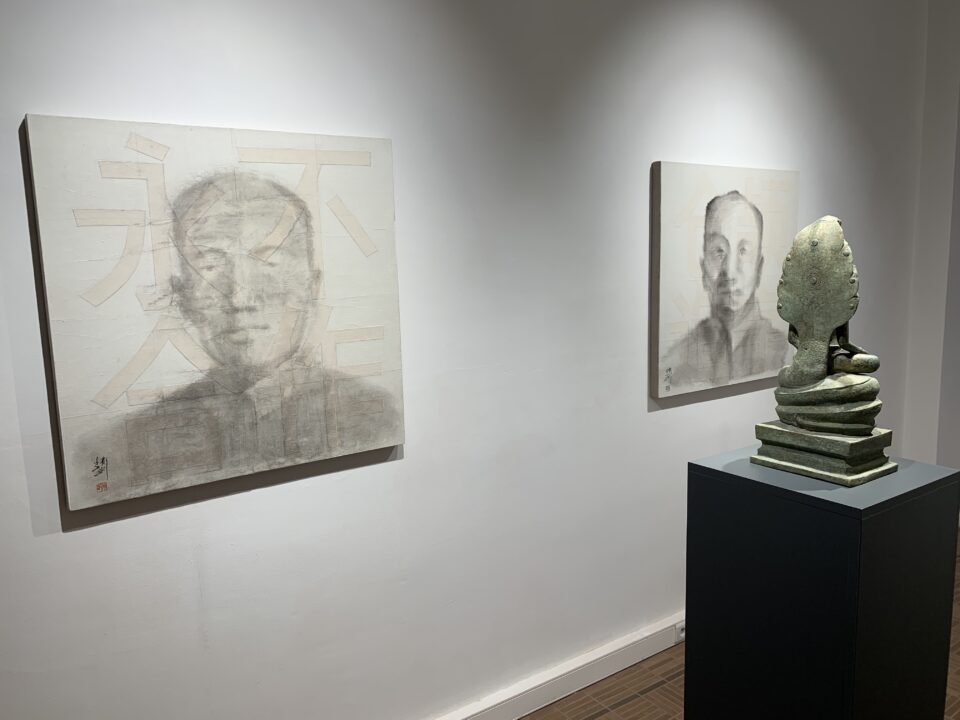 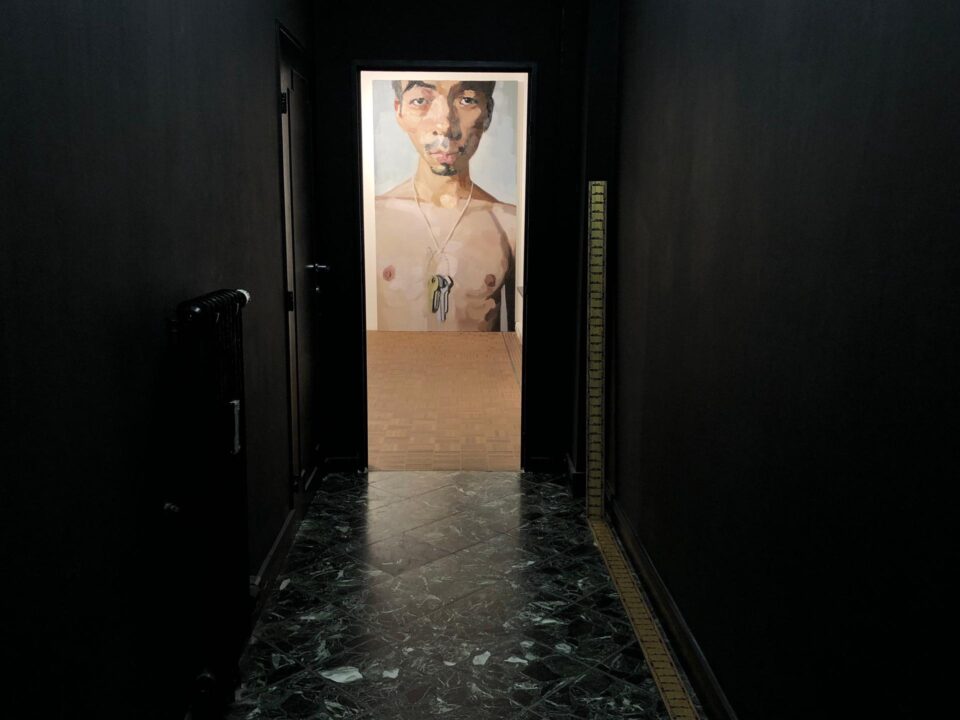 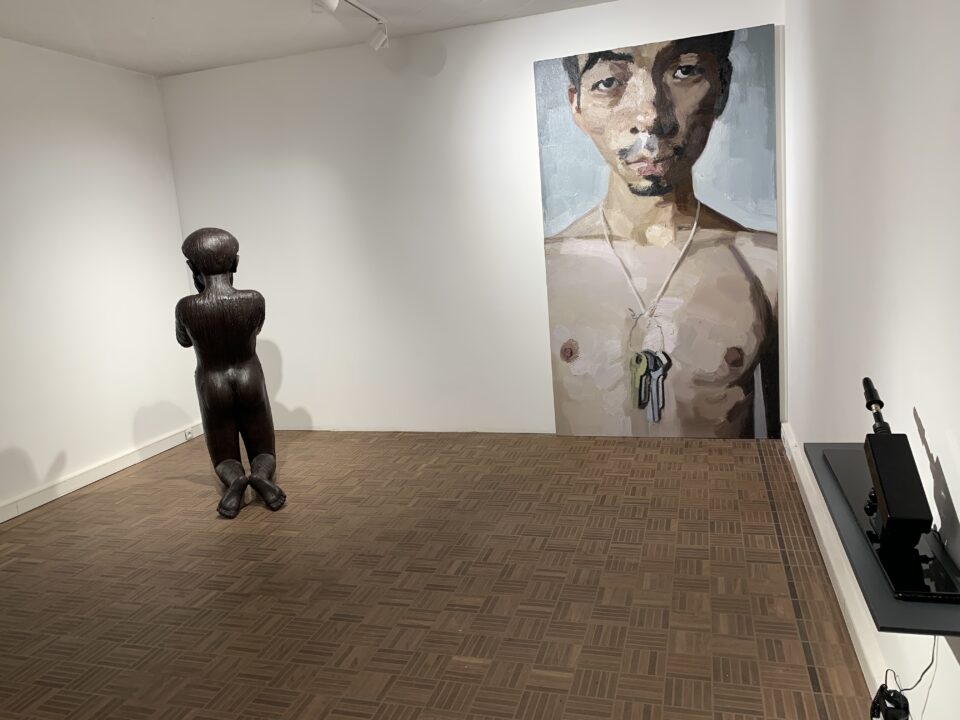 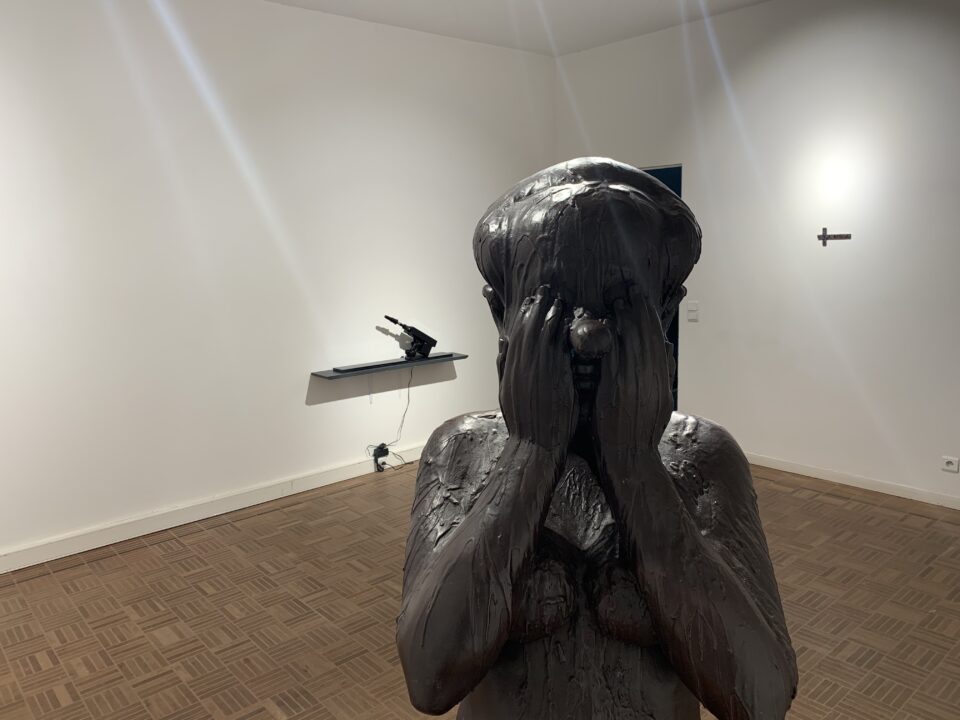 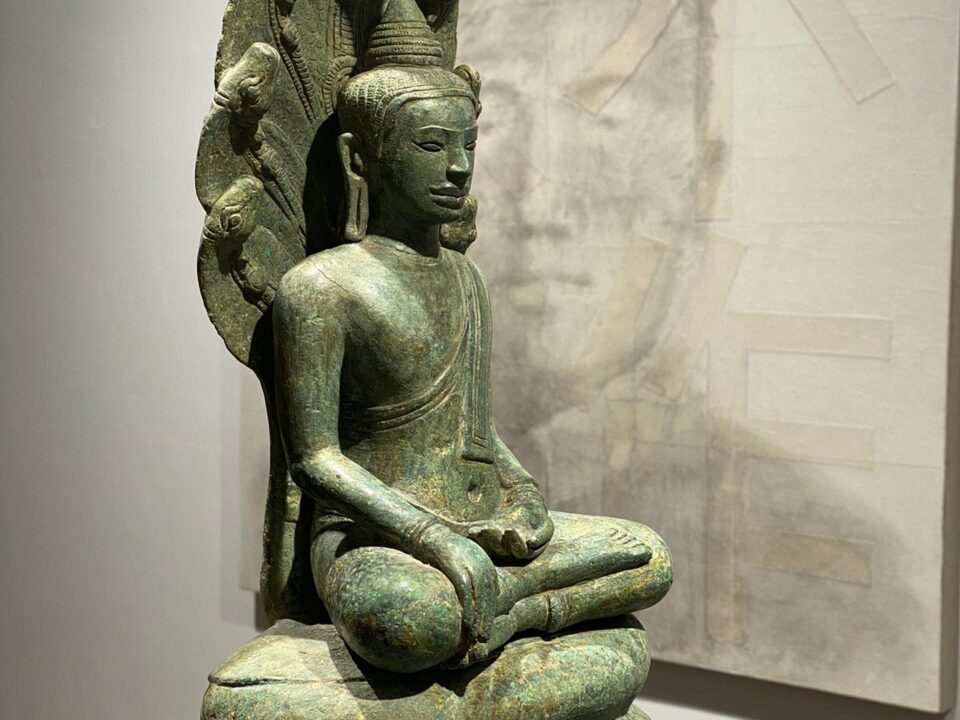