ifa gallery is pleased to present ‘move’ the group exhibition. Light, body, city, private space, public place, sensuality, humanity, globalisation, speed… Such terms can be played with to describe the photographic works of the three French artists presented in the framework of MOVE.

MOVE is an exhibition of rhythm, action, transformation and fluctuation. The body moves through space, liquid cloaking human matter. Chinese urbanity erupts everywhere, megalopolises built practically overnight cause vertigo and city lights are blinding.
Is man lost in this expanse?

Arriving in China several years ago Audrey Salmon is struck by the enormity of the city that engulfs her and decides to test out a form of urban collision. The starting point: Shanghai, where she discovers a city that rattles her imagination and expectation of private space, mild density and a city more horizontal than vertical. She was confronted with the exact opposite: with a Shanghai that is more like New York but in constant mutation to the extreme. Travelling all over the country, the artist memorises the transformation of cities, from Chongqing to Beijing, the often absurdly over-dense islands of skyscrapers.

Each of her artworks is comprised of the one photo that she works on recomposing: playing with the proportions and reducing it to layers and stratum that impart both tension and composure to the image. These immense seductive concrete landscapes reveal only minute evidence of humans, figures verging on robotic and ghostly.

The displacement and movement of people in China, and globally, is approached differently in the work of Jean-Sébastien Lallemand. Through the graceful and flexible movements of a well-known dancer from Hong Kong, the artist aims to convey simultaneously the mobility and the stability of flesh; the body resembling ancient marble sculptures blessed with immortality… A large part of Jean-Sebastien Lallemand’s work, whether video, performance, photography, drawings or graphics, often focuses on the body. His fixation could partly be explained by his childhood in Africa, a place where gestures and movements are an important part of individual freedom. Here, the grey games subtly reveal the subject, overloading the image with excess, making it sensual and violent. The liquid flowing the length of the body becomes a symbol of childhood, of innocent games; yet also of the most vile torture man is capable of acting out.

Like Audrey Salmon, Jean-Sebastien Lallemand constructs his image meticulously. With perfect execution and depth of image, we can sense a highly expressive force that draws on his passion for etching and fascination for masters like Egon Schiele or Francis Bacon. This series of work bears unintentional religious references with the dancer’s poses full of fervour. With a quasi-mystical atmosphere, the cleansing actions resonate as purification rituals. This series is charged with heavy symbolism and an aesthetic drawn from both western and Asian references.

Arnaud de Gramont, the third artist of this group, describes his own universe to be at the boundary of reality, akin to the cinema of Stanley Kubrick and David Lynch. Drenched in colour and emanating light aggressively, his photos cause anxiety and awaken suspense. Fluorescent city nights, streaked with dramatic neon signs are reminders of the customary immensity of megalopolises, where the metro tunnels and places of leisure are identical. The work of Arnaud de Gramont is based on our perception of space and the contrasts of light and obscurity, offering a chance to be lost in the image, to move inside of it and to lose the concept of time.

Timelessness and fluctuations between fixity and mobility appear as three separate visual and psychological visions that allow the viewer to travel through different landscapes and also to question the origins of movement.

special thanks to Jérémie Descamps 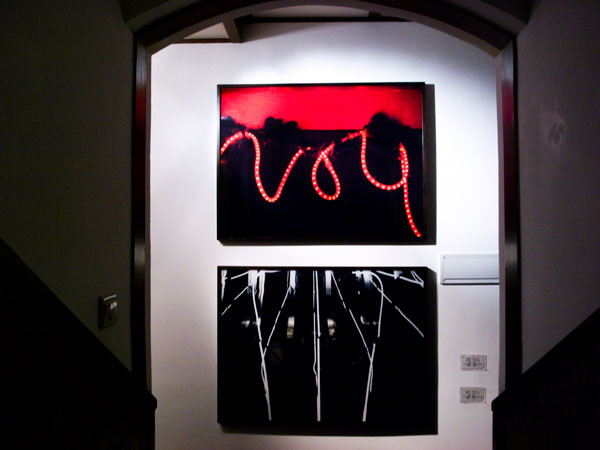 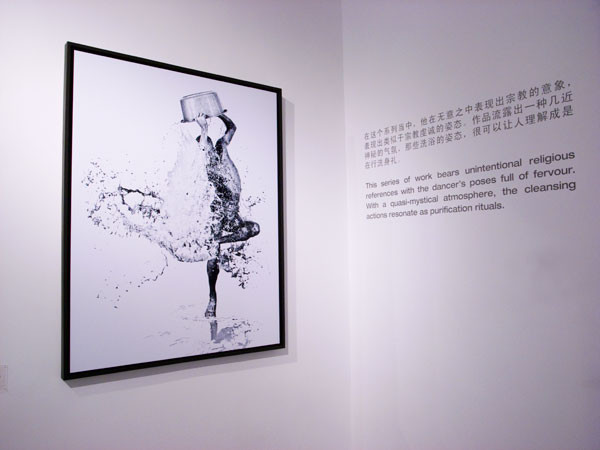 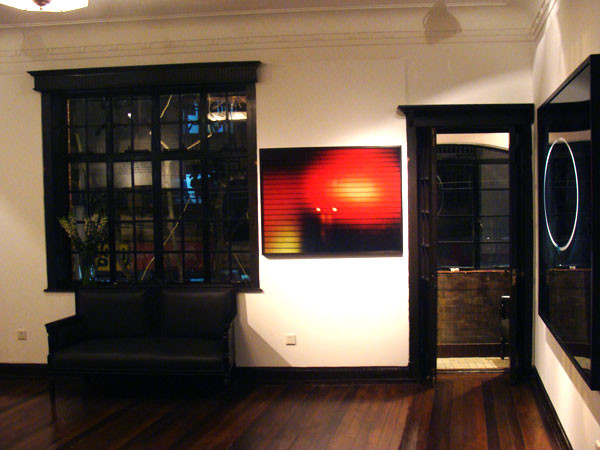 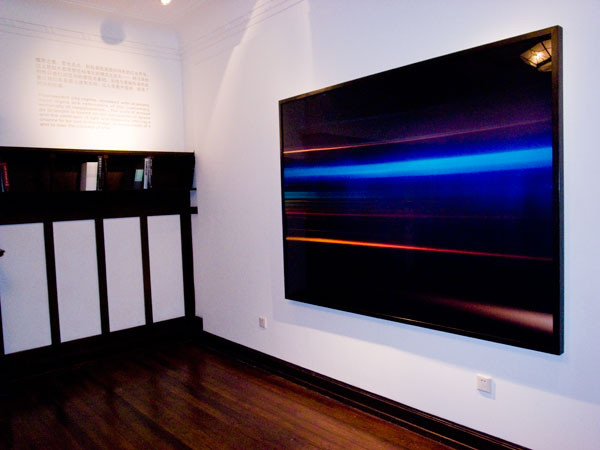 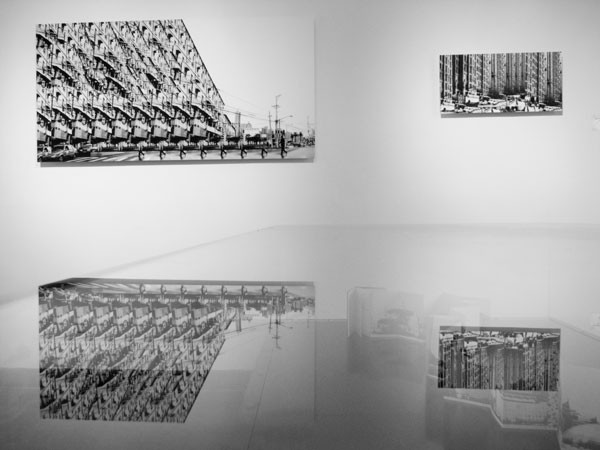 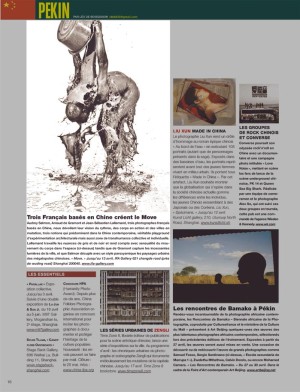