For the new season, ifa gallery has programmed an exhibition capturing the spirit of its time, presenting the new project of Belgian artists trio Leroy Brothers.

“Coding as a social & creative inception” is based on the online social network « Witness Your World » they launched in 2012.

“Art as a unique witness to our era”: imagined by Leroy Brothers, the platform allows members to freely share their messages and photos. The posts taken from the project and used in artworks, are conceived as instant mirrors of society, in which information of the immediate dominates.

Played out by the artist trio, the final compositions produce unexpected and authentic artworks. They mark an era to remind us that artists work as a collective to change the reality of the image, while preserving their own distinct artistic language through the information contained within the image.

For this exhibition, Leroy Brothers proposes a complementary exercise stemming from the platform “Witness your World”. They question the origins and legitimacy of the image, the reformulation of concepts. Through this research, they open new ways to creativity, liberating spaces around stylistic interpretations of the static. This purely formal exercise is carried out to the detriment of the perfection of the original image.

The new work is the result of superposition, shifting of scale, rotation and fragmentation applied to the original image. The new image cannot be interpreted in the other direction, so that one might rediscover its origin. The entire process must be perceived as a lineal process, with a start and a finish.

The final piece produces no sense of security, since no familiarity is felt. This process of subversion, beyond any ideology or impulse by its creators, displays the multiple possibilities of combining artistic and information-bearing language.

This project does not definitively class the artists who conceived it in a stylistic category.

“Users, signed up on the platform, are our source, the base of our creativity. Witness your World evokes the accessibility of art to everyone and all.”

For Leroy Brothers, this interactivity is the driving force of their artistic production.

This collective of three brothers has been working since 1997. Selected to show work in the “Jing’an International Sculpture Park” during the Expo 2010 Shanghai in China, Leroy Brothers finds a world stage. More recently, the Moscow MMOMA held a major exhibition of their work.  Participated in 2015 at the New Digital Art Biennale“The Wrong”, they will also present work at the Triennale in Hasselt starting October 2016.

Brothers live and work between Ghent and Hasselt in Belgium and Saint-Paul-de-Vence in France.

The exhibition will take place at ifa gallery main space at rue des renards/vossenstraat 28 (until 27 November 2016) and also at its new space on place du jeu de balle/vossenplein 71 in Brussels (until 13 November 2016). 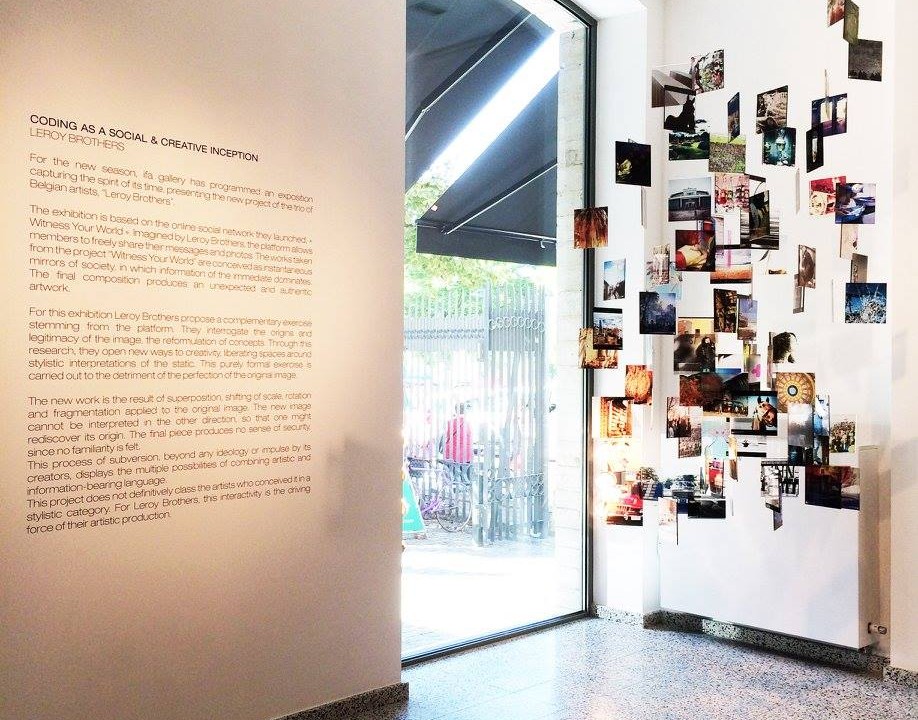 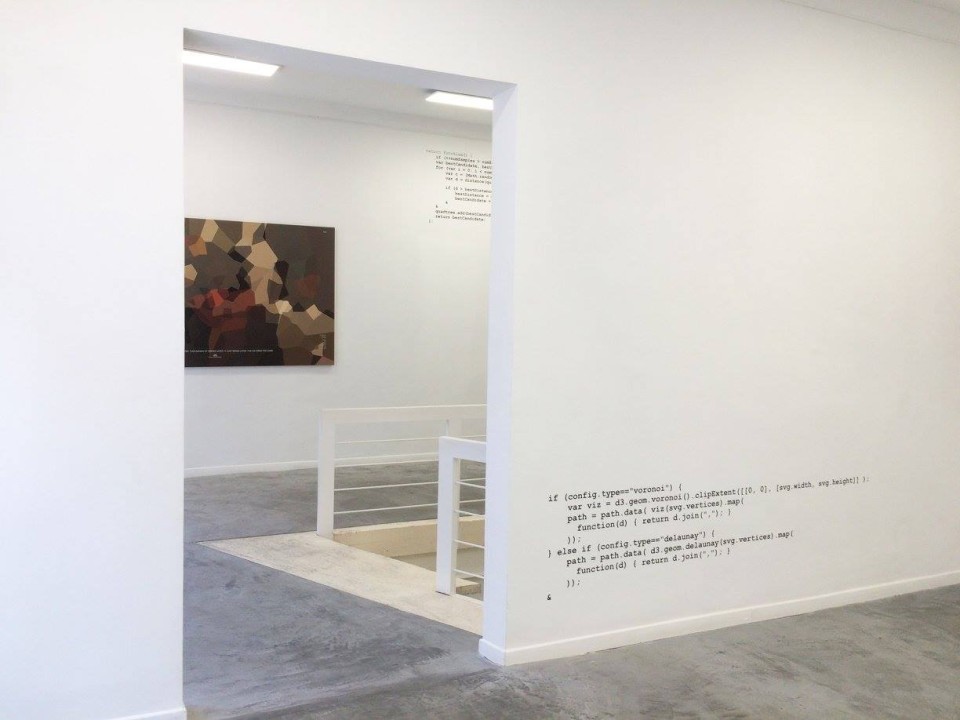 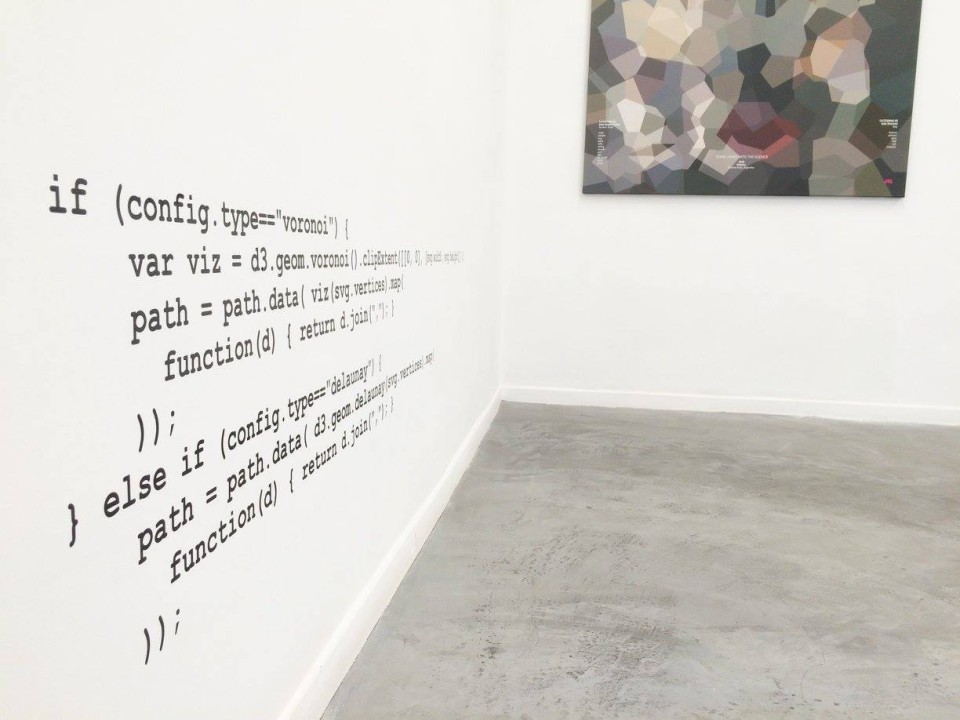 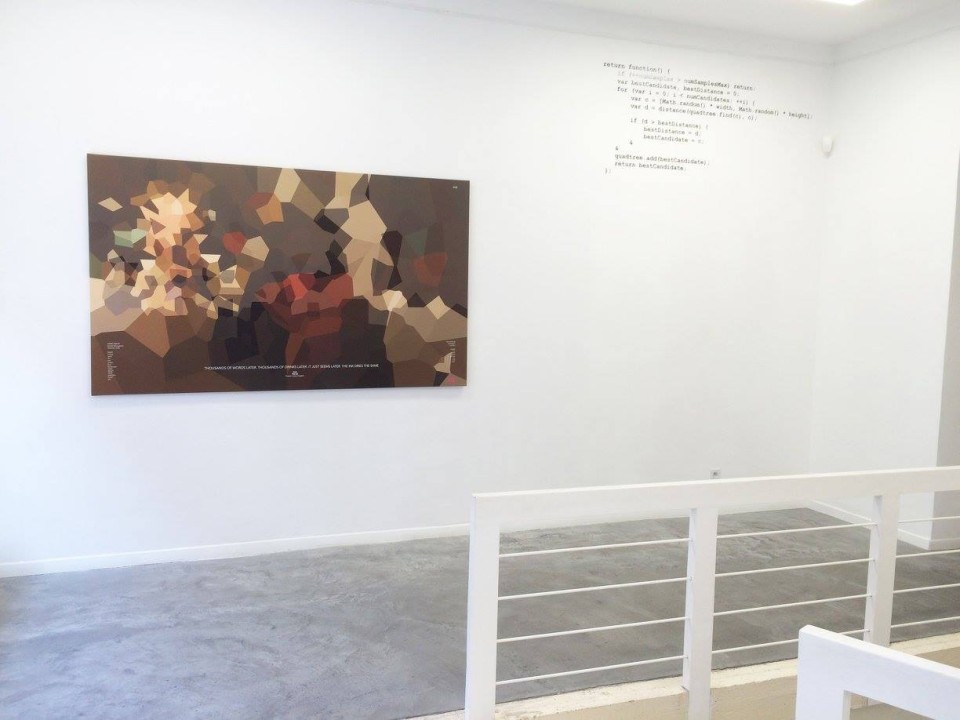 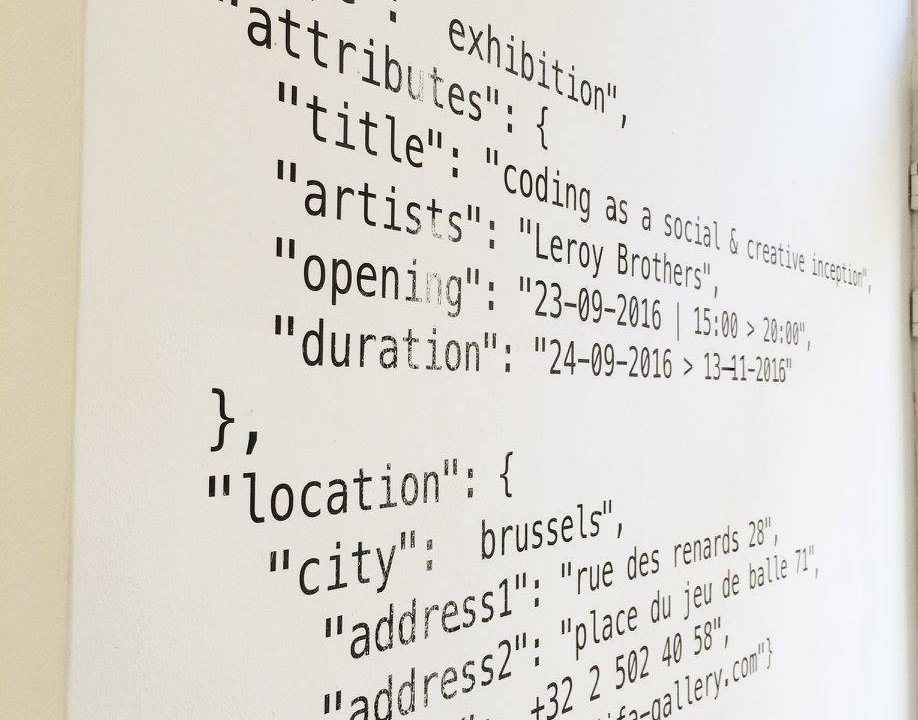 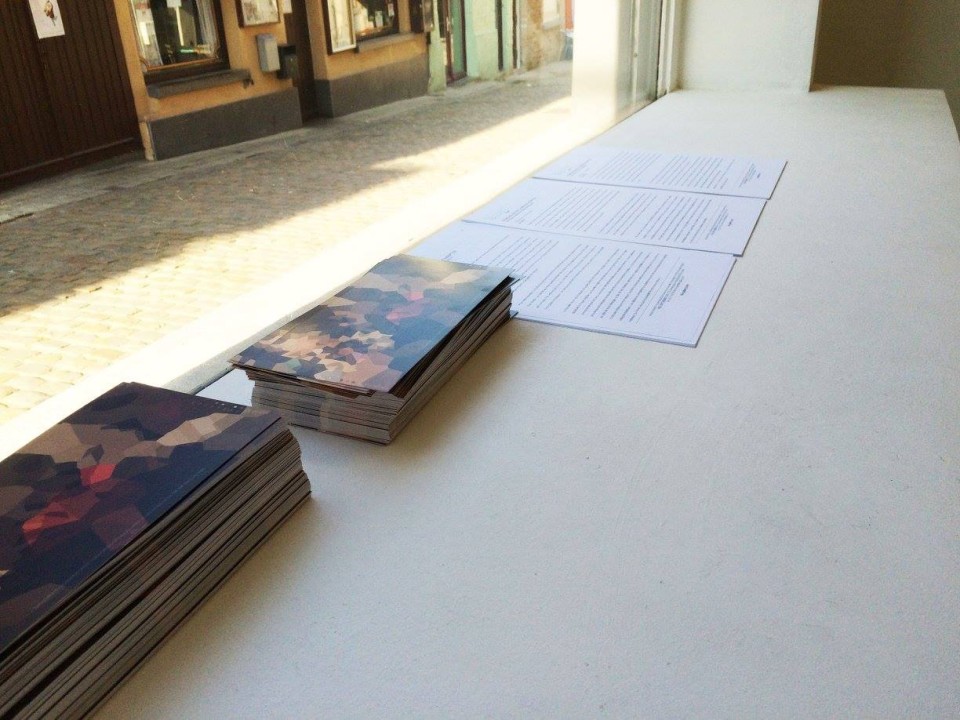 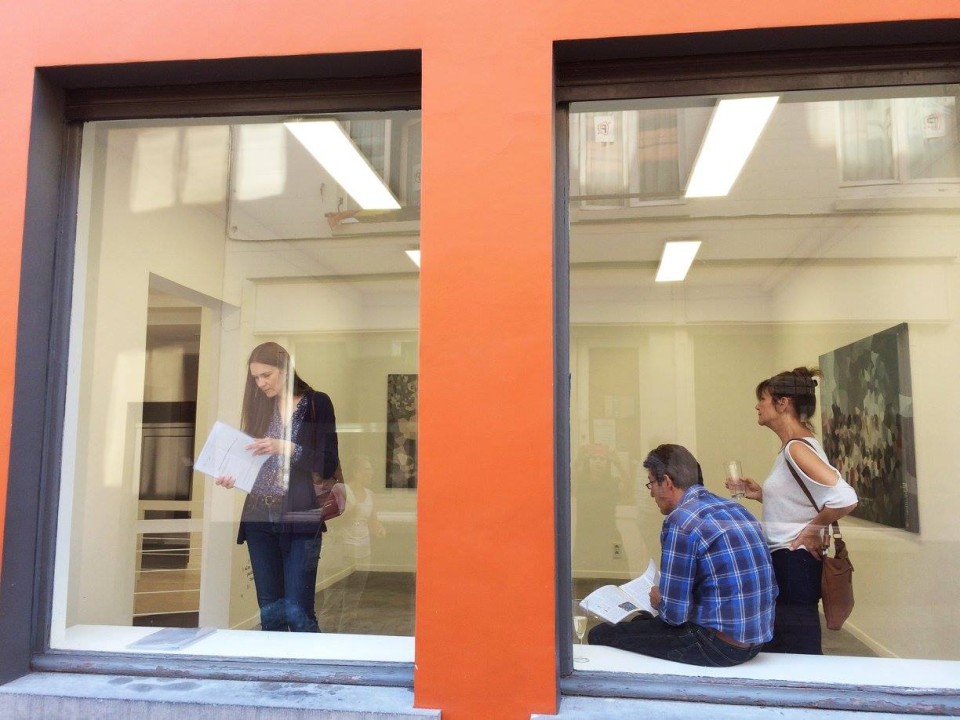 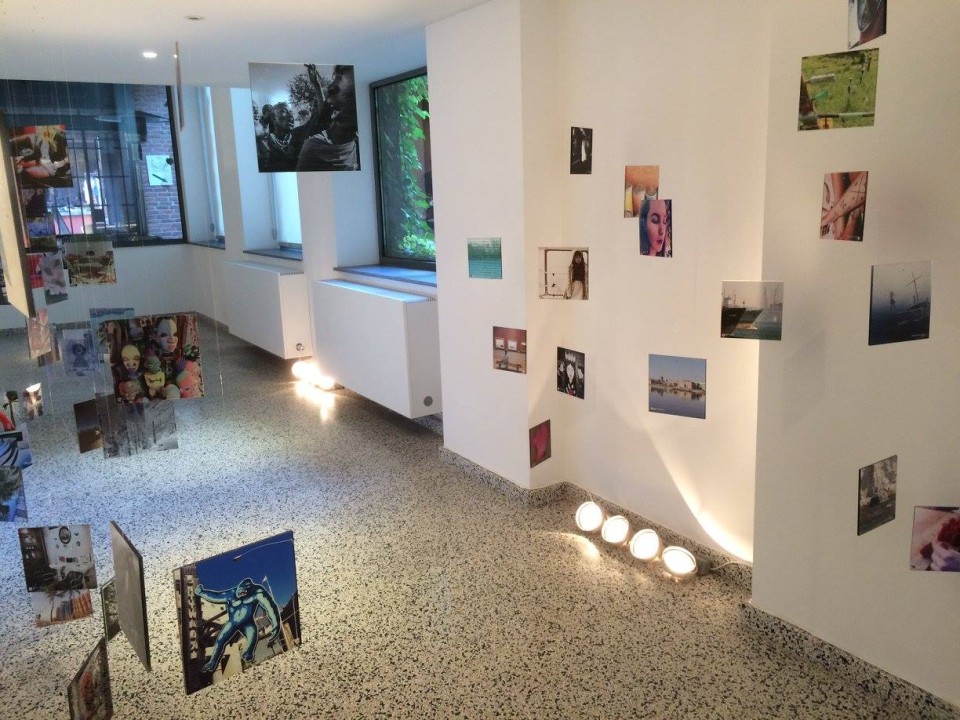 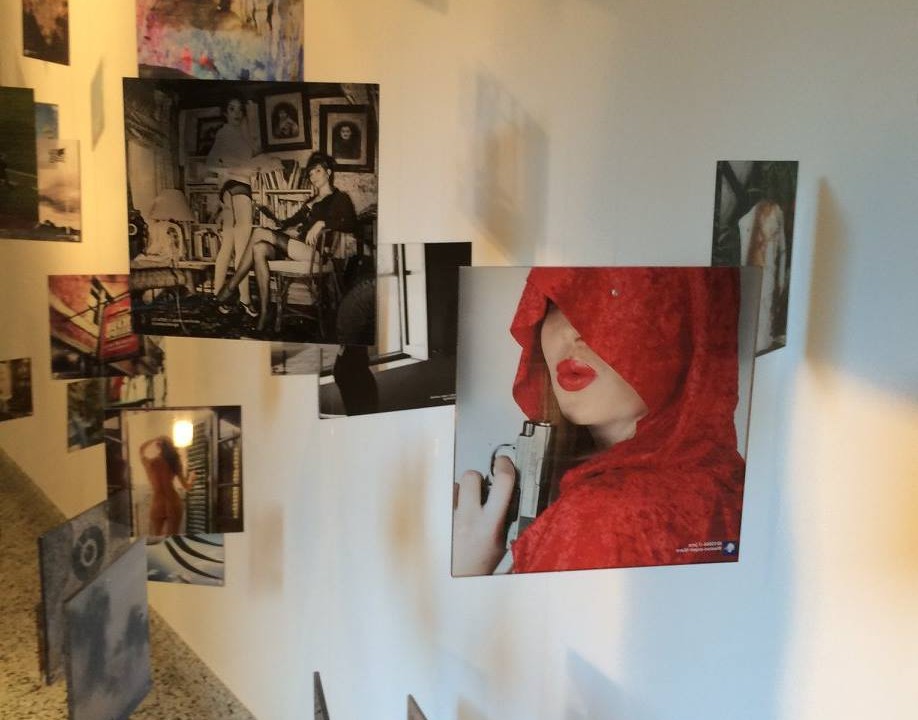 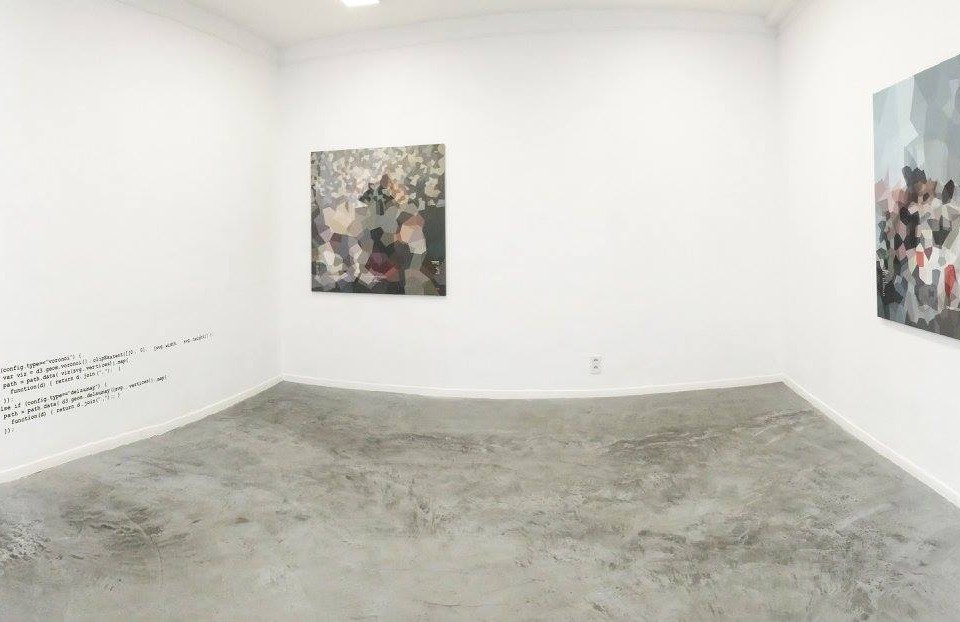 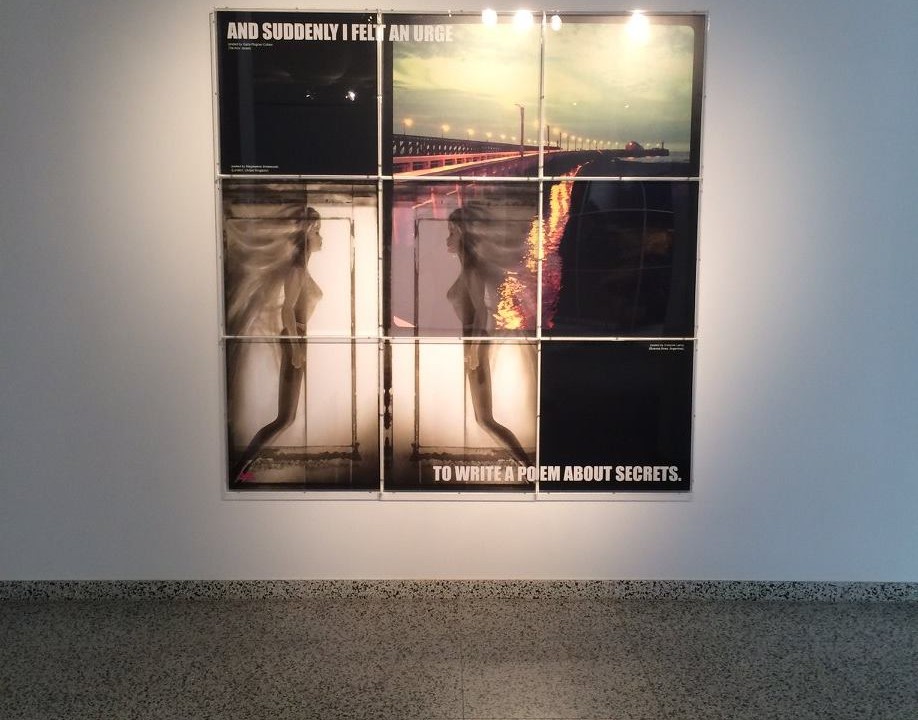 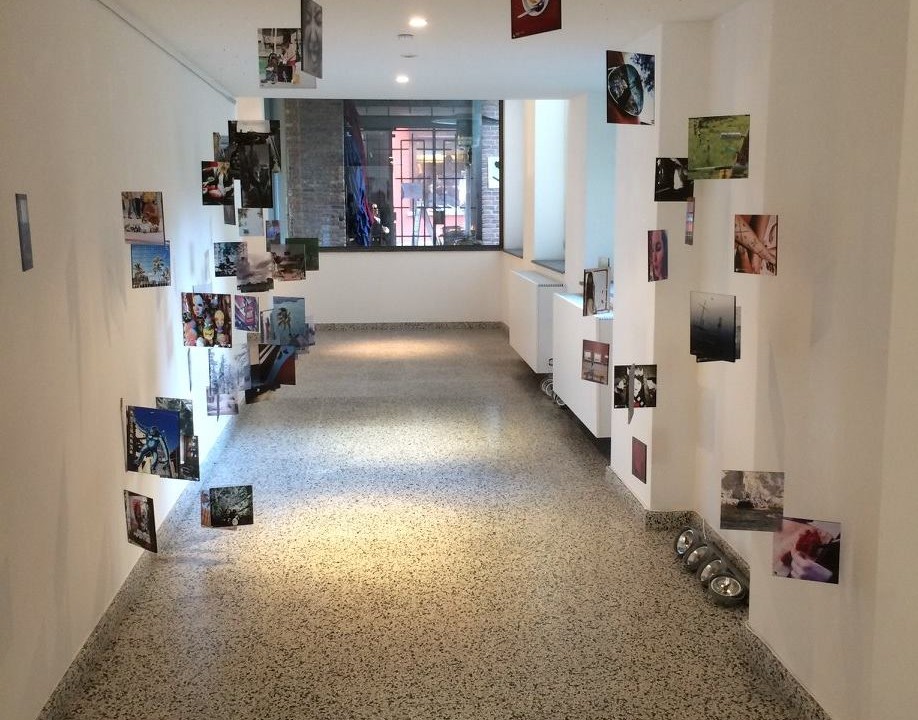 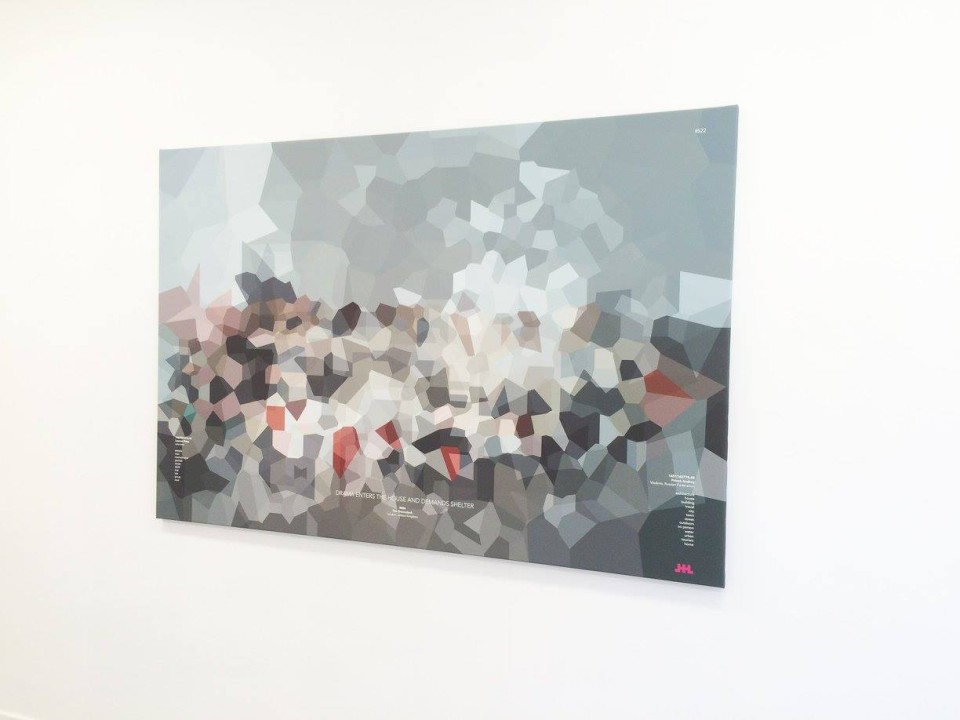 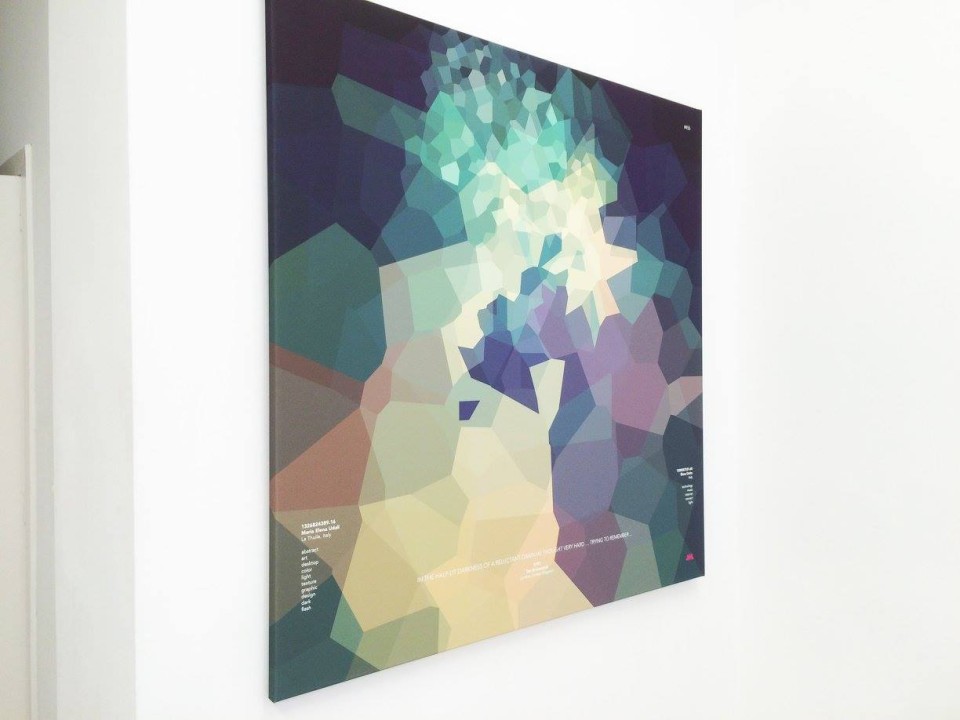 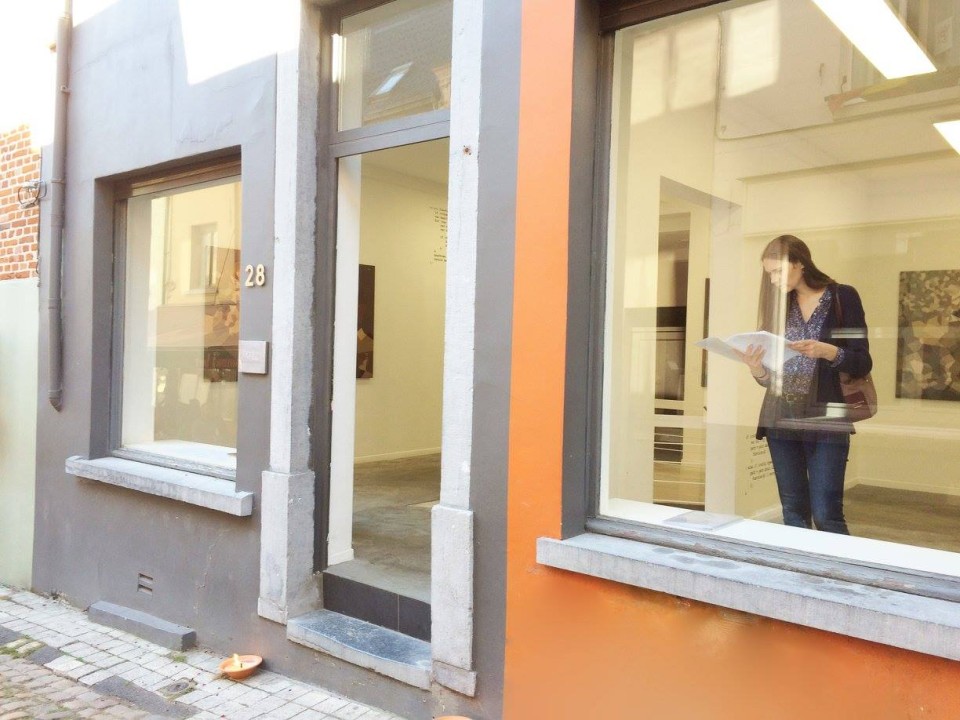 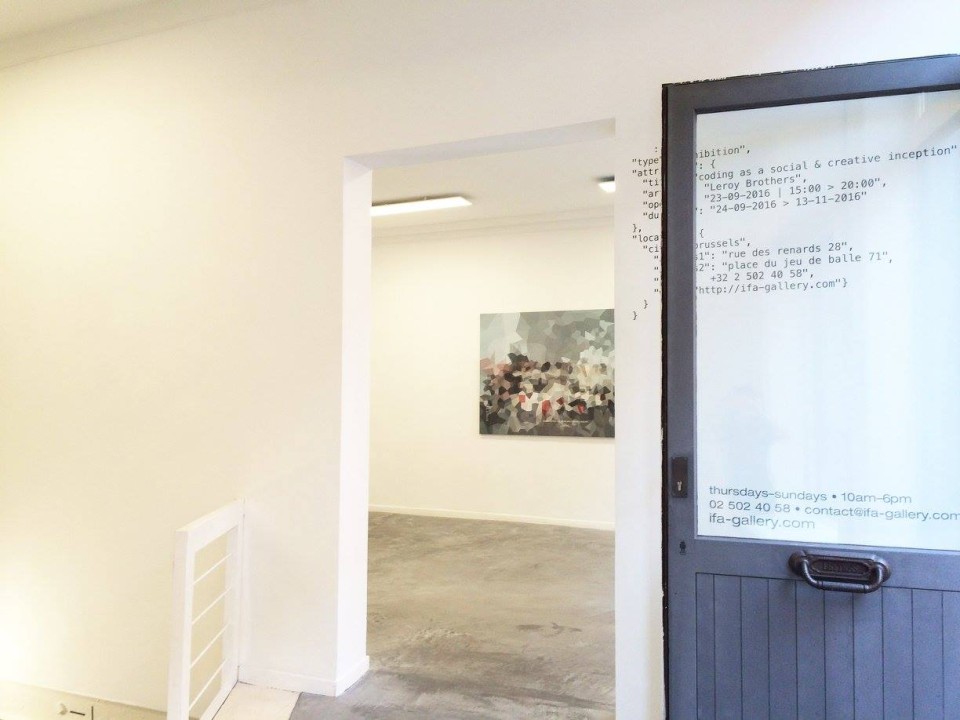 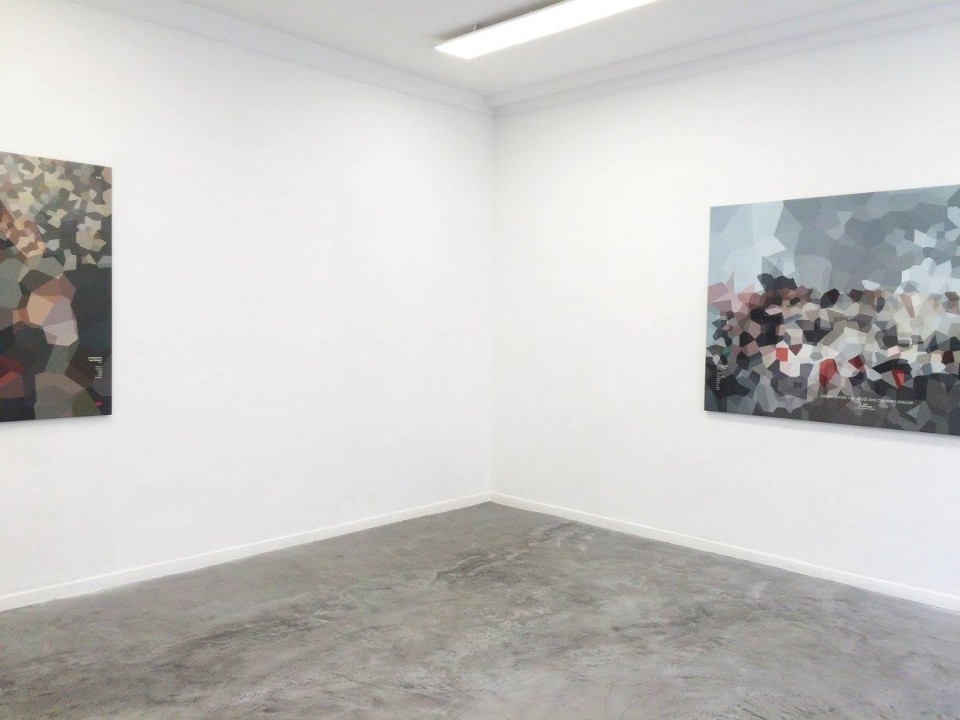 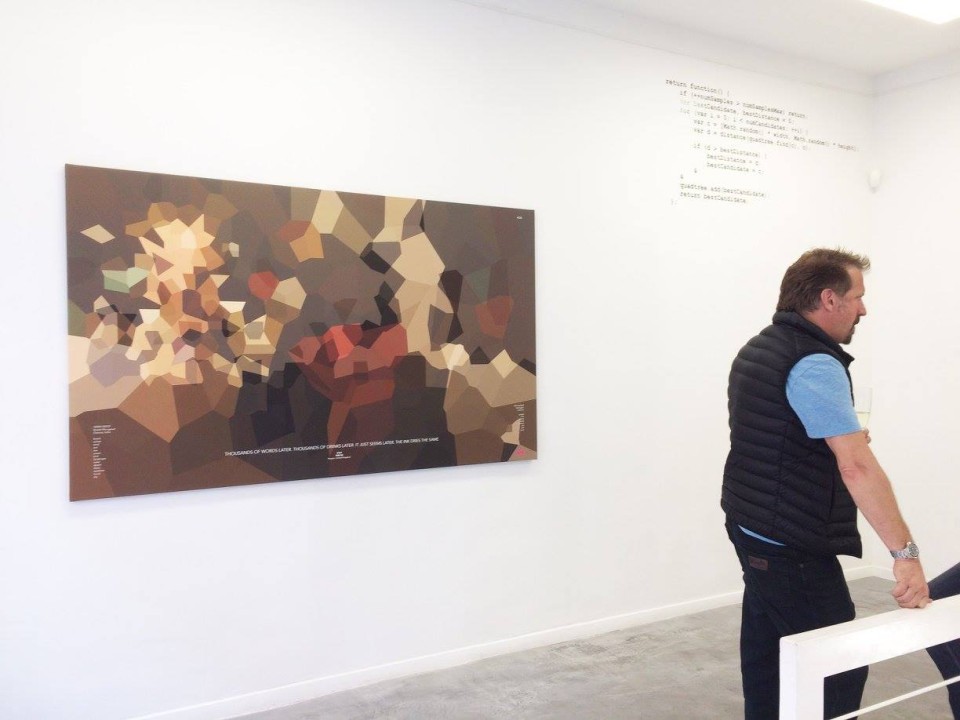 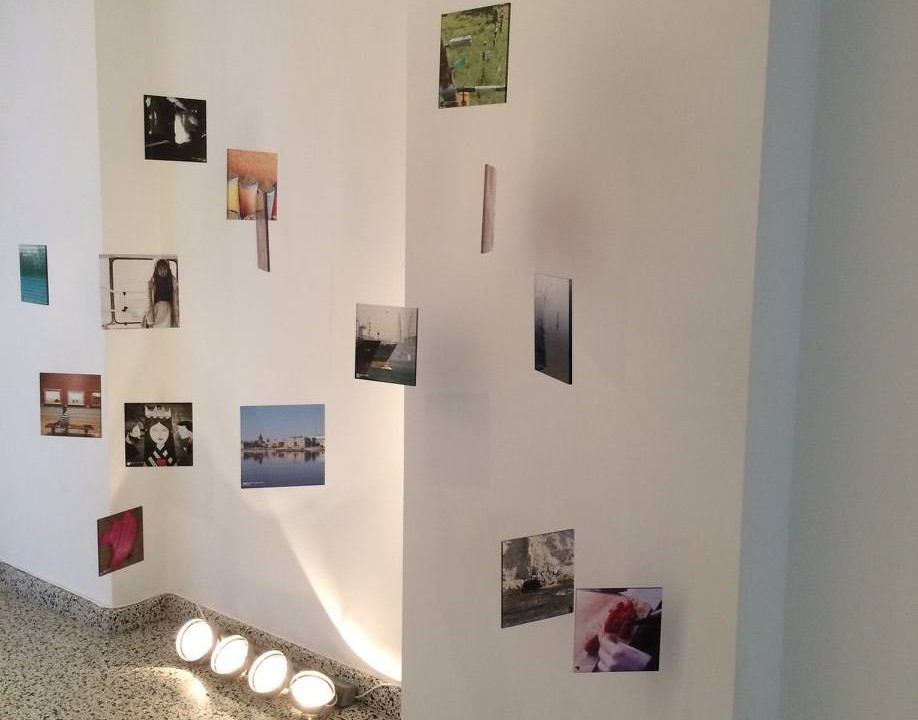 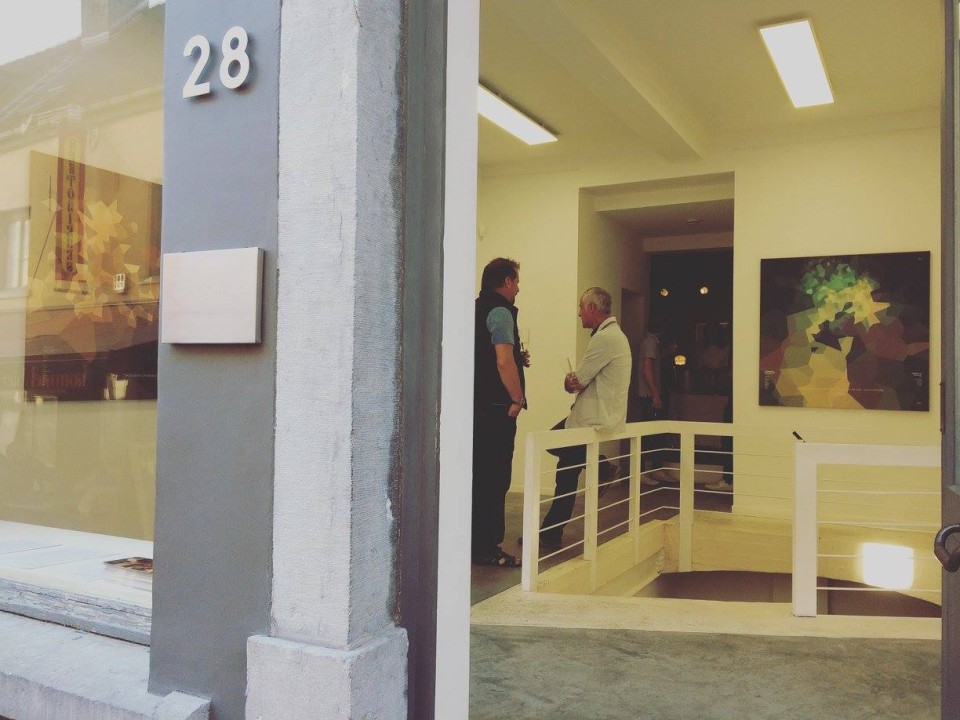 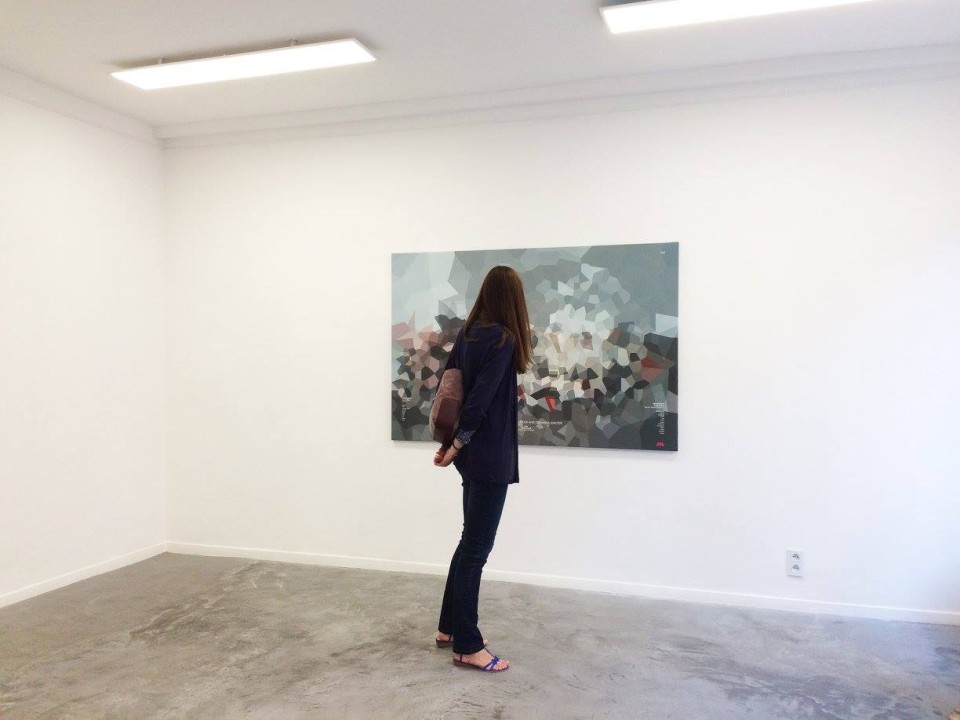 The closure of Leroy Brothers exhibition