vernissage on Thursday 29 May

Brilliant City is the portrait of the city of Shanghai as depicted in the works of the artist Christophe Demaître. An exhibition of his works, which transports one within the ambience of the Asian megalopolis, of the city of Shanghai in particular, one of these cities irreversibly modified by rampant modernisation in both lifestyle and architecture.

The title of the exhibition, Brilliant City, makes reference to the most grand residential complex of Shanghai which is composed of over fifty buildings which form a bundle of high towers upon the shores of the Suzhou river, in the north of Shanghai. A portrait made by successive touches brings forth the photographs by the artist. Christophe Demaître transforms the pictures he has taken since his settling down in Shanghai eight years earlier. As an alchemist he retakes each of these urban views by means of the photographic technique of emulsion; in addition, he combines mediums adding collages, silkscreens, pigments, neon…

After he develops his images upon different types of materials, utilizing print on paper, on metal, or further on resin. Each work becomes a palimpsest, which he reworks without end until arriving at a timeless effect, a vintage. It is a veritable artistic metropolis, which Christophe Demaitre recreates and lets live with full potential, playing an equal role as creator, historian and visionary. His views of the city underscore the anonymous, yet also the trepid life of Shanghai. A portrait of a city full of life, speed and light.

For this exhibition, Christophe Demaitre has installed his photographic laboratory in the basement of the gallery. His darkroom shall become the site of performances. 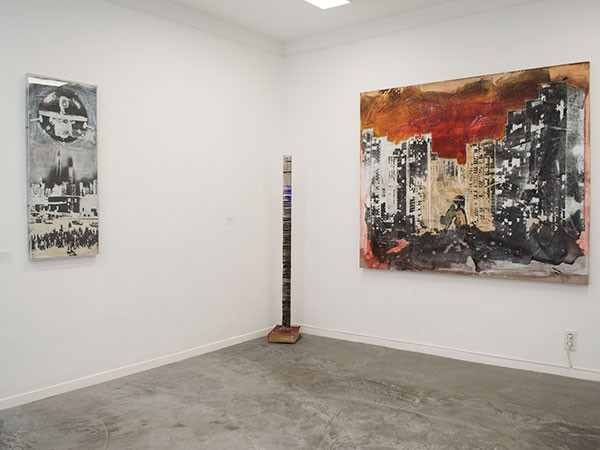 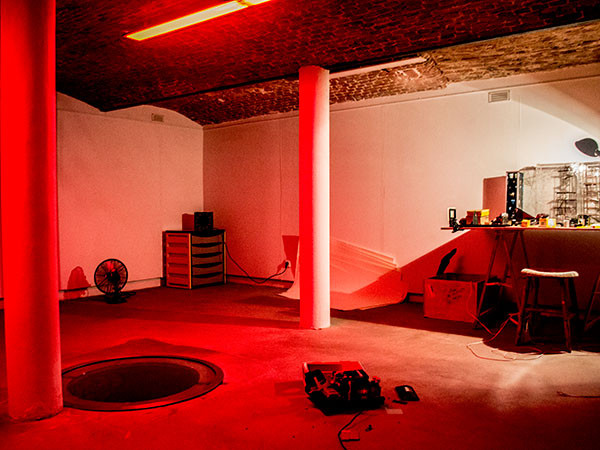 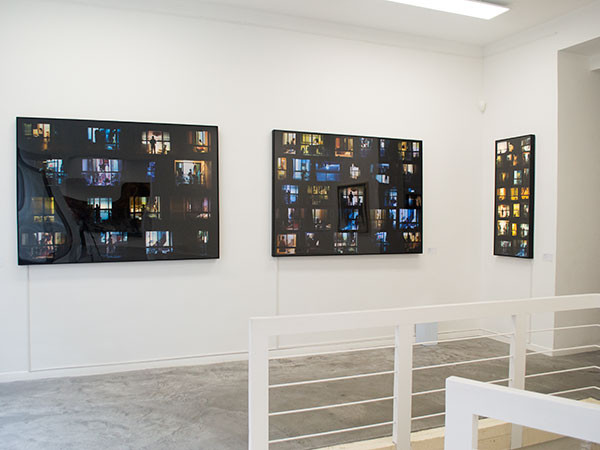 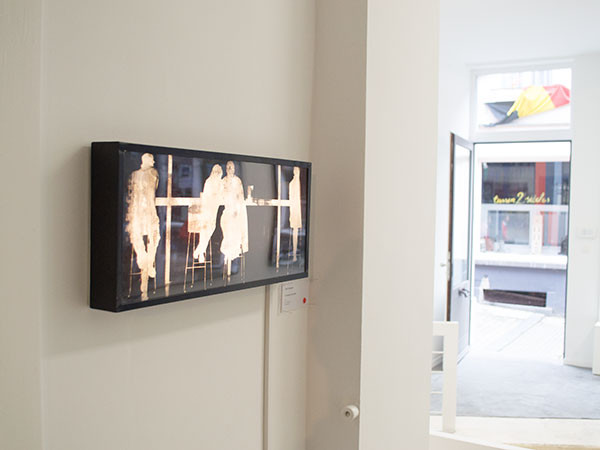 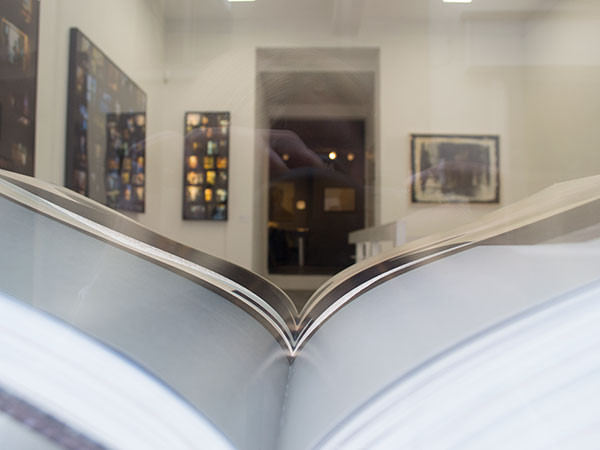