ifa gallery welcomes the Belgium premiere of Zane Mellupe, unveiling an exhibition presented as a trilogy. Each of the three chapters reveals unseen works of various mediums and techniques, hovering between irony and conceptual construction.

Embarking on photography studies at the age of fourteen in Riga, and subsequently in London and Shanghai, Zane Mellupe devises her artistic work as a way of “thinking in images”. Her installations and mixed technique photographic work reveal hidden interpretations of our feelings. How exactly can moods and emotions be most accurately described? Zane Mellupe employs in her art works three mediums important to her: the image, the object and the body. The object merges with the image; the body reclaims its functions and enters the photographic image. These three mediums are in a dynamic of simultaneous coordination and opposition, in the same way of literary figures of speech. Linguistic constructs such as the oxymoron (juxtaposition of seemingly contradictory words), or the synecdoche (in which the term for a part of something refers to the whole, or vice versa) become for Zane Mellupe systems of creation, construction methods allowing objects and images to resonate together. A recurrent element in her work is a questioning of photography, treating the image as if it were an object, and also multiplying the suggestive powers of the image. This oeuvre becomes a visualisation of metaphors that allow us to express mind states. She creates textual pieces, the “physical world of literature”, in an echo of her works.

The first chapter of the trilogy of Zane Mellupe, Waiting, refers to the successive stages in individual changes. The second chapter, Milk, explores the sources of existence, through images and their relation to the medium. The exhibition final page, Family Relics, assembles works devised as witnesses to the passing of values down through the generations.

Photography and reality merge together in Zane Mellupe’s work, through compositions inspired from our own linguistic expression, a constant back-and-forth between the material and the conceptual; between the body, the object and the image. 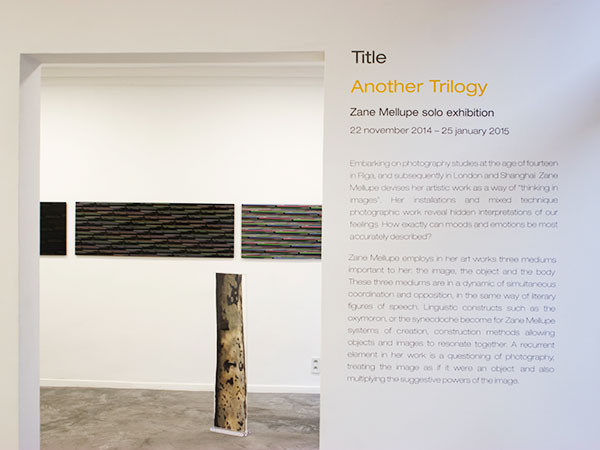 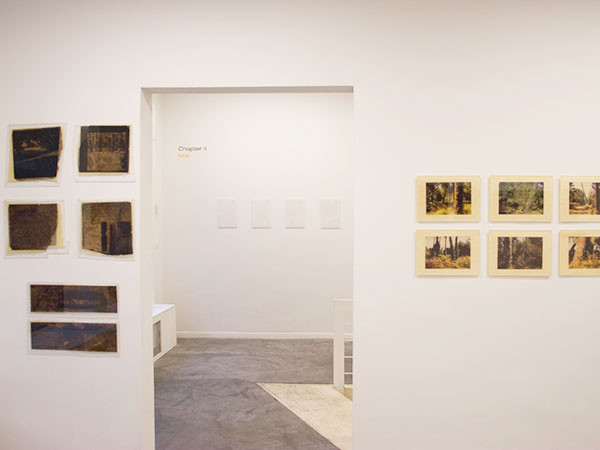 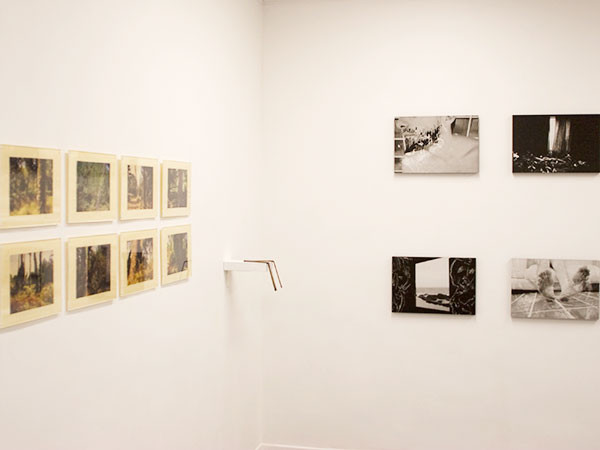 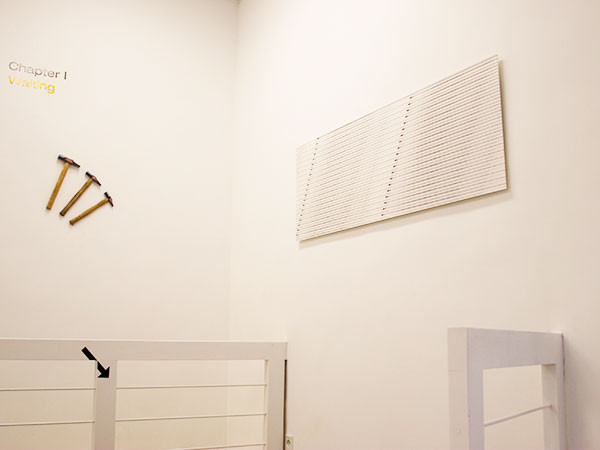 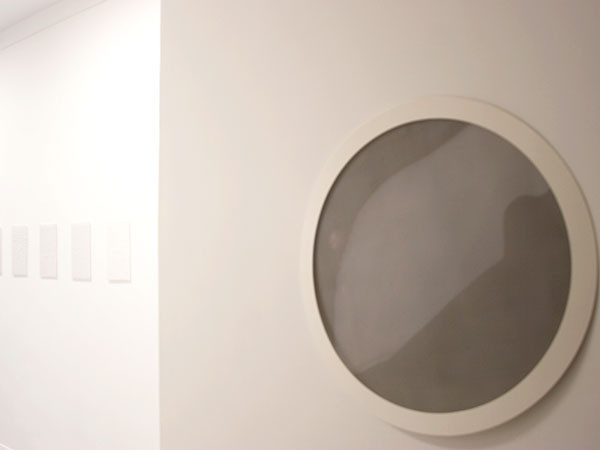 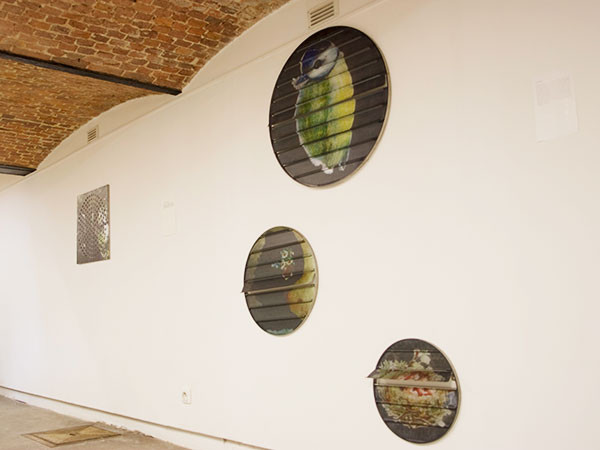 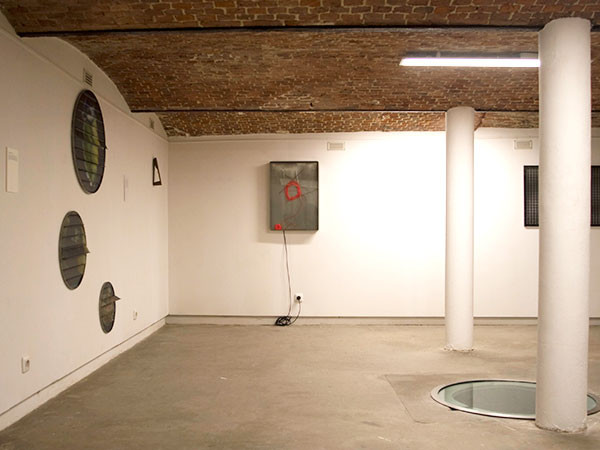