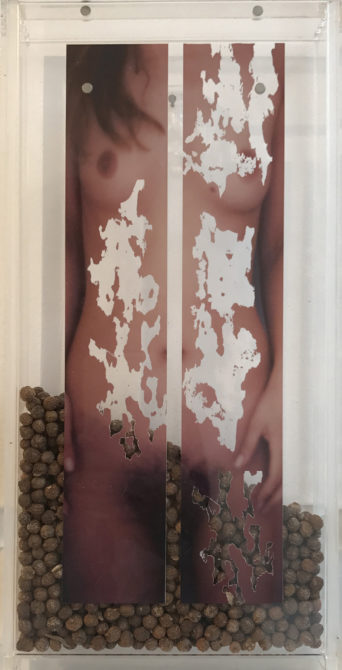 The patches started appearing on me – one after another, some flashed, some screamed, some changed in shape, some scared me – but not enough. It took me a while to notice that I was barely able to move. And then he called me and said – “Oh, it is just public rhetoric, you are so romantic to believe in civil activism. In-and-out society, quickly – it is prophylactic, like a contrast shower in the morning.”